If you’re one of the Call of Duty: Black Ops Cold War gamers then you should know that there are some common bugs or errors are appearing in the game. No matter which gaming platform you’re using, the issues are quite affecting the gameplay. COD Black Ops Cold War Won’t update or uninstall on Xbox console is one of them and if you’re also experiencing the same, check out this troubleshooting guide to quickly fix it.

Treyarch has recently released a new patch update that offers plenty of bug fixes in the multiplayer mode, weapons, zombies, scorestreaks, stability fixes, global bug fixes, battle pass UI, and more. However, it seems that plenty of Black Ops Cold War players are encountering issues with updating the game or even uninstalling it on their Xbox console. Now, it can happen that any specific game mode that you’ve already installed, can cause this particular issue. 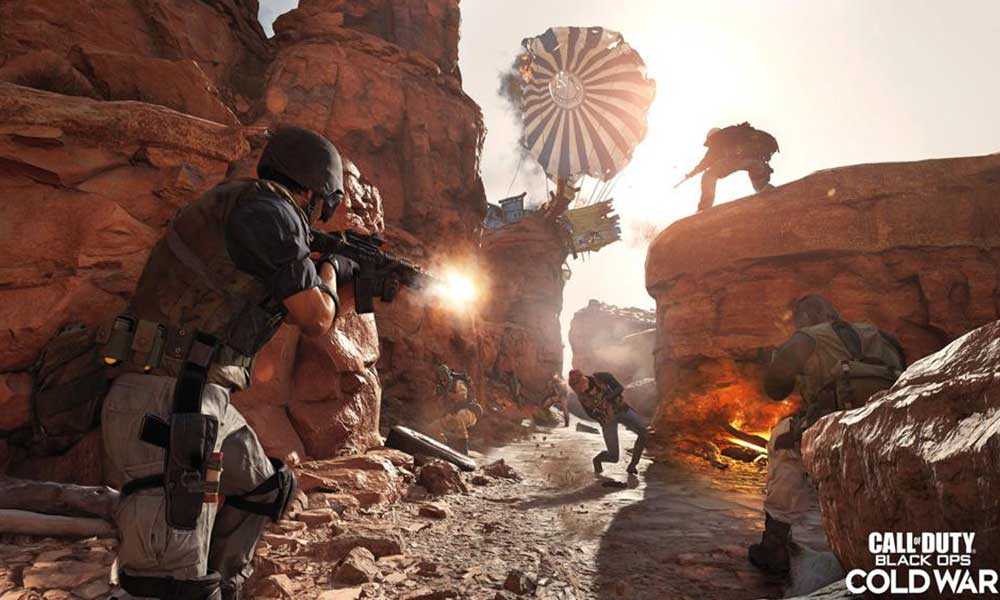 So, if you’ve installed any game modes on your Xbox console then make sure to uninstall it first. If that didn’t help, follow some other possible workarounds mentioned below.

That’s it, guys. We hope you’ve found this guide useful. Feel free to ask in the comment below.