According to some of the affected Death Stranding PC players, the game freezes in cinematics and the mentioned error code appears all the time. It says “Dx12-ErrorCode: 0x887a0005 NVIDIA GeForce GTX 1060 6GB 27.21.14.5167”. However, some of the players may get a slightly different error notice accordingly. So, if this error appears to you, follow the steps below. 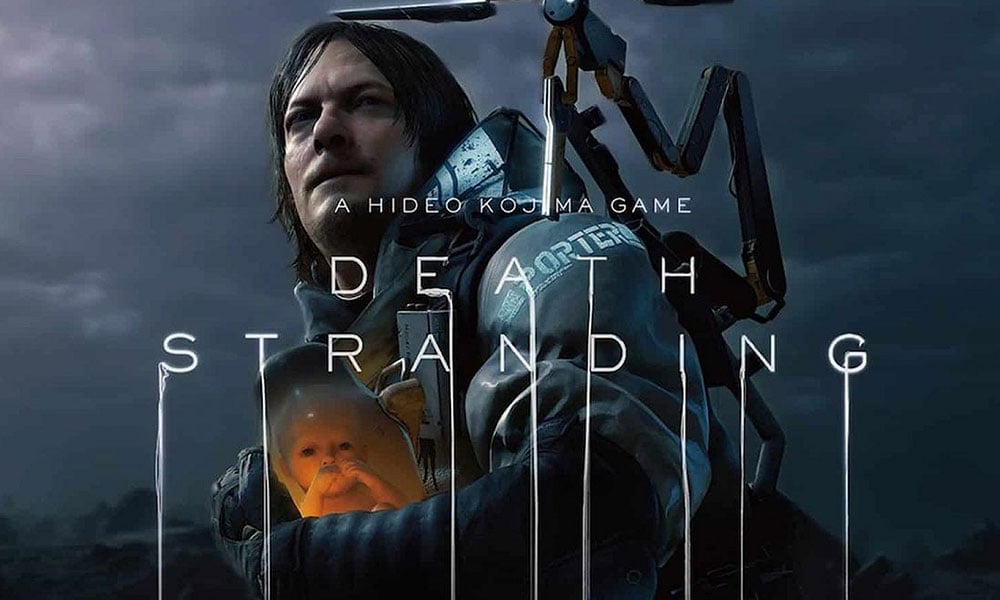 That’s it, guys. We hope you’ve found this troubleshooting guide pretty useful. For more queries, feel free to ask in the comment below.