Deep Rock Galactic is a 1-4 player cooperative first-person shooter video game that has been developed by Ghost Ship Games and published by Coffee Stain Publishing in May 2020 for PC and Xbox One. It offers stunning space Dwarves, 100% destructible environments, procedurally-generated caves, endless hordes of alien monsters, and more.

Unfortunately, some Deep Rock Galactic PC players are experiencing multiple issues like stuttering, lags, crashes, frame drops, etc., while in the gameplay. Depending on the compatibility factor, it can be a severe issue on some PCs. So, it’s always a better idea to fix the issue so that at least you can play the game with a respectable FPS count. There may be several reasons behind such an issue that can be resolved by following this guide. 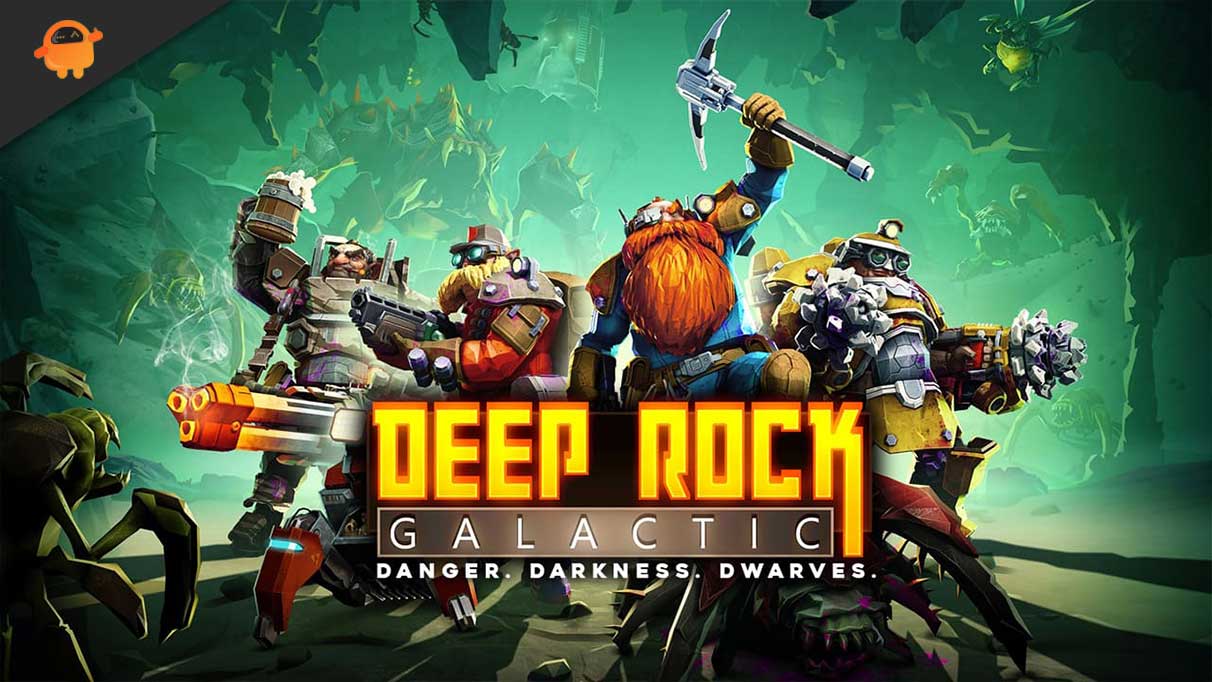 Fixing in-game lags or frame drop issues isn’t easy because it depends on multiple factors such as PC hardware, the display resolution of the game, maximum FPS limit count, conflicting third-party apps, and more. So, we recommend you follow all the methods one by one until the problem gets fixed or reduced a lot. Mostly changing the in-game graphics-related settings or keeping them low can fix several problems in a jiffy.

If there is an issue with the game files and somehow it gets corrupted or missing then make sure to perform this method to easily check for the issue. To do so:

If in case, you haven’t updated your Deep Rock Galactic game for a while, then follow the steps below to check for updates and install the latest patch (if available). To do this: