Diablo III is a hack and slash genre action role-playing video game that’s developed and published by Blizzard Entertainment in May 2012. It’s available for Microsoft Windows, PlayStation 3, Nintendo Switch, Xbox 360, Classic Mac OS platforms. Now, some of the Windows users have started reporting that they’re getting the Diablo 3 Error Code 395000 while connecting to the game server. If you’re also one of the victims, let’s follow this troubleshooting guide properly.

According to the affected Diablo III PC version players, the particular issue looks like “Error: There was a problem loading the game license. Please try again. (Code 395000)”. While some of them have reported that they can easily connect to Asia and European servers but can’t connect to the American server. Now, this particular issue can be occurred due to a couple of common reasons that you should try to fix below accordingly. 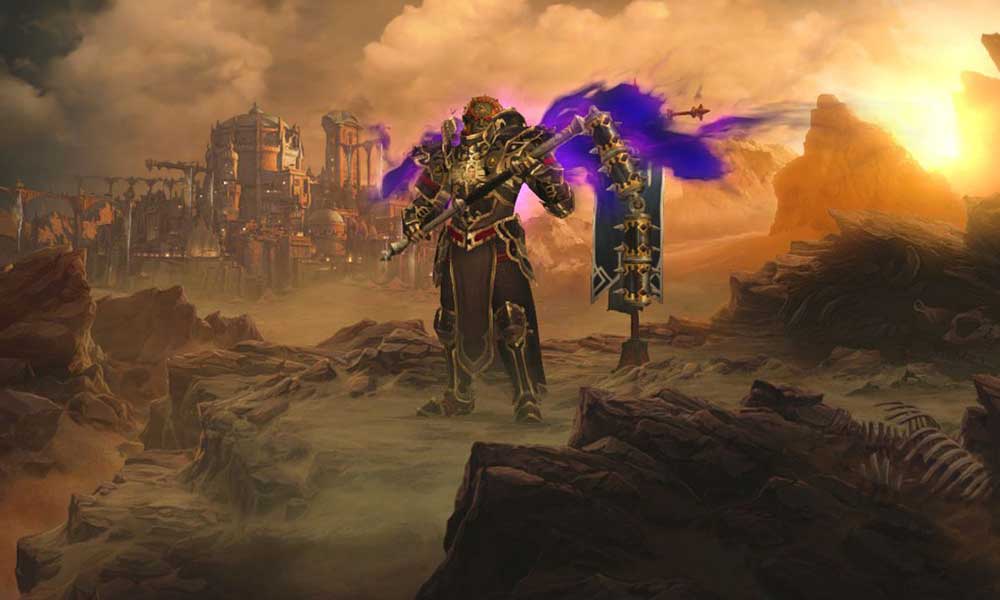 That’s it, guys. We assume that you’ve found this guide pretty helpful For further queries, you can comment below.