Garry’s Mod is not exactly a game, it’s a sandbox game that’s developed by Facepunch Studios and published by Valve Corporation. This was launched back in 2004 initially and available for Microsoft Windows, Macintosh OS, and Linux platforms. It basically offers players to make their own game, modes, levels. However, Garry’s Mod users are experiencing a couple of issues or bugs that we’re gonna discuss below along with troubleshooting guides. So, check out the steps to Fix Garry’s Mod Engine Error, Fatal Application Exit, and Disk Write Error.

It’s very often when a gamer hasn’t received the error notice or any other bug or issues during gameplay or while launching any of the games. To be specific, each and every game has its own issues and some of them have a similar kind of common issue that you should know how to fix it. While Microsoft Windows users always encounter most of the common problems that others. Check out some of the possible workarounds below if you want to fix the Garry’s Mod related issues completely. 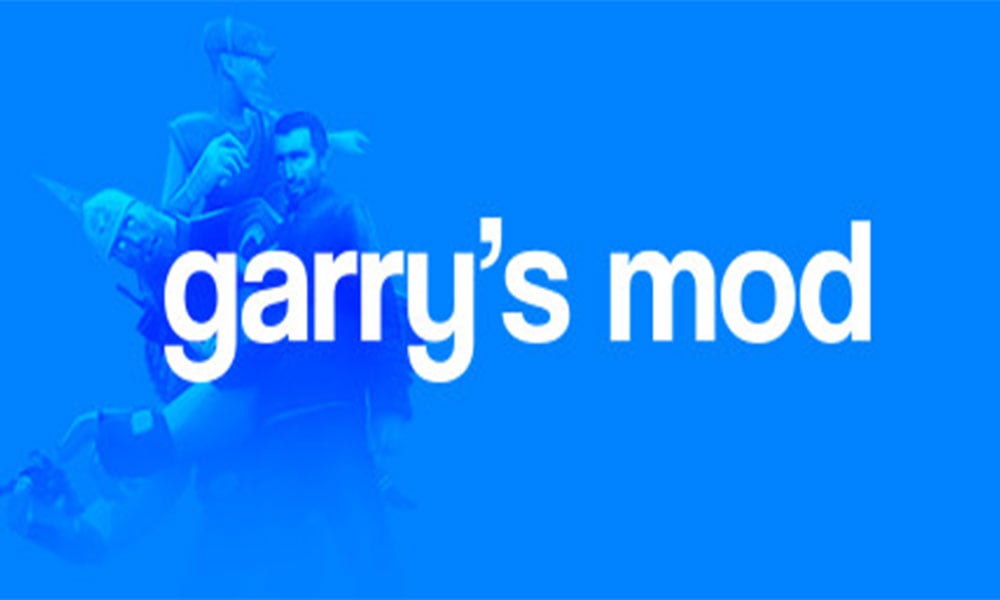 Before heading over to the guide, make sure that the game mod is compatible with your system configuration. Additionally, Windows users always check for the Windows OS update and graphics driver update. Meanwhile, you can also confirm whether your game is fully updated and the Steam client is updated or not. Now, without further ado, let’s jump into the steps below.

Additionally, you can disable or bypass the Anti-virus protection on your computer by excluding the Garry’s Mod files. Similarly, add an exception of the game file to Windows Firewall protection.

Some of the Garry’s Mod users are also reporting that the sandbox game literally crashes every time when trying to play. It basically says “Fatal Application Exit” error on the screen.

While some of the Garry’s Mod PC players are unable to download or update the game via Steam. It basically gives an error message that Disk Write Error.

(# is the hard drive number of your PC where the game installed)
attributes disk clear read-only.

That’s it, guys. We hope you’ve found this article pretty useful. For more queries, you can comment below.