Here in this article, we will cover the solutions how to fix screen flickering issue on Honor 8x.

Screen flickering is a very daunting situation for every smartphone lovers. It is even worst then a very bad nightmare experience. There are certain reasons for this problem to declare its presence and you might have no idea but the fact is it can be due to a software, hardware or an AP related issue. When it comes to Huawei Honor 8X / 8X Max, a few users have reported about this issue. To know how to fix Huawei Honor 8X and 8X Max with screen flickering issue, just continue reading this post 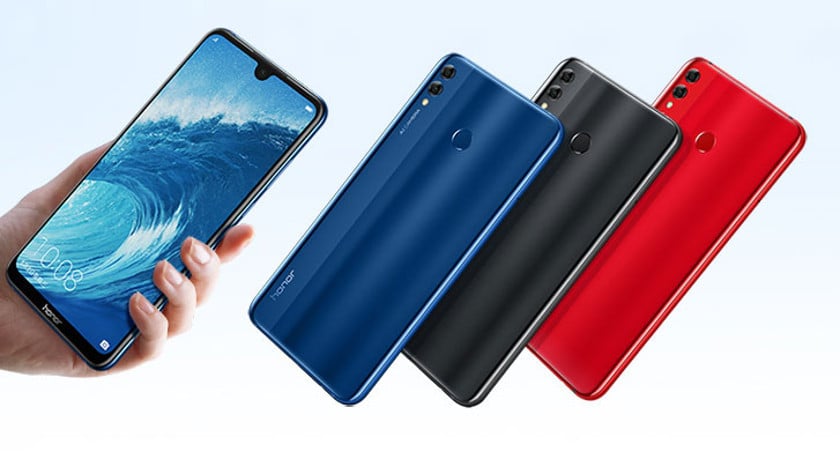 The various methods have been discussed in this post to simply help you avoid this problem in the simplest possible manner. Before you go with them, make sure your device is not facing any other problem at the same time. This is important to pay attention to in order to avoid the problem of being transformed to a next level which can be very daunting for you.

First of all simply reboot you’re Huawei Honor 8X or 8X Max to understand the issue. Sometimes the problems are not as serious as they reflect them and can be gone with a simple reboot. To make the reboot effective, it’s better to perform a forced reboot. This actually drains the current stores in the components that can be the reason why they are not working. Probably you will get the favorable fortune in this matter. To perform it simply, pay attention to the following.

See if the problem is there in the safe mode also

As already mentioned, the apps installed in your Huawei Honor 8X and 8X Max can also be the reason for this problem. The third-party apps are the major trouble creators in most of the cases. If you simply choose to reboot your device in the safe mode, the third-party apps will get disabled and there are chances too that the screen flickering problem on Huawei Honor 8X and 8X Max would be gone. Below are the instructions to boot your device in the safe mode.

Follow this instruction on how to boot your Honor 8X or 8X Max into safe mode.

If the device works perfectly now, probably the problems were due to an app installed on your device. To know which app is actually causing the same, start uninstalling them from the recently installed ones.

Hard reset is another option you can consider to keep up the pace simply in this matter. As it will delete the data from your device, it is suggested to you to take the backup of everything before you proceed with it.

Follow the instruction on how to perform a hard reset on this device.

In case the screen flickering problem in your Huawei Honor 8X / 8X Max appears after a firmware update, there are strong chances that the caches might have corrupted. To delete the cache simply and without worrying about anything, here are the steps to help you.

Follow the instruction on how to wipe system cache partition on Honor 8X.

In case the problem is still there, probably you need to visit an authorized repair center for Huawei smartphones around you. There are chances that you may get the replacement of your device depending on the nature and exact cause of the problem.