League of Legends (LoL) is commonly known as League, a 2009’s multiplayer online battle arena video game, developed and published by Riot Games. It’s actually inspired by Defense of the Ancients which is a custom map for Warcraft III. Though the game has received positive reviews on multiple platforms, it seems that the League of Legends Reconnect Loop Bug is troubling a lot of players recently while trying to launch it on the Windows PC.

This reconnecting loop issue did start from the Patch 8.13 update and players have started experiencing this bug since then. However, while attempting to launch the game, it basically opens and closes frequently. Every time the issue appears with the Reconnect button. It’s expected that somehow the affected players are unable to open the game due to the poor internet connection, server connectivity issues, conflicts with the game files, and more. 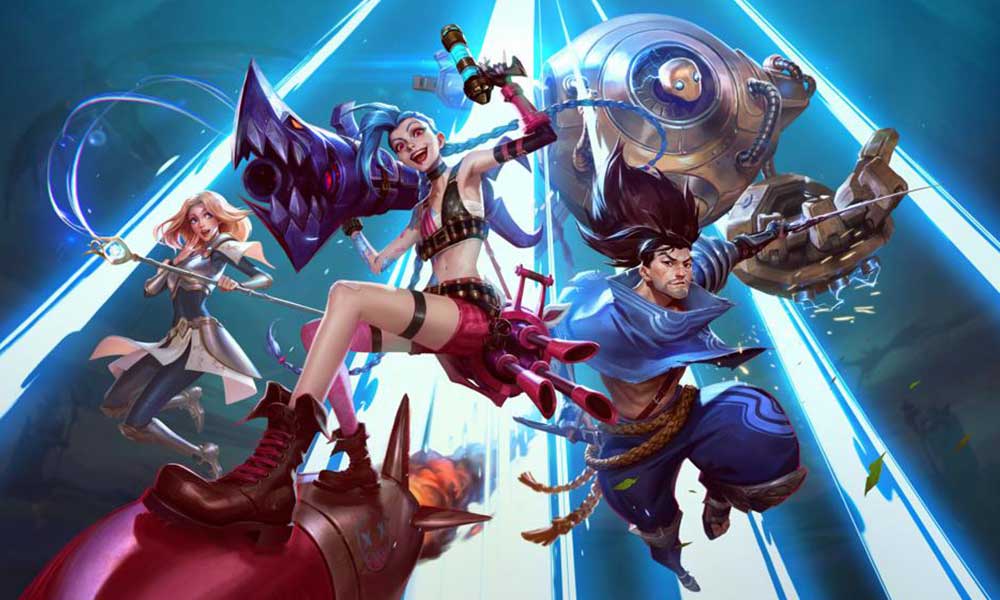 The chances are high that you’re also facing the same issue just like others in the middle of the loading screen which prevents players from joining the multiplayer match. Though there is no specific reason found yet and no particular resolution released by the developers, you can follow this troubleshooting guide. So, without wasting any more time, let’s jump into it.

First of all, you should run the compatibility troubleshooter because sometimes the server connectivity issue may appear due to the game file conflicts. To do that:

It’s also recommended to verify and repair game files on your game client by following the steps below. Repairing the game files will fix multiple issues with the glitch or corrupted files or missing files. To do so:

You should try updating the network adapter driver on the PC to ensure there is no conflict happening with the networking connectivity. Sometimes your internet connection might have a good signal or speed but the network adapter may trouble you due to driver-related issues. To fix it:

An outdated Windows version or build number can trigger several issues with the system performance whatsoever. It’s recommended to check for the latest update and install the same if you haven’t already. To do that: