In this tutorial, we will show you how to fix the issue when the Marvel’s Avengers game gets stuck on the Searching for Hero screen. This action role-playing brawler video game has just been released for the Play Station, Xbox, and PC. Offering a third-person perspective view, you could try out the game in single-player, multiplayer, and co-op mode. Being based on the ever so popular Avengers Team, it has a lot on its shoulder to deliver.

While the expectations of saving the world from the unforeseen dangers might be quite a tough job, some issues and bugs seem to only deteriorate the matter. Recently, we discussed some handy tips to fix the lag and stutter issues in the game. Along the same lines, users were also benefitted from our guide to fix the Xbox One Achievements not unlocking” error. As of now, the Marvel’s Avengers stuck on Searching for Hero issue seems to be bugging quite a lot of users. Well, in this regard, this tutorial will help you rectify the said issue. Follow along for the complete instructions. 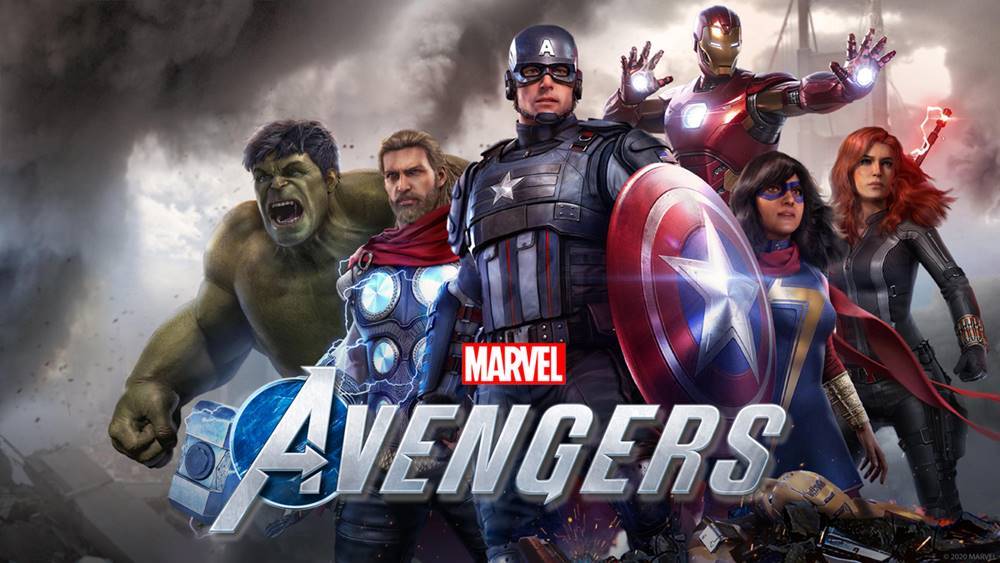 If the game isn’t able to find any players in the matchmaking, then one option might be to make use of the bots. Well, although that is a possibility, let’s admit it. Playing with real people provides a way better experience than with these bots. Furthermore, these bots might bring in some pretty tough challenges, something that might prove to be quite a difficult one. So then what else could be done in this regard? Well, if the Avengers game is stuck in the Searching for Hero screen and not able to find any players, then you could try out the below-mentioned workarounds.

Game Not Able to Find Players? Try these Fixes

On that note, we conclude the guide on how to fix the Marvel’s Avengers stuck on Searching for Hero issue. If you have any other doubts related to the game, do let us know in the comments. Rounding off, here are some iPhone Tips and Tricks, PC tips and tricks, and Android Tips and Trick that you should check out as well.