Xiaomi’s budget-friendly smartphones have a huge user base. These devices come with their native MIUI skin over the vanilla Android. MIUI has improved a lot since its last two iterations. With each new system upgrade, we saw a lot of improvements and the addition of new features for smartphones. However, uses still complain about a few features that do not work as intended. One of that is the MIUI screen recorder no sound issue. In this guide, I will tell you a few troubleshooting techniques to solve no sound capture problem on the native screen recorder of MIUI.

Today screen recorder plays great importance in the smartphone. A lot of people use it for various purposes. Some use it to record their gaming sessions. People also use it to record important pointers of their official video conferencing calls. Let’s imagine, you’re recording and capturing the screen of your half an hour gaming session. When you listen to the output, you realize only visual got recorded. These video clips have no sound of your voice or the system such as the sounds from within the game. Your whole hard work went in vain and no sound was captured. This is a very undesirable situation that needs to be fixed. Follow the guide and you will find effective solutions to this issue. 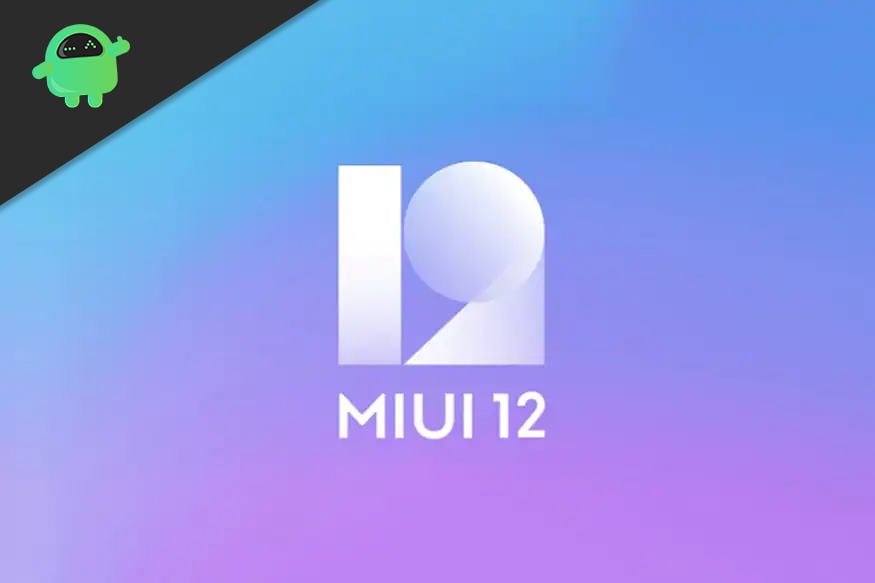 MIUI Screen Recorder Has No Sound: How to Fix This Issue?

Often people miss out on simple factors such as low or no volume. So, you need to check the volume of your device. Let’s say you are playing PUBG and recording the gameplay. You should make sure that you have set the volume on your phone audible enough to be recorded.

Like any other operating system, MIUI is also prone to bugs. Sometimes, when a new system build is released, it may have some bugs. That may lead to the issue of no sound when you capture the screen with the MIUI screen recorder. So, go to the device Settings > System and check for any new hotfix update to replace the buggy build. If a new update is available then install it.

Normally, through their user forums, MIUI developers gather info about bugs and glitches on their system software builds. So, if there is a report of widespread system bug they send hotfix to solve the errors. Hence, the user should timely install it.

Let’s say your operating system is doing perfectly fine without any bugs. But what about the screen recorder app itself.? Do you regularly install updates on it.? If not then check for pending app updates

Normally, developers keep tweaking and perfecting the apps every other week to enhance their functioning. New app updates often fix bugs and improve stability. So, it is important to install that. Do the same for the MIUI screen recorder.

What Type of Recording You Want

Most users may not know that there are sound settings in the MIUI screen recorder that can lead to the kind of output you are getting in your recording. Let’s sort that out.

My suggestion will be to set the Sound source to Mic to record everything.

Guide | How to Install MIUI 12 Ported ROM on OnePlus 8

So, that’s it. Try these simple troubleshooting techniques to fix the no sound issue on the screen captures done with the MIUI screen recorder. Let me know what fix did the trick for you.