NBA 2K22 has already been hailed as one of the best games in the series, only days after it was released worldwide on September 10th. Highlights of the game include a brand-new currency and an all-new City inspired by The Sims, where players can stroll or even ride a skateboard.

While NBA 2K22 has a lot going for it, it’s not without its flaws. There have been numerous reports of flaws and errors in the game, but the NBA 2K crew has responded quickly to most of them.

If you’re having issues with NBA 2K22 on your Switch, we’ll walk you through some general fixes in this troubleshooting guide. 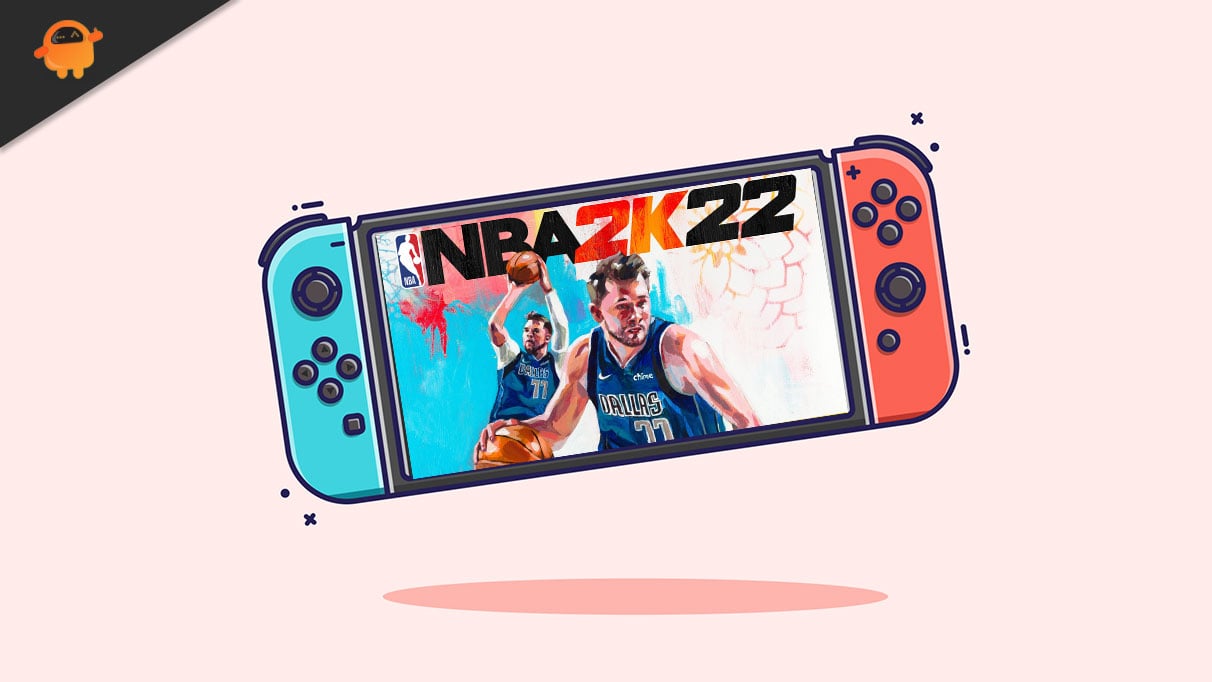 NBA 2K22: How to solve the Infinite loading, stuck on load screen and MyPlayer not loading errors?

In the event that NBA 2K22 does not work on your Nintendo Switch, try the following fixes:

Visit the official NBA 2K website to check on the status of your NBA 2K22 game’s servers.

NBA 2K’s official Twitter account will provide near real-time updates on any bugs that are being continuously reported.

However, the next step is to make sure the game’s software is up to date if there aren’t any known server issues. New games, like NBA 2K22, sometimes contain unrefined codes that lead to errors and issues. As the developer works to fix these issues over time, you’ll want to make sure you’ve got the most recent version of the game installed.

After trying the previous steps, if your NBA 2K22 game is still not functioning correctly, such as stuttering or freezing, the next step you should take is to restart your console. Occasionally, restarting the system eliminates minor transitory issues that are developed into the system.

Fix #5: Recover NBA 2K22 game data that has been corrupted.

Damaged game files might prevent games from loading in some cases. If NBA 2K22 isn’t working correctly, or whether it won’t load at all, see if you have corrupted game data.

Our hopes are high that you found a solution and that one of the fixes has proven successful for you. When you find one that works, be sure to let us know about it in our chatbox. If, on the other hand, you detect yourself lost anywhere in the virtual world, reroute yourself to GetDroidtips. for assistance. There are several solutions to your problems that you can choose from. Finally, let’s conclude this chapter, as you now have all of the information necessary to resolve NBA 2K22 not loading or working on Nintendo Switch.