It is heart-breaking if the Oppo A15 and A15s you bought with your hard-earned money don’t turn on. After going through the various forums, including Oppo Community, I found many complaints about Oppo A15 and A15s not turning on issues wherein your phone simply shows a black screen or is stuck on the Oppo logo or elsewhere.

This isn’t a particularly serious problem unless it is because of a hardware issue since software issues can be dealt with easily but not hardware ones. Here’s a troubleshooting guide on fixing Oppo A15 and A15s not turning on. 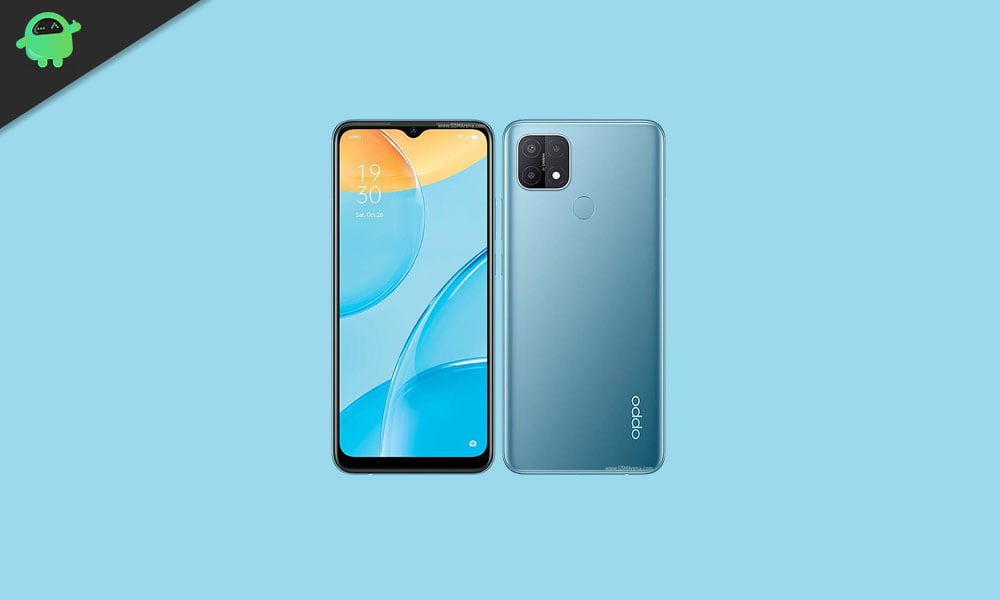 I am sure most of you must’ve done it, but I am putting it anyway for other readers. Try pressing the power button for a few seconds since you are getting a black screen or the display is stuck on the Oppo logo and isn’t budging. See if that makes any difference.

If simply pressing the power button doesn’t budge the system from its black screen state, it’s time for a forced reboot. You need a combination of buttons to trigger it. In the case of the Oppo A15 and A15s, it is a volume down plus power button for the Oppo A15 and A15s. You need to press both the buttons simultaneously until the phone vibrates. Check if the phone turns on or not.

There’s a chance that the Oppo A15 and A15s are doing fine. However, the power button is either jammed or broken in the power off position. Pressing a broken power button may not trigger a reboot, and you will have to use ADB tools to fire the system and boot it up. Reach out to a technician to get the power button replaced. 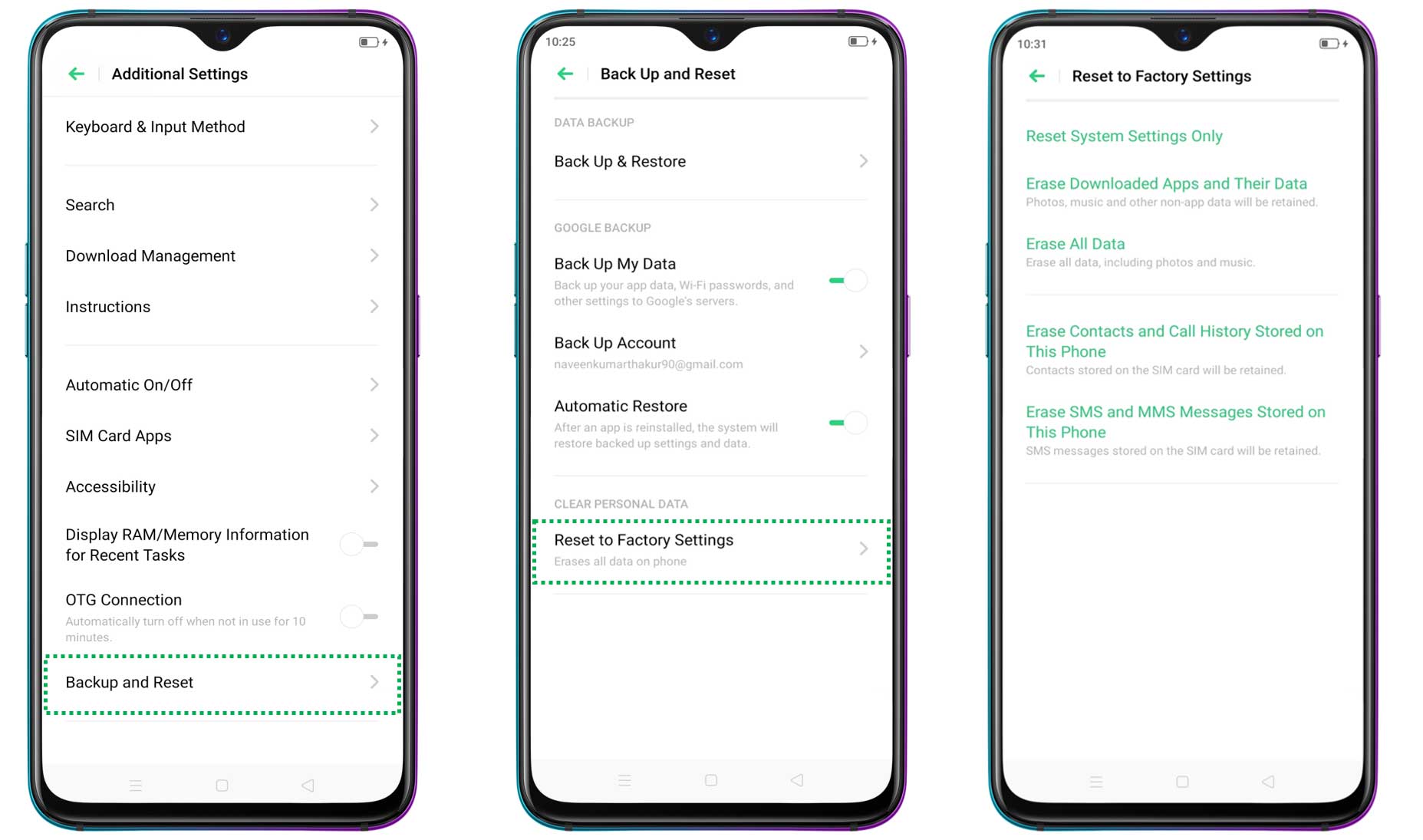 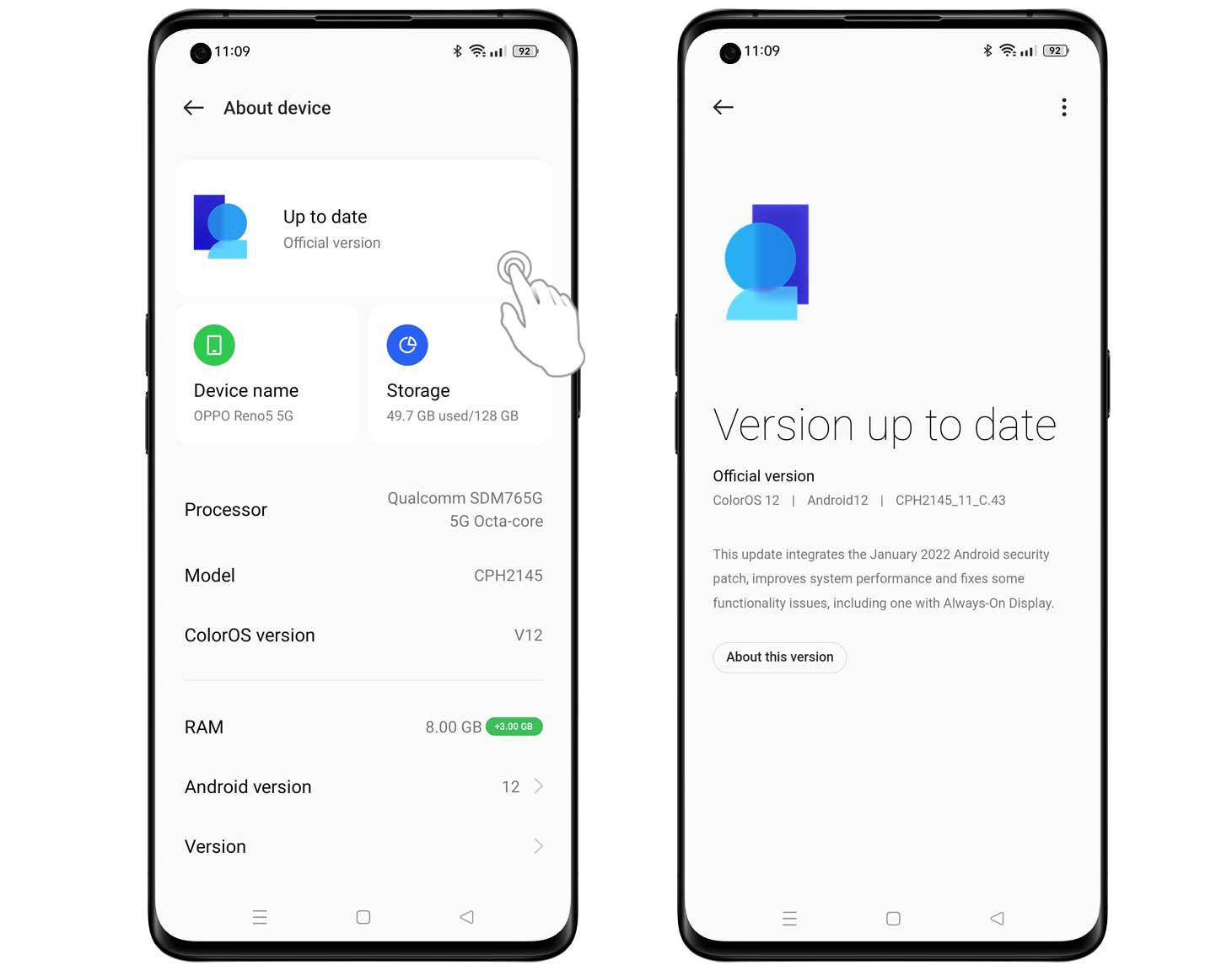 This is where you will re-flash the firmware onto your device. If at all the Oppo A15 and A15s not turning on was a software issue, this method should work. You’d need an ADB tool that you can download from Google’s developer’s website and the firmware from Google or your OEM for the model you are using. Download the required tools and use ADB to re-flash the firmware on your computer. If you can’t or don’t know how to do it, take your Oppo A15 and A15s to someone who knows how to do it. If the flash isn’t done properly, you could end up in a reboot logo or other issues.

Considering that no amount of work (in case you followed several methods mentioned above before failing) was able to retrieve the device, and it is still unable to turn on, the device likely has a hardware issue. Several components could go wrong, and you need a technician to fix the issue either by repairing or replacing the affected component to restore the phone to a perfect working state.

Of course, there’s an option even after you go through the final resort mentioned above. If the Oppo A15 and A15s not turning on is a serious issue due to faulty hardware, you will need a new Oppo A15 and A15s. If you have recently bought the phone, you can still get a replacement if contacted within 10 days. Note that some devices have a replacement period of 7 days, so you will have to hurry.

If your phone is seven or 10-days old and out of the replacement period, check if your phone’s warranty covers the issue or not. You can get a replacement unit if the warranty covers such defects. Another option is to buy a new phone if there’s nothing you can’t do with the existing phone facing a dire phone not turning on an issue that is often because of fried or defective hardware issues.