The PlayStation 3 or PS3 is a video game console developed by Sony Computer Entertainment and it’s the successor of the PS2 that was launched in 2006 initially. However, so many users are still using this console due to the backward compatibility game support. However, some of the users are finding it difficult to open the PS3 console or the latest update download stuck. Therefore, in this case, the PS3 shows an error code 8002F334 on the screen. So, if you’re also one of them, check this guide.

Plenty of PS3 users have reported on Reddit that even booting the console on Safe Mode won’t work properly and the update loop is also there. Now, if the game installation or data won’t useful to you, then you can format the hard disk in order to fix this issue. But no one wants to lose the important data, especially the bigger game files and install files. So, we have a couple of fixes for you without formatting the data. 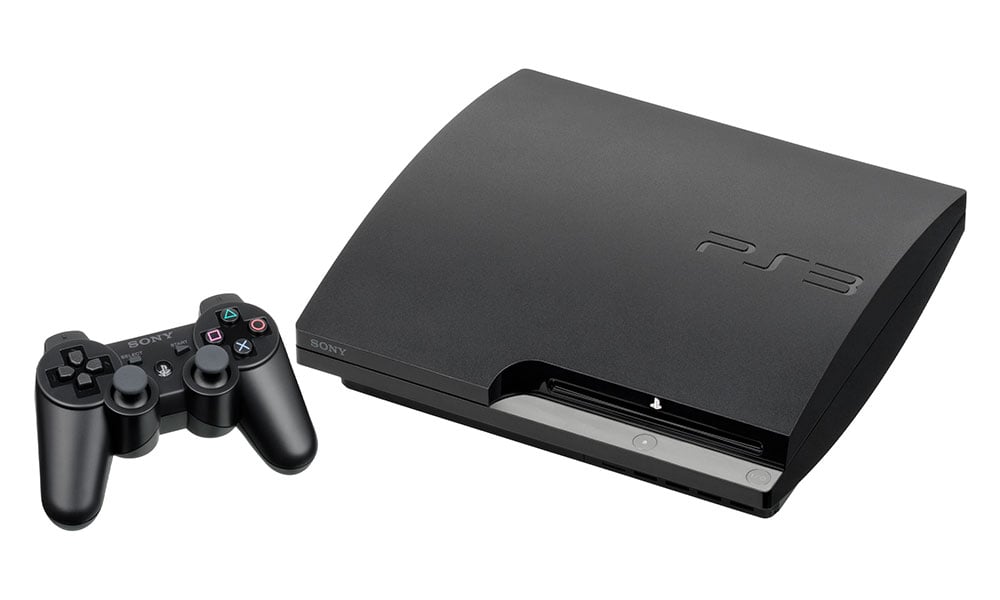 However, some times the method won’t work for you. So, you may also try the second trick below.

Note that this process won’t delete any data and you will be log back into your PSN account easily.

That’s it, guys. We hope that this guide will be helpful to you. Feel free to ask in the comment below.