PUBG New State has been launched in November 2021 for both Android and iOS platforms. It seems that though the newly released game has reached 1 million+ downloads within a week since arrival, it’s causing overheating or crashing issues to both the Android & iOS devices whatsoever. Now, if you’re also facing the same issue on your Android phone then make sure to check out this guide to Fix PUBG New State Overheating on the Android device.

Initially, plenty of players were unable to join the game due to some technical issues. According to multiple reports, whenever players are trying to get into the game either it starts crashing a lot or within a couple of minutes of gameplay, most of the Android devices start overheating. However, we should say that if your device is rooted then you may experience the overheating or crashing issue while launching the PUBG New State or during the gameplay. 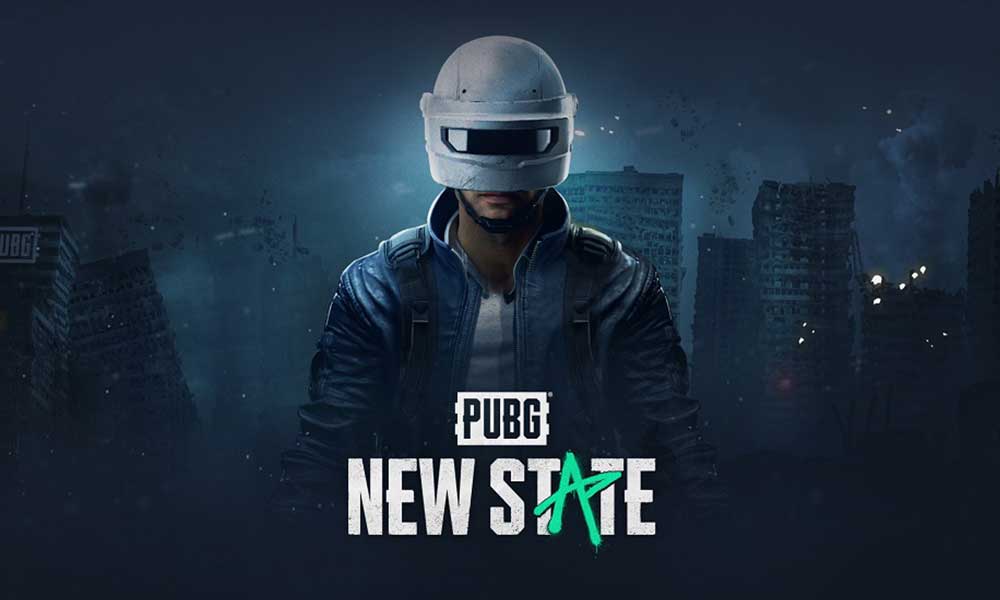 Luckily, we’ve shared with you some possible workarounds to easily resolve the issue on your Android device. So, without wasting any more time, let’s jump into it.

One of the easiest ways to fix the overheating or crashing or any kind of glitch issue on the Android device is to simply clear the cache data of the application. It’s quite common among Android users because sometimes multiple apps may cause several issues with the gameplay.

It seems that by turning off the Developer options menu on your Android device, you’ll be able to reduce the in-game crashes and overheating issues up to some extent. You should manually turn it off.

In some cases, a simple reboot of the device may fix multiple issues or temporary glitches in a jiffy. We’ll recommend you reboot the device after turning off the Developer options menu. Just press and hold the Power button on your handset and select ‘Restart’.

If you’ve already rooted your Android device then you’ll most likely face the crashing issue while launching the PUBG New State game. This has been done to prevent hackers from entering the game using rooted third-party apps. To do so:

According to the PUBG: New State Support, if you’re facing overheating or battery draining issues then make sure to lower the in-game graphics settings. Although we don’t recommend doing so, if your device can’t handle higher graphics gameplay then you can try it out. To prevent your mobile device from heating up and consuming more battery:

Note: The consumption of your battery may vary depending on your device or battery health or gameplay conditions.