Ruined King: A League of Legends Story is a story-driven, turn-based combat single-player RPG (role-playing game) that has been developed by Airship Syndicate and published by Riot Forge in November 2021. It has already received thousands of positive reviews on Steam as of now apart from a couple of bugs or issues that needs to be fixed via the patch release. Meanwhile, some players are reporting about the Ruined King Controller Not Working Issue.

Now, if you’re also one of the victims then make sure to follow this troubleshooting guide completely. Here we’ve provided you with a couple of possible workarounds that should help you out of it. According to several reports on the RuinedKing subreddit forum, plenty of players are having the particular issue where their Xbox controller suddenly stopped working or can’t register inputs only in the Ruined King game whatsoever.

How to Fix Ruined King Crashing on PC 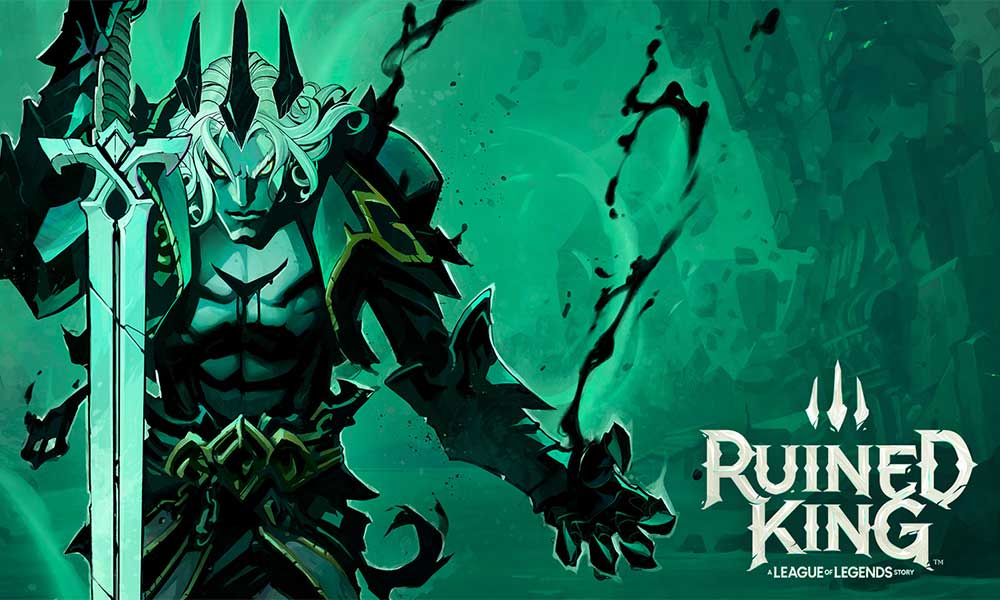 It seems that the mentioned solutions or workarounds may not work for everyone but you should try them one by one until the problem gets fixed. If the controller is still in the same condition for the Ruined King game then you’ll have to wait for the patch update.

1. Unplug the Controller from USB Port

Some affected players have mentioned that the following steps worked for them.

Note: DO NOT REBOOT the PC because it won’t gonna work in this scenario.

Some players have mentioned that after removing the controller bindings.xml file on the installed game directory done the job. So, you can try it out.

If in case, you’re having issues with the corrupted or missing game files on your computer then make sure to verify the integrity of game files to resolve multiple issues with the game launching, crashing, lags, stuck at the downloading process, and more. To do so: