One of the popular action-adventure based sandbox games Terraria comes to an end of its journey. As the Re-Logic has released its final v1.4 patch update recently, plenty of PC users are encountering the Terraria System.ObjectDisposedException Error which isn’t expected at all. If in case, you’re having the same issue on your Windows platform then you’re in the right place. Here we’ve shared a couple of solutions that you can try on your PC in order to fix this error.

To recall, it’s not a single error that the PC users are getting. There are a couple of errors appearing after the recent update and as this one is the last patch update, it’s quite hard to say anything about the further updates. According to some Terraria players, both the vanilla and modded versions are occurring the same issue. So, the said error isn’t fully linked to the v1.4 patch somehow. Now, let’s take a quick look at some of the possible fixes below. 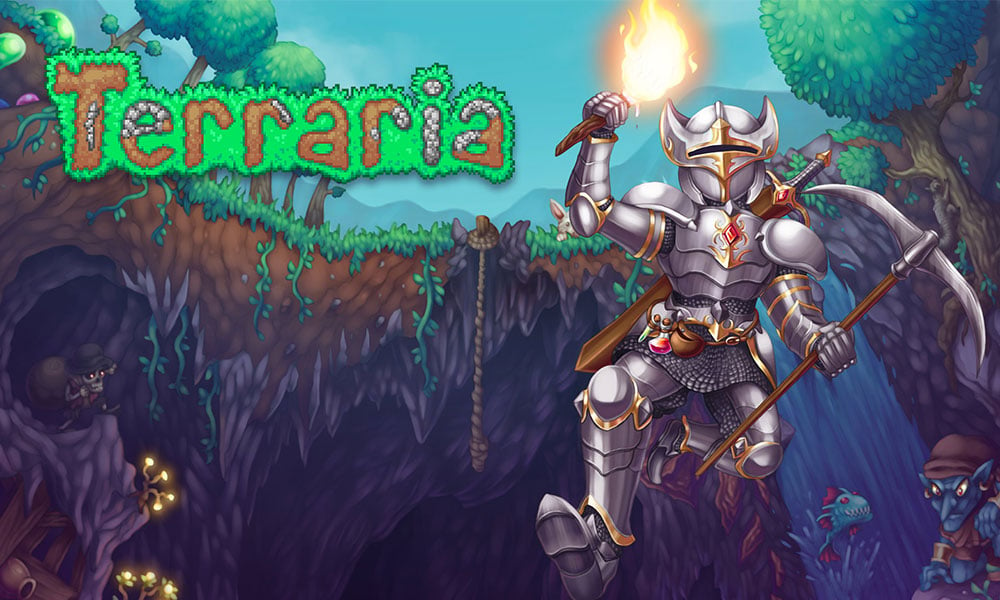 How to Fix Terraria System.ObjectDisposedException Error

Although some of the players have already tried a couple of common fixes that didn’t work for them. But it’s not applicable to everyone. So, you should always keep checking all the mentioned steps one by one.

At first, try verifying the game files. Launch Steam > Go to Library > Right-click on the Terraria game > Click on Properties > Head over to Local Files tab > Select Verify integrity of game files. Once done, restart your Steam client and run the game again to check for the issue.

Try to run the Terraria game (exe) file as an administrator. In order to do that, head over to the installed game location. Then open the game folder and right-click on the Terraria.exe file > Choose ‘Run as administrator’. Click on Yes to User Account Control access and run the game.

As the error message is displaying the Microsoft XNA framework related errors or missing files, it’s always better to install the Microsoft XNA Framework Redistributable 4.0 on your PC from this link and restart your system in order to check whether the game is running fine or not.

Finally, if none of the methods work for the error, try uninstalling and reinstalling the game properly. You can do this from the Steam client > Library section > Right-click on the game > Manage > Uninstall. Wait for the complete uninstall process, reboot your system. Next, launch the Steam client again and download & install the Terraria game.

That’s it, guys. We hope you’ve found this guide pretty useful. Feel free to ask in the comment down below for any queries.