Talking about some of the psychological horror video games, the newly launched ‘The Medium’ is grabbing the attention of the players. Although players are reviewing this game really well, it seems that multiple issues are happening to the PC gamers. Plenty of players have started reporting that they’re facing issues with The Medium like Crash at Startup, Won’t Launch, or Crash to Desktop. If you’re also one of the victims, make sure to follow this troubleshooting guide to completely fix these problems manually. To be very specific, The Medium system requirements are almost similar to Cyberpunk 2077 and Horizon Zero Dawn.

So, before heading over to any conclusion, make sure to check out the system requirements below to ensure that whether your PC is compatible with The Medium game or not. As you should know that newly released video games do come with several bugs or stability issues that cause crashing, frame drops, lagging, stuttering, black screen issue, and more. So, there is nothing to worry about it. In this scenario, the chances are high enough that your PC is having some issues with the game running properly. So, you should check the possible workarounds below to resolve it.

Why Does The Medium Keep Crashing?

Well, PC games are prone to have issues which are quite common these days because most of the issues can be easily fixed. Although PC games can face lags, stutters, frame drops due to multiple reasons, there are a couple of possible reasons mentioned below that are quite common among PC gamers. So, you should take a quick look below. 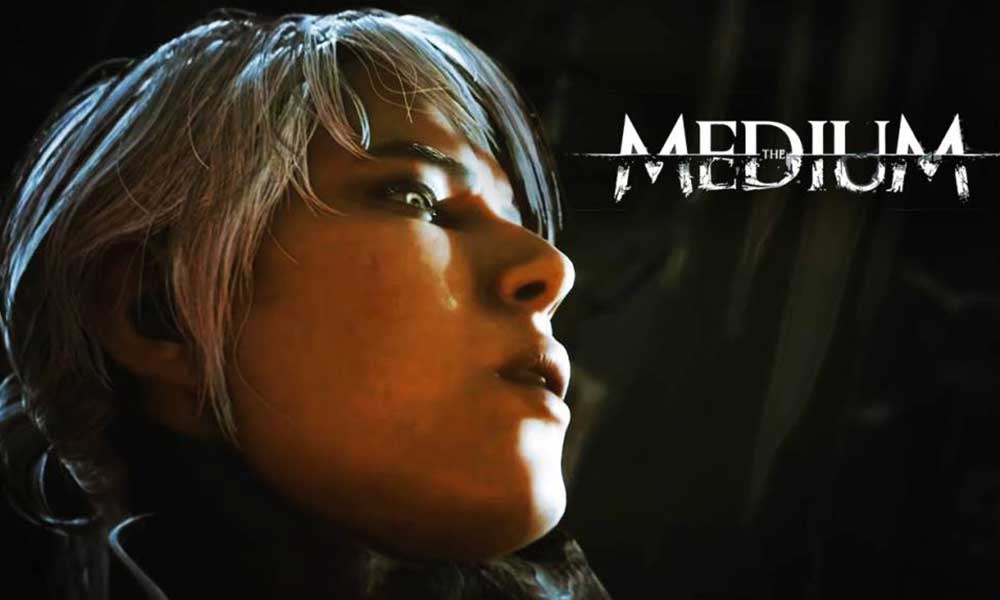 Fix: The Medium Crash at Startup, Won’t Launch, or Crash to Desktop

Now, without wasting any more time, let’s jump into the steps below. Keep in mind that both the Nvidia and AMD graphics drivers are well optimized for The Medium game. So, if in case, you haven’t updated your graphics driver yet, do this first.

Once done, restart your computer and check whether The Medium crashing issue is resolved or not.

Finally, you can run The Medium and check if the startup crashing has been fixed or not.

You can also use the MSI Afterburner tool or Zotac firestorm application in order to lower the clocking speed. Once done, you can run The Medium game to check whether it’s crashing at startup or not.