If any Steam game is not launching on your Windows PC, then this guide will help you fix this issue once and for all. This game distribution client beholds a plethora of titles across varied genres. It has completely streamlined the entire process of downloading and installing your preferred games. However, it isn’t free from its fair share of issues as well. The most common among them seems to be related to the inability of the user to launch a game from within the client. In this regard, we have already seen various complaints across the Steam forum.

Reasons for this issue could be attributed to your antivirus or Firewall app conflicting with the proper functioning of Steam. Likewise, the absence of Visual C++ components might also throw in the said error. If you are using an older graphics card or the game files are corrupt, it might spell out trouble for you. Furthermore, issues with the GameOverlayRenderer64.dll file or a third-party app installed on your PC could result in the aforementioned error as well. With that said, this tutorial will show you the steps to fix these issues which in turn will fix the Steam Game not launching issues as well. 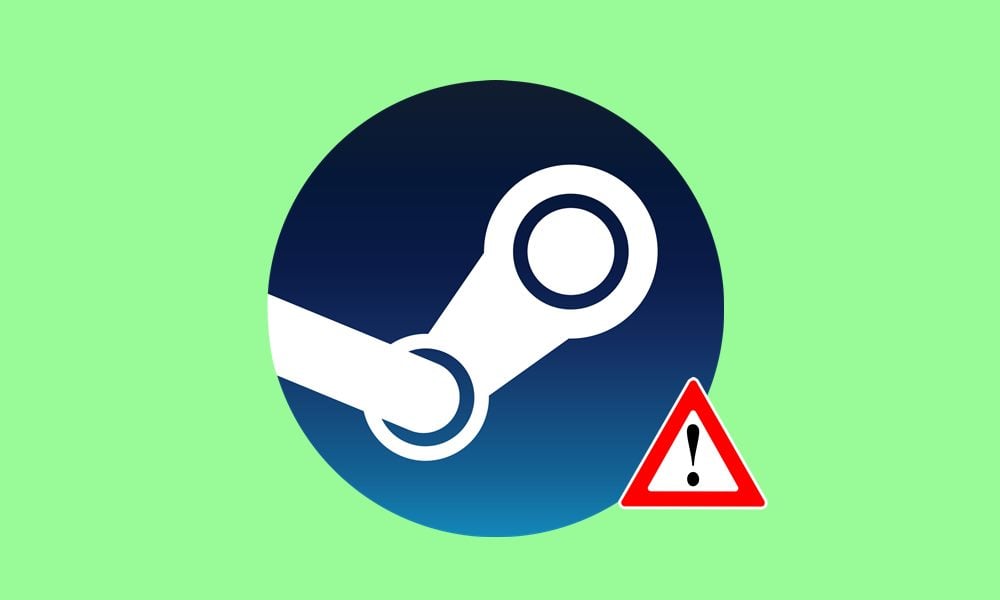 There isn’t any universal fix for the said issue. You might have to try out all the below-mentioned workarounds until you are able to achieve success. Follow along for the detailed instructions.

Some users have reported success by changing the installation location of the game. You wouldn’t have to manually carry out this task as the Steam client has a baked-in feature just for this very purpose. Here’s how you could use it:

If you are running an older game, then it might not be compatible with the latest Windows build. In that case, you could try running the game in the compatibility mode for an earlier version of Windows. 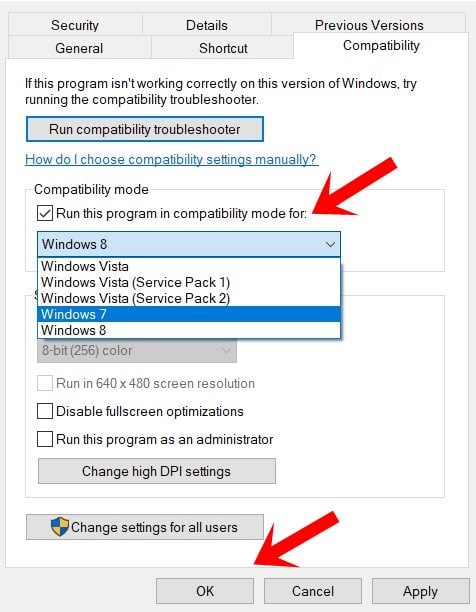 If a few game files have been corrupt or are missing from the directory, then the above issue is imminent. While manually finding that file is a tough job, fortunately, you don’t have to do much. One of the client’s important features will do most of the work on your behalf.

The process might take some time. Once done, restart Steam and try launching the game, see if it fixes the issue. If it’s still there, then here are few other tweaks that you could try out.

Sometimes, the Windows Defender Firewall might be a little over-protective and could end up flagging Steam as a potentially harmful app. Since you know it is a false positive, you might temporarily disable FIrewall or add Steam to its whitelist Here are the instructions for both these methods: 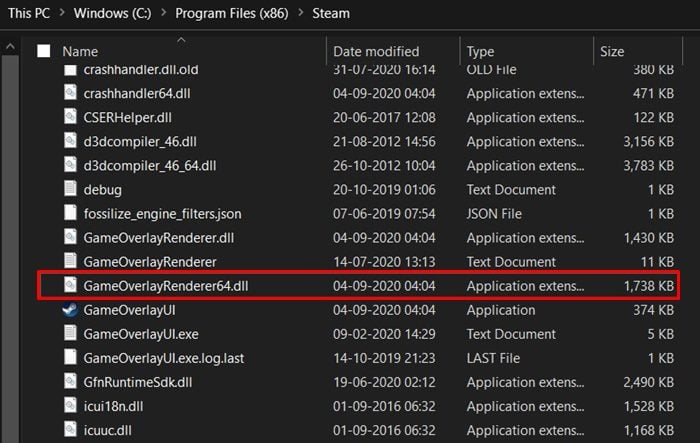 While it is mostly counted as an experimental fix, some users were able to fix this issue by deleting the aforementioned file. In that case, we would suggest you remove that file from the installation directory and move it to another location (as a backup). Now if doing so fixes the issue, you may delete that backup file as well. But if the issue is still there, then move that file back to its original location and proceed with the other fixes given below.

If you are using an old or outdated graphics card drivers, then it might cause an issue or two with your Steam game. Therefore, it is recommended that you update it to the latest available version. Here’s how it could be done:

if you have overclocked your GPU using MSI Afterburner, then one of its associated configuration files could cause some issues. The file is related to Rivatuner Statistics Server and more often than not, its older build conflicts with the proper running of the application. In that case, it is suggested that you update the server to the latest build. 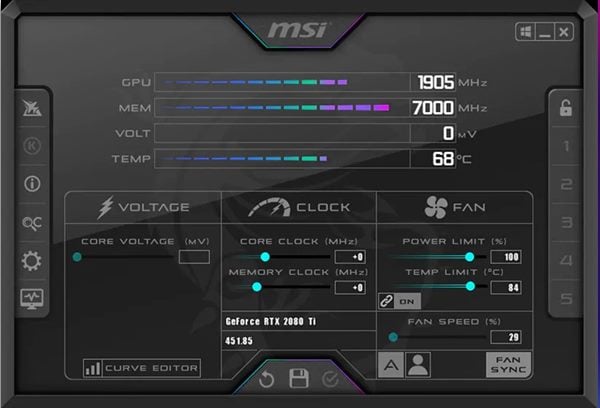 For that, all you have to do is download and install the latest version of MSI Afterburner software. This will then automatically update the Rivatuner Statistics Server as well which in turn should fix the Steam game not launching issue. However, if you are still facing the issue then you should consider disabling the overclock feature and setting it back to its default configuration. Even if this doesn’t do any good, then here are some other fixes that you should try out.

Most of the games require all the components of Visual C++ installed on your PC. Even if one of the files is missing, then it might spell out trouble for you. So head over to the game’s installation directory and then search for the _CommonRedistvcredist folder.

Inside that folder, you should see two executable files. Launch both of them and proceed with the onscreen installation. This should install the required C++ files. Once done, restart the PC and see if the Steam game not launching issues have been fixed or not.

Although not a universal fix, there have been some instances of a third-party app interfering with Steam. In that regard, some users have achieved success either by disabling or uninstalling the Razer Synapse and Logitech Joystick Utility apps.

If none of the aforementioned fixes managed to give undesirable results, then you might have to take the nuclear route. This involves uninstalling that game from your PC and then reinstalling it via steam. This fresh install should fix all the underlying issues and hence the issue would rectify the concerning issue as well. 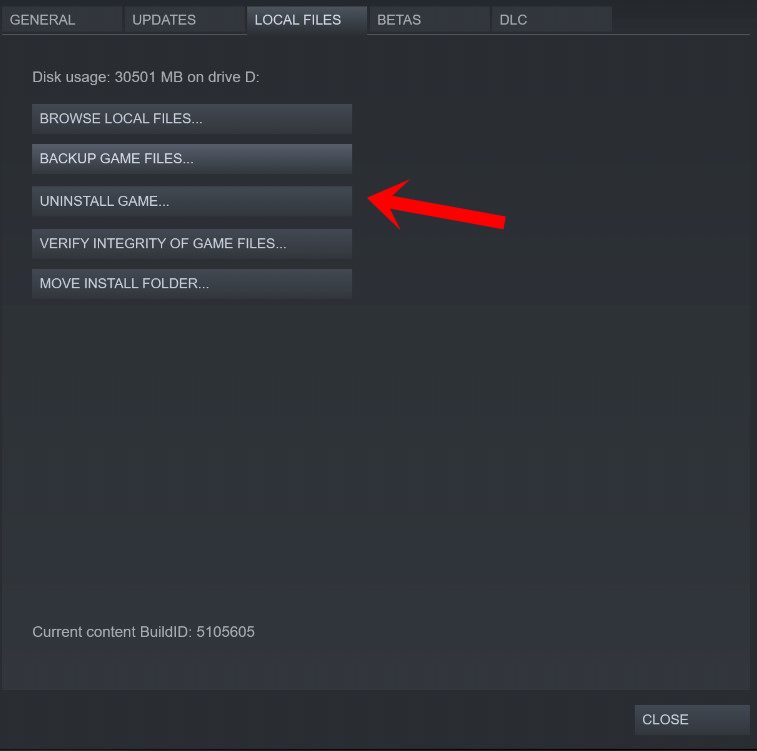 With this, we conclude the guide on how to fix the Steam game not launching issues. We have listed ten different methods for the same, any one of which should work out in your favor. Do let us know in the comments which one gave out desirable results. Rounding off, here are some iPhone Tips and Tricks, PC tips and tricks, and Android Tips and Trick that you should check out as well.