Valve’s Steam is a video game digital distribution service and storefront for a bunch of Windows and Mac video games that has been released back in 2003. It also offers a standalone game client for the gaming device to access and install titles easily. Playing individual video games with Steam accounts can get rewards and achievements as you progress in gameplay. But some users are facing the Steam Achievements Not Unlocking Error unexpectedly.

As you’re reading this article, it seems that you’re also one of the victims experiencing the same issue on your Steam profile. The more you play video games on Steam using a valid account, the more you can unlock achievements. Individual game developers basically add bonus rewards and achievements to their video games for completing missions, primary objects, unveiling secrets, creating top rankings, and so on. 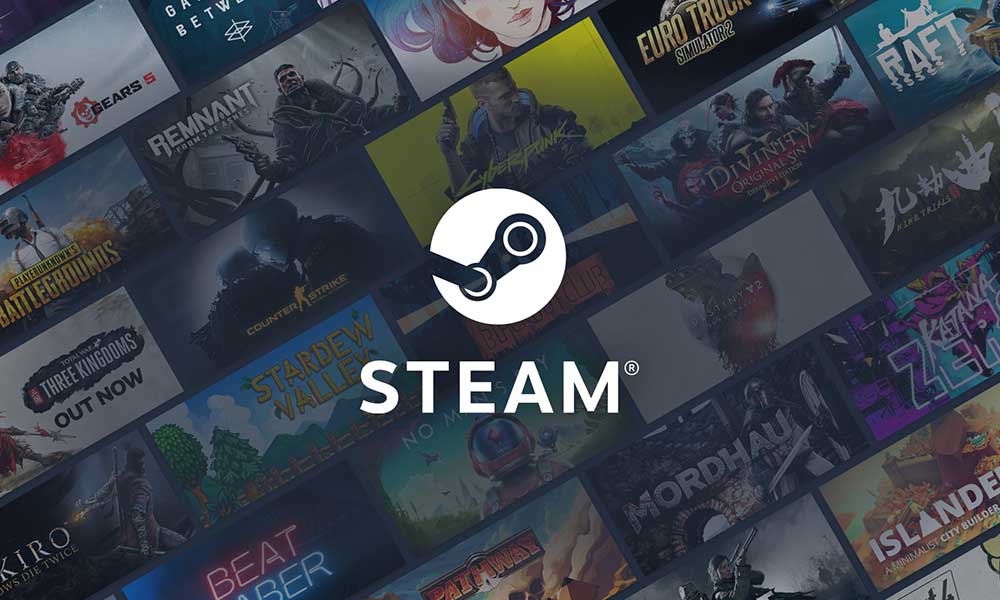 Steam allows you to display your unlocked achievements on your Steam profile to showcase how good you’re at that specific thing. Those achievements also can be compared with your Steam friends and even other competitors. But it’s quite frustrating and unfortunate that sometimes you might go through a tough phase when your earned Steam achievements either don’t unlock or don’t show properly even after unlocking.

In both cases, you should try unlocking or collecting those achievements by performing several workarounds as well as contacting Steam support. Now, if you’re also facing the Steam achievements not unlocking error with your specific profile then make sure to follow this troubleshooting guide to resolve it. Ensure to follow all methods one by one until the problem gets fixed completely. So, without wasting any more time, let’s jump into it.

First of all, you should understand that going to Steam Offline and reverting back to Online again might help in fixing the Steam achievements not unlocking error sometimes. You might try it out once before heading over to the next step. To do so:

The second thing you should do is just sign out of your existing Steam account and then sign back into it again to refresh any kind of temporary glitches or cache issues from the Steam servers. You can follow the steps below to do so:

Make sure to contact your internet service provider (ISP) to get it checked, and ask to fix the issue. You can also switch to a different ISP or upgrade to a higher plan.

It’s highly recommended to force close Steam from your Windows system and relaunch it again manually to ensure there is a temporary glitch troubling you. To do so:

Sometimes an outdated Steam launcher on the PC can also trouble you a lot. Checking for the Steam client update manually is suggested by following the steps below.

There is a Steam Workshop available that offers plenty of useful Steam features which are easy to install. However, installing and using mods with the Steam games might trigger several issues with the game launching or connecting to the servers. As a result, you might not be able to unlock Steam achievements. If you’re also thinking the same, make sure to close the game, and exit Steam. Try disabling all Steam mods and other third-party programs individually. Once done, you can run Steam again to check for the issue. It should come in handy in most scenarios.

It’s also suggested to wait for some time such as having some patience for at least a couple of hours and then try again. If there is an issue with the Steam servers then you might encounter such conflicts with the Steam games quite often which isn’t a big deal nowadays.

If none of the methods worked for you, try contacting Steam Support for further assistance. Just provide enough details to get possible workarounds or quick fixes.