Updated on March 17, 2020: Xiaomi has recently acknowledged that the latest Android 10 official stable update is bricking the Mi A2 Lite and occurring the bootloop issue as well to most of the units. Though there is no official bug fix or hotfix update is available yet, the company has mentioned that the team is working on this issue and expected to roll-out the hotfix by March 2020.

Meanwhile, the wider Android 10 roll-out process has been suspended for now. So, those who haven’t updated their Xiaomi Mi A2 Lite to Android 10 update yet, are lucky enough to use their devices smoothly. Additionally, the Xiaomi has also stated that the affected Mi A2 Lite users can visit the nearest authorized service center for post-sale assistance. This will ensure to collect all the defective devices for general repair procedures.

Now, most of the smartphone users become aware of running the latest software version as the newer software version brings enhanced security fixes, other bug fixes, and features as well. So, whenever a new software update available, most of the users feeling great about it. But what will happen if you’ve received an unstable or buggy software update which bricks your handset or stuck in bootloop? The same thing happens with the Xiaomi Mi A2 Lite users. If you’re one of them, check out How to Fix If Xiaomi Mi A2 Lite Android 10 Bootloop or Bricked.

If you’ve recently installed the Android 10 stable update on your Xiaomi Mi A2 Lite, most probably chances are your device either stuck in bootloop issue or get bricked easily. Now, some of the users are saying that this issue happens as previously there was no Android 10 build developed for Mi A2 Lite initially. After asking for the Android 10 update by a lot of users, Xiaomi has decided to go with it and released the latest firmware update. So, there may be a lack of development or any bug is the reason.

As the all-new Android 10 update joy was for a short time, the affected users are very disappointed by Xiaomi and most importantly, the users are unable to boot or use their devices. We can see plenty of reports on Reddit and Mi Community about this issue by the users. Most of the Mi A2 Lite users have complained that after installing the Android 10 update, the device stuck on the Android One boot screen or the screen gets black. 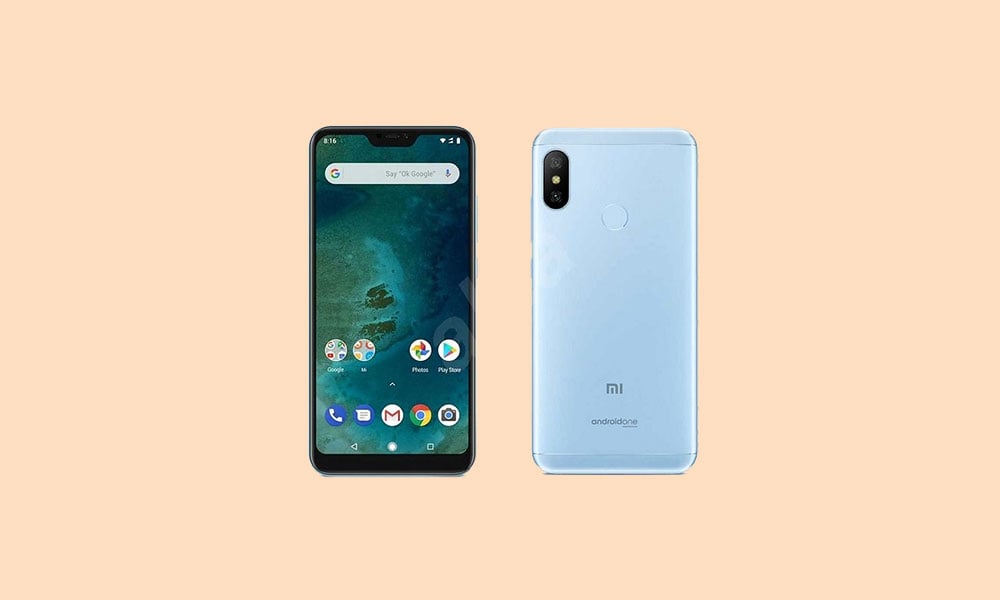 Luckily, there is a workaround for this fuss that may fix the bootloop or bricking issue of your Xiaomi Mi A2 Lite initially. Though there is no official confirmation or any permanent solution available yet from Xiaomi. We need to fix this issue temporarily by following the steps below, thanks to a Reddit user for sharing the workaround.

Keep in mind that this workaround is temporary and not officially announced. So, it may or may not work on all the affected Mi A2 Lite units properly. However, you can try this method once.

If this method works for you, share this article with others. If not works, you may have to wait for a universal solution or any hotfix update from Xiaomi. You can comment below for any queries.