Steel Wool Studios and ScottGames have come up with a new survival horror video game called ‘Five Nights at Freddy’s: Security Breach’ where the character Gregory has been trapped overnight inside of Freddy Fazbear’s Mega Pizzaplex. So, Gregory has to find out the truth, reveal secrets, and survive until dawn. If you’re also one of the victims then make sure to follow this troubleshooting guide to fix the Five Nights at Freddy’s Security Breach audio not working or crackling sound issue.

According to the reports, the terrible audio listening experience is one of the disappointing things that have happened with the early access. However, it’s worth noting that the early access is underway and may take some time to release as a final release publicly. So, most of the bugs or game issues should be resolved easily. Meanwhile, the chances are high that you’re extremely encountering the audio issue and there are some workarounds too. 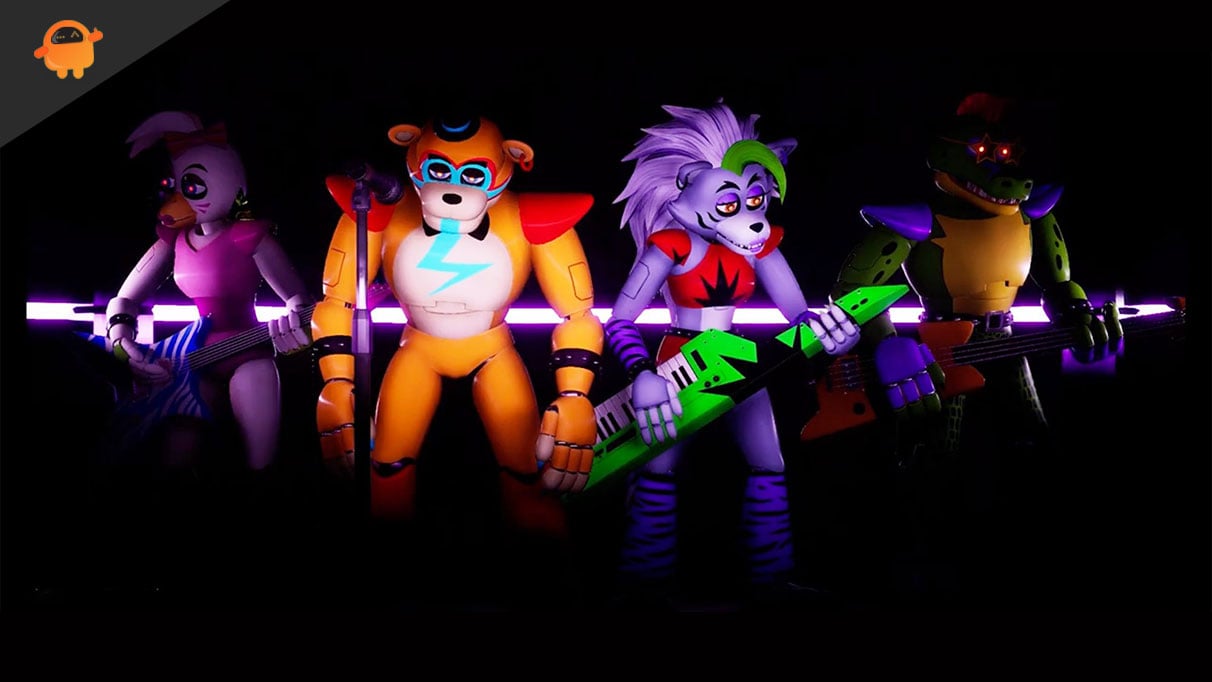 Affected players did report on Reddit that while playing on the console, the headset turned on but they barely hear anything else. It seems like everything gets muffled and mixed with lower volume. It basically ruins the gameplay experience and nothing else. Whereas some players have also mentioned that there is no issue with the headphones except for speakers.

First of all, you should try repairing the game files in the Steam client to check whether the problem has been fixed or not. Sometimes having some issues with the corrupted or missing game files can be there. To do so:

It’s worth mentioning that Realtek Audio Driver users can simply head over to this article link to easily download and install the latest version of the audio driver for your specific motherboard or laptop model. Additionally, you can simply follow the steps below to update the active graphics driver on your Windows computer.

There are possible chances that the audio driver on your computer has been corrupted or missing for some unexpected reason. Now, if you’re also feeling the same, make sure to reinstall audio drivers on the PC by following the steps below:

However, if it doesn’t get installed by the system automatically then make sure to note down the computer model number or the motherboard model number and directly visit the official manufacturer’s website to download & install the latest audio driver.

You should try removing the Five Nights at Freddy’s Security Breach Config file on your PC to check for the issue whether it has been fixed or not. To do so:

Make sure to test out other speakers or headsets with your computer while playing the Five Nights at Freddy’s Security Breach game to check if there is an issue with your existing speaker or headset.

There are plenty of shortcuts and in-depth tutorials available online in order to safely update your Windows system BIOS/UEFI according to your motherboard brand without any issue. Just like the Windows update, BIOS update is also useful and necessary to perform to fix plenty of crashes or errors.