When it comes to the fully-fledged car racing video game, the Forza Horizon series is well-known to most of us. Recently, Playground Games and Xbox Game Studios released the Forza Horizon 5 title as the 12th main installment under the Forza lineup. The game is set to a fictional map of Mexico to drive your favorite cars. Meanwhile, it seems that some players are facing the Forza Horizon 5 Can’t Connect to Server or Keeps Disconnecting issue a lot.

Now, if you’re also one of the victims then make sure to follow this troubleshooting guide to completely resolve such an issue. To be precise, this server connectivity issue is appearing to the players on all available platforms like PC, Xbox One, and Xbox Series X|S. Most reports are coming out that the particular “You have been disconnected” error message appears a lot to the players quite frequently which is really frustrating. 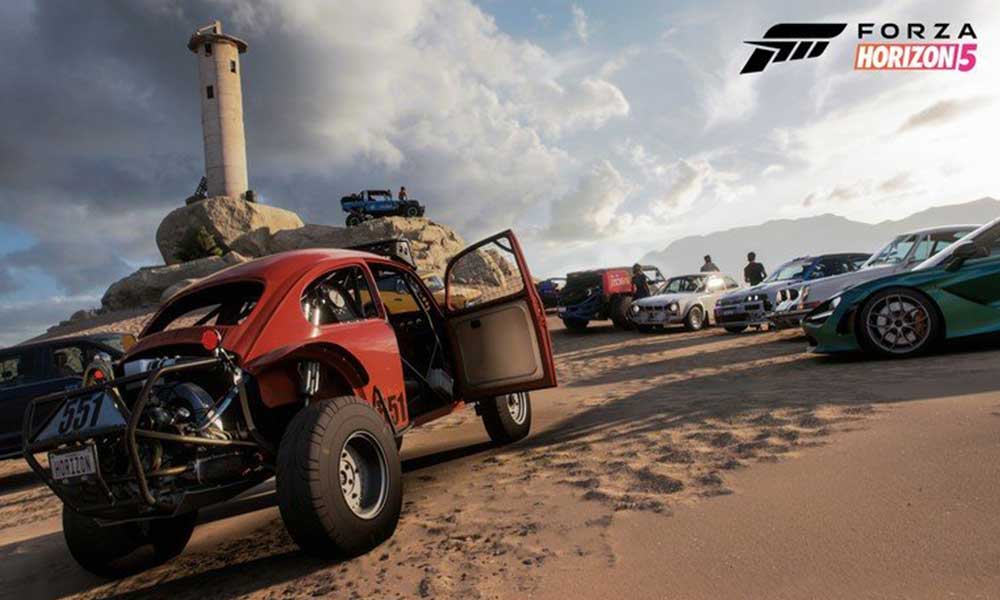 Now, the chances are high that the game server actually has some technical issues like outage or downtime or some kind of maintenance which may eventually cause server connectivity issues whatsoever. Whereas sometimes your own poor internet connection can also cause multiple issues with the server connectivity. So, it’s recommended to check both the server status and your internet connection status properly before going to any conclusion.

If you feel that there is some issue with the game server then make sure to check the official Forza Support Twitter handle for further info or reports. Additionally, you can just visit the third-party Down Detector Forza Motorsport page to check for the server status. At the time of writing this article, it seems that the game has some issues at the server-side that have been reported by the players within a couple of days.

However, if you’re seeing that the game server is going well then make sure to follow other workarounds to fix the online connectivity issue.

Make sure to check for the Forza Horizon 5 game update because sometimes the game version becomes outdated or buggy that requires a new patch fix update. It’s worth mentioning that developers have recently released a server-side patch fix. So, you should always check for the game patch update from the client and install it. To do so:

If the above methods didn’t work for you, try performing the power cycle of your Wi-Fi router properly by following the steps below to refresh the internet connection glitch. To do so:

7. Turn Off IPv6 Connection from Wi-Fi

Make sure to turn off IPv6 (Internet Protocol Version 6) on the computer under the network properties section by following the steps below. If your internet network doesn’t support IPv6 then it’s worth mentioning to turn it off.

9. Turn Off Antivirus and Firewall Programs

1. Press Windows + I keys to open the Windows Settings menu.

5. Next, you’ll need to simply turn off the Real-time protection toggle.

7. Additionally, you can also turn off Cloud-delivered protection, Tamper protection if you want.

It seems that there are a bunch of third-party conflicting applications available in the market that does offer useful features but eventually your PC will degrade in performance. Make sure to check out whether any of the following programs have been installed on your PC or not. If so, try uninstalling them to ensure everything works fine or not.

Sometimes overlay applications can cause several issues whatsoever that basically run in the background while playing games and reduce system performance. So, it’s always better to disable overlay apps completely to check for the issue further. To do this:

If none of the methods worked for you, try contacting Forza Horizon Support for further assistance. In most cases, the official support team can resolve the issue or submit your feedback to the developers quickly than usual.