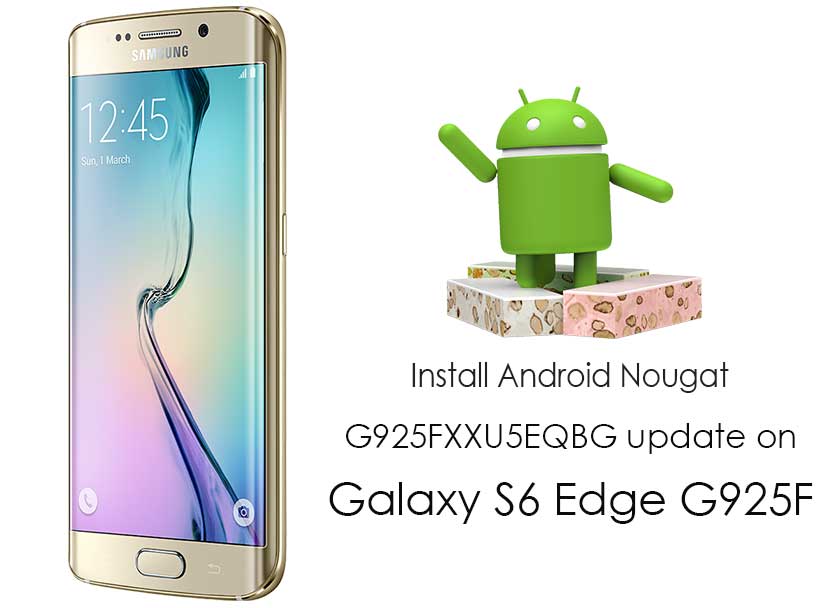 How To Install Official Stock ROM On Symphony E62 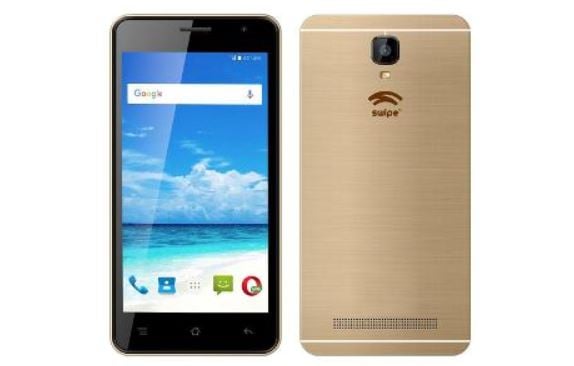 Advertisements Today I will guide you on How to Install Stock ROM on Swipe Konnect Prime. Here are the…
Read More 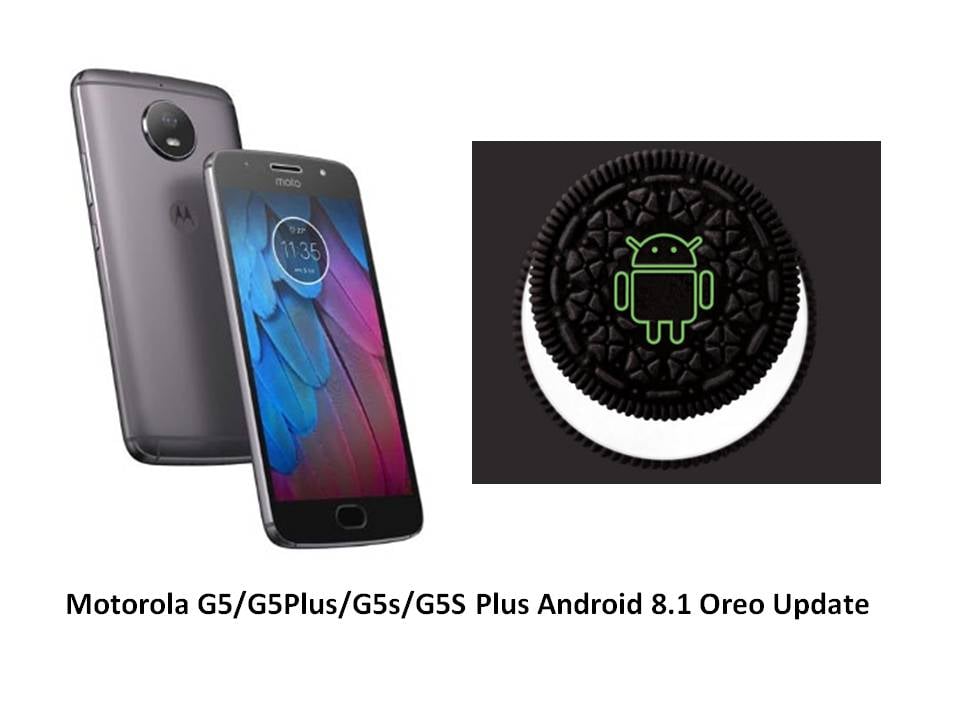 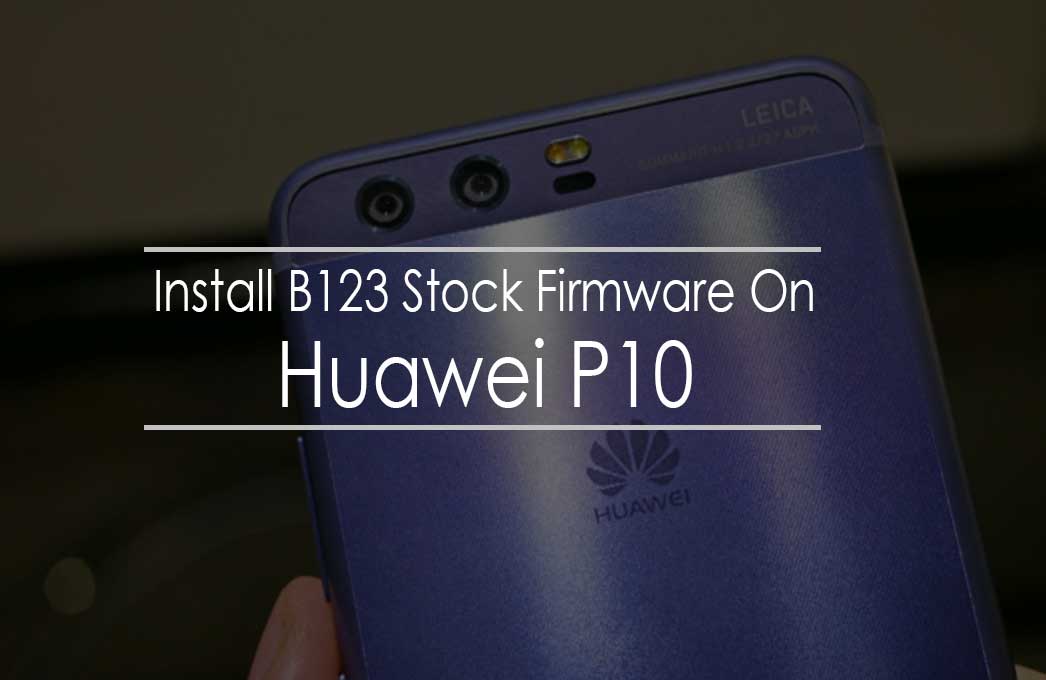 Advertisements Today Huawei has rolled the B123 Android 7.0 Nougat update for Huawei P10 with VTR-L29 variants in…
Read More