Do you want a simple game that lets you play a virtual life with fewer struggles and difficulties? If your answer is yes, then you would definitely like the game called BitLife. BitLife is a simulator that is a text-based game that allows you to live a life where you are required to complete certain tasks and scenarios to carry on with your life. This game came out back in 2018 and is developed by CandyWriter LLC. This life simulation game depicts various scenarios via cartoons and adds that humor punch to the game. For those who wish to play the BitLife game, can download it on Android or iOS. 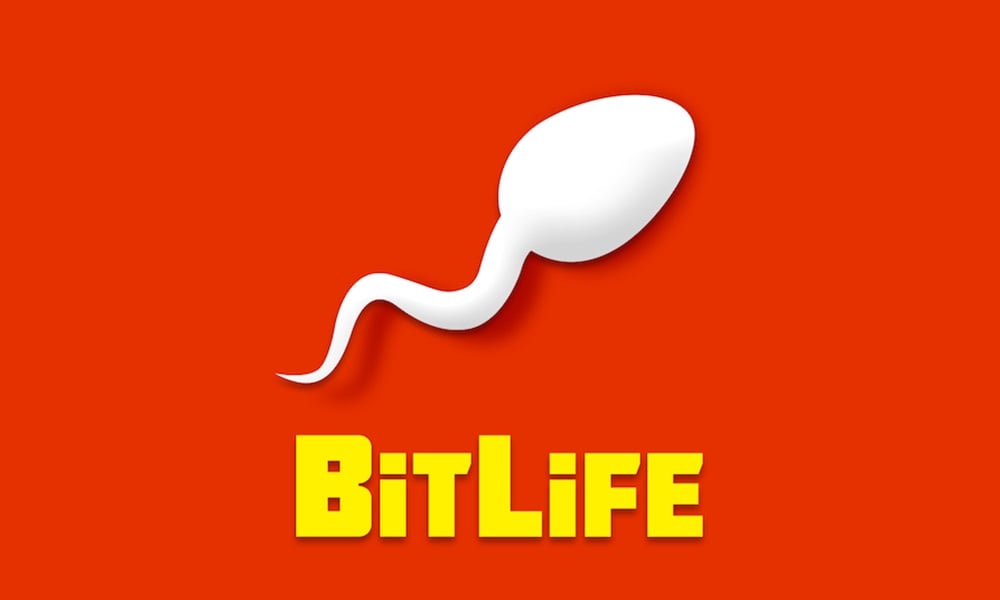 How to become a General in BitLife?

Being a General in the military calls for utmost dedication and passion, as it requires to be in the frontline and always risking your life to protect the life of your fellow citizens. While in actual life that is a pretty tough task, in the BitLife simulation game, you can do it more easily, however, you need to make sure that you correctly enlist yourself in the game. Note that there are two ways via which you can join the military:

Note that you are required to excel at every task and job level if you wish to become General in the military. You need to accept every deployment thrown at your way, which are basically mini-games where you need to excel. However, these deployments come with attached risks which you also need to avoid if you wish to become the General. Now, you might be wondering what are these mini-games like? Well, just to make things clear, these are just like the minesweeper game which you might have played. You need to very careful not to step on the mines to avoid the damage. What these will do if you step on it, is that it will injure you, ultimately decreasing your happiness and health stats. More or less, becoming a General in the military in the BitLife game also requires a bit of luck as you have to excel in every field in hope of becoming the General.

Just to make things more clear, you can pick any of the fields, either Army, Navy, Air Force, Marines, or Coast Guard, and your career will follow a similar trajectory withing the BitLife simulation game. So, there you have it from my side in this post. Note that all we can do is suggest you go over and make correct choices as mentioned in this guide if you wish to become General in the military forces in the BitLife simulation game. Let us know in the comments below if you liked this post, and let us know if you have some tips becoming general in the military that you would like to add to this post. Until the next post…Cheers!

Tags: BitLife, How to