If you want to install Google Camera on your Moto G7 Power, then you are in the right place. The Lenovo-owned smartphone brand launched the Motorola Moto G7 Power (codenamed ocean) device in early 2019. The handset offers a budget segment mid-range specifications with Stock Android UI.

Gcam is a ported app from the original Google Pixel device stock camera which is compatible with other device models as well. Thanks to some of the creative and hard-working developers such as Arnova8G2, BSG, and Urnyx05 who’re trying hard to make ported GCam APK files to most of the devices out there. Here in this article, we will share with you the link to Download Google Camera for Moto G7 Power [APK]. Additionally, we will also share the installation steps.

Google Camera is just a normal camera app with simple UI but some useful features. These features you won’t find in any mid-range device normally. Meanwhile, the Google Camera runs on a powerful software API that works perfectly and offers stunning image and video quality. The majority of the users find it useful whether in daylight or night condition than the device stock camera. It has a nice simple user interface, on-screen modes/options, and settings as well. 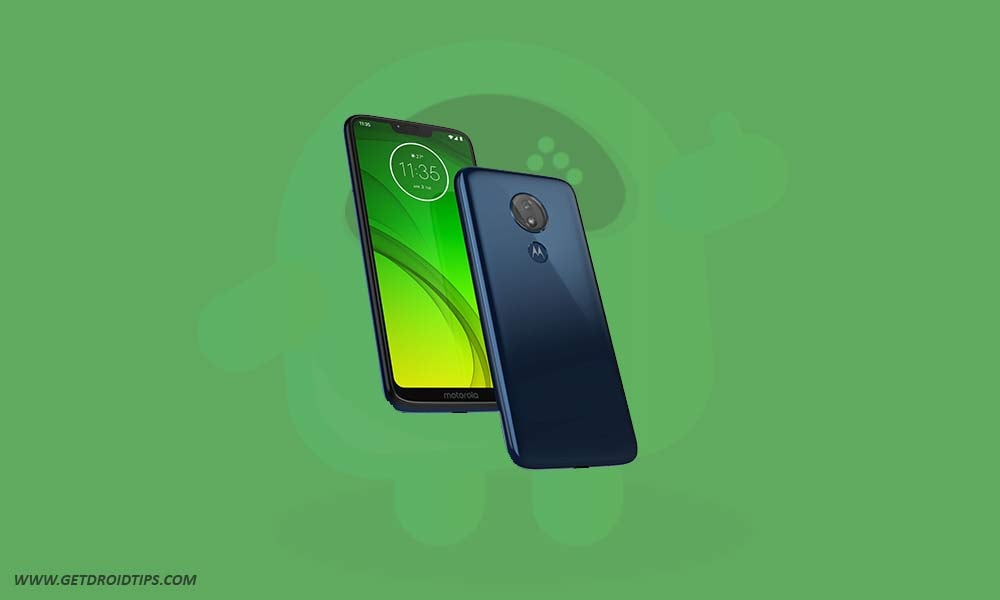 Moto G7 Power (ocean) comes with a 6.2-inch HD+ display with a resolution of 720×1520 pixels with a pixel density of 403 PPI. It has a 19:9 aspect ratio. Motorola Moto G7 Power is powered by a 1.8GHz octa-core Qualcomm Snapdragon 632 SoC, coupled with 3GB of RAM and 32GB of internal storage. While the storage is expandable up to 512GB via a MicroSD card.

Here we have mentioned the list of features/modes which are working and not working on Google Camera ported beta app for Moto G7 Power. The issues/bugs may be fixed in the future.

I hope this guide will help you a lot and you have now successfully installed the Google Camera ported app on your Moto G7 Power handset. In case, if you’re facing any trouble, feel free to write down in the comments below.