Everyone loves the all-new Google Pixel 6a. The users are buying the device because of the features that it is equipped with. A lot of major upgrades have been done to the Pixel 6a. The major upgrades include the camera, operating system, hardware performance, software optimizations, etc.

With all these upgrades, the device is rocking well in the market. However, there are some reports that the buyers of the Pixel 6a are facing some issues. They have reported that the device microphone is not working properly due to which they are not able to perform their important tasks.

The users are very frustrated with this issue and searching for different solutions to fix it. To help them in resolving the issue, we are here with the guide where we will guide you on how to fix the Google Pixel 6a microphone not working issue. Thus, let’s get started with this intro. 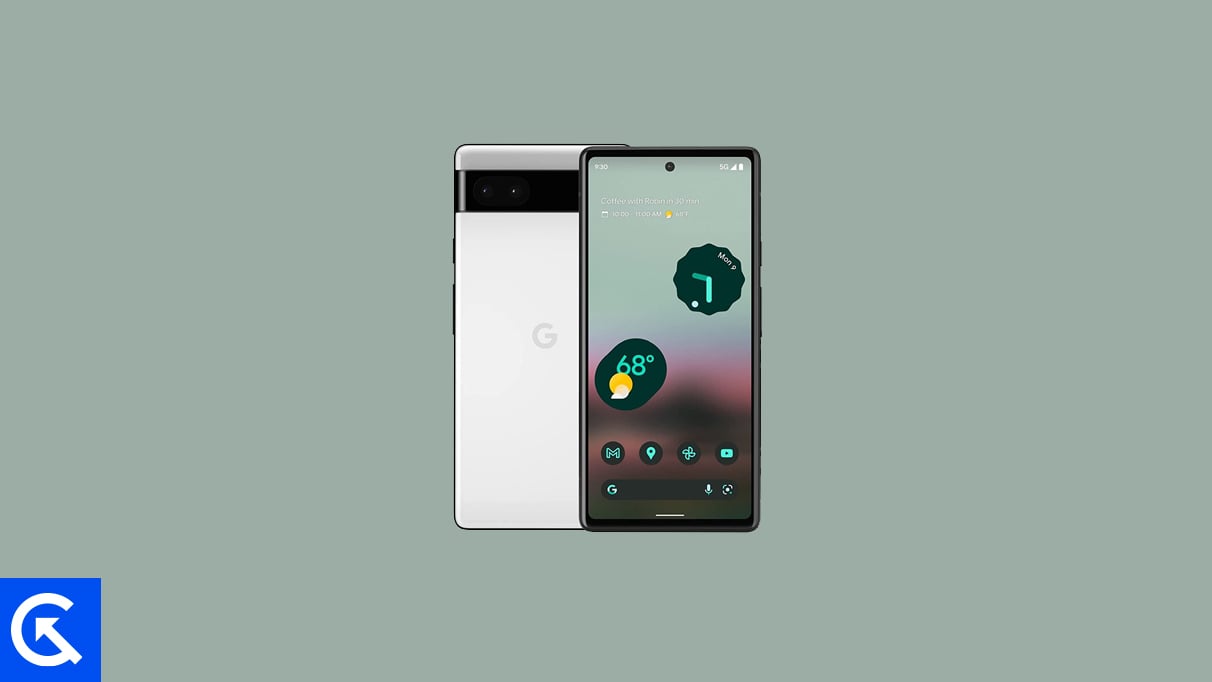 Why is My Google Pixel 6A Microphone Not Working?

According to reports, there are different reasons due to which the microphone might be not working. We have listed the reasons below to help you understand the reason for the issue.

Fix: Google Pixel 6, 6 Pro or 6A Not Vibrating Issue

How To Fix Pixel 6A Microphone Not Working Issue

There are a lot of users who are reporting the microphone not working issue. They get worried when the microphone does not work during calls or meetings. However, there is a way by which you can easily fix this issue.

There are a lot of apps which use a microphone to run properly. If you have opened any of the apps, then it’s likely that it will conflict with other microphone-needed apps. The issue generally occurs when you are in some meeting and trying to talk over the call with a different app. As both apps require the microphone, thus the device is not able to know to give allowance to which apps due to which the issue might occur. If you are facing any such issues, then do check the apps that you have minimized or currently running.

3. Give Permissions To Apps

For checking the permission, you will need to follow these steps.

Updating your device can help you a lot in resolving the issue. Sometimes, there are chances that there might be some bugs due to which the microphone is not working. To fix those bugs, the developers release the updates. The users will need to download and install those updates if they want to fix the issue.

There are a lot of users who forget to close the apps. In order of closing, they simply press the home button through which the app gets minimized. If you are someone who is also doing this, then you need to stop.

When you minimize any app, then the app keeps on running in the program so that it can be started from where it was left off. For doing this, the app utilizes some resources which might be a reason for the microphone not working properly. It is because the minimized apps might be using a microphone which the microphone might be not working. Thus, whenever you are using any app, make sure to close it after proper usage.

There are possibilities that your microphone might be not working because it is not properly cleaned. You can check this by looking for the place where it is located. After checking its location, see whether there is any object blocking it or not. Sometimes the issue might also occur due to phone cases. Thus, make sure to remove it and check whether it works or not.

7. Try To Know The Reason

There are chances that your microphone might be not working due to some software or hardware issues. But how will you get to know this? It’s very easy. You will need to pair some earbuds and open some audio recorder apps to check whether the buds work or not. If the buds work properly, then there are chances that the system’s microphone is not working due to internal hardware failures. If this is the case, then you will have to follow the next mentioned step.

The issue might also occur due to some internal hardware failure. And the users can’t check for this type of issue, thus we will suggest that you should visit the service centre to get your phone checked whether there is some hardware issue or not. After doing this, you will be able to know the reason for the issue which it is occurring.

Google Pixel 6a is a very cool phone that every user will surely love. However, the problems like screen issues and microphone issues make it difficult for users to use their phones properly. You can solve all of the mentioned issues on your own if the hardware is working properly. So, that’s it for today. See you at the next one. In case, if you have any doubts, do let us know in the comment section below.