Well, GPU Sagging can happen due to the massive size of the graphics card which will obviously have some additional weight than standard ones. It basically doesn’t fix wisely or too much oversized/heavy for the motherboard slot or bracket apart from the massive cooler shrouds. Now, if you don’t know well enough about What is Graphics Card Sagging? or want to Fix the GPU Sag issue then you can follow this full article.

It not only looks weird and will gonna bother gaming rig users more than anyone else whenever they or someone else take a look into the case window but also can damage the motherboard in extreme cases. However, if you don’t bother about GPU sagging, then you shouldn’t worry about it. PCBs and units from a popular and reliable manufacturer offer you stability from case drops, extreme vibrations, occasional movements. 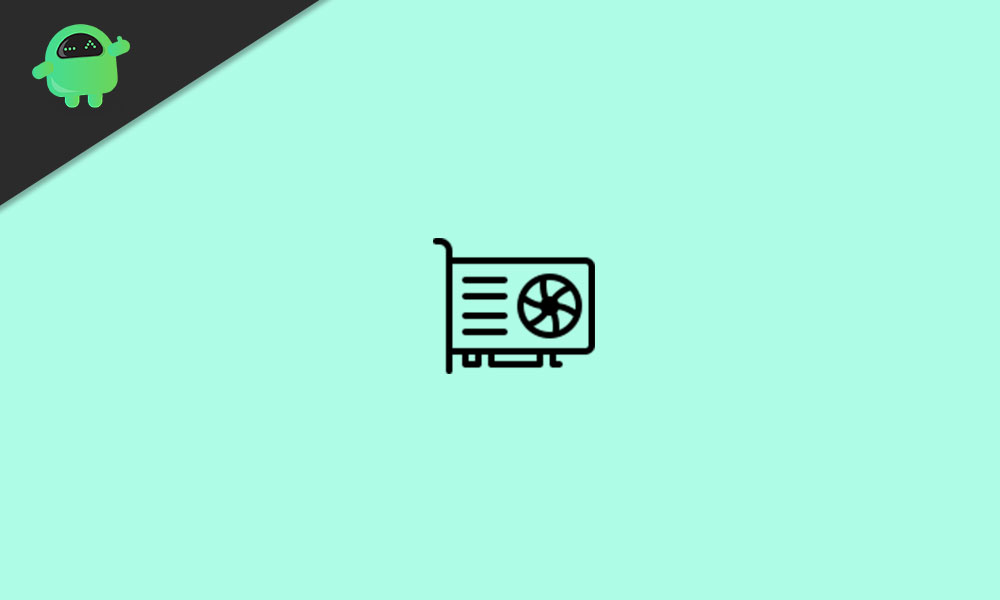 What is Graphics Card Sagging?

As we’ve already mentioned a big chunky-sized and overweighted graphics card may not fit properly on the PCB and its slots which can eventually bend the GPU card a bit. It’s known as ‘GPU Sagging’. Now, if you’re using a transparent CPU cabinet to easily visible your beast gaming rig and its components clearly then it may start bothering you to see the bend.

Luckily, GPU manufacturers have attempted to adjust the sagging issue by using backplates on the PCB for adding strength, using optimal cooling items, etc. Still, the latest and most expensive graphics cards can be looked of the unit.

How to Fix GPU Sag issue?

Whenever the Graphics Card bends a little due to sagging, you may go through some of the recommended solutions to avoid this issue on your PC.

When it comes to powerful GPUs that require extra power to run properly with one or more cables connected directly to the power supply. Those PCI cables can be used to reduce the bend. Tieing up the cable or two may adjust the position a little bit.

If your case supports an optional PCI bracket for installing graphics cards on the upper side. A PCI extension cable will help you to avoid GPU sag. Keep in mind not to overload the bracket because that’ll start to flex again.

Lego or building blocks is a useful way to give proper support to your heavy or oversized graphics card. Having a simple custom structure or a tower can be effective, cheap, and offer enough space without looking cool rather than having a gaming rig setup.

4. Hold Up and Tie the Wire

You can easily get some inexpensive fishing wire to hold up and tie properly on the top half of the card that has a GPU sagging issue to the case. It’s quite easy.

It can fully depend on the case size or space of your PC. So, if your cabinet allows you to vertically mount the GPU card then it’ll be helpful to you. One thing we should mention is that vertically placed GPU looks excellent if you have a beautiful rig setup that shines through the case window. Additionally, it’ll showcase the cooler part and offers you a cleaner look inside the case.

It’s worth mentioning that the natural flex of the PCB won’t basically damage the components in most scenarios. So, if you don’t a case window on the side to look at the whole setup then you shouldn’t mind it anyway. Just make sure that you’re not pressurizing the PCB or graphics card unit additionally.