When it comes to the open-world survival simulation in the Amazon jungle, Creepy Jar has done a great job by releasing Green Hell in 2019. As mentioned, it’s all set in the deepest Amazon rainforest that offers extreme survival conditions using real-life survival techniques and more. Meanwhile, interested players are eager to get the Green Hell Console Commands and Cheat Codes to use controls better and get resources or items easily without any effort.

As you would know, console commands and cheat codes are meant to be used for handling the game controls or tactics better than the standard method. Whereas cheat codes allow players to achieve necessary resources or perform any specific action straight away without any hard work. If we talk about the Green Hell game, the cheat codes can be used to slow down the gameplay or unlock craft items. It can be useful for those who don’t like hardcore gaming. 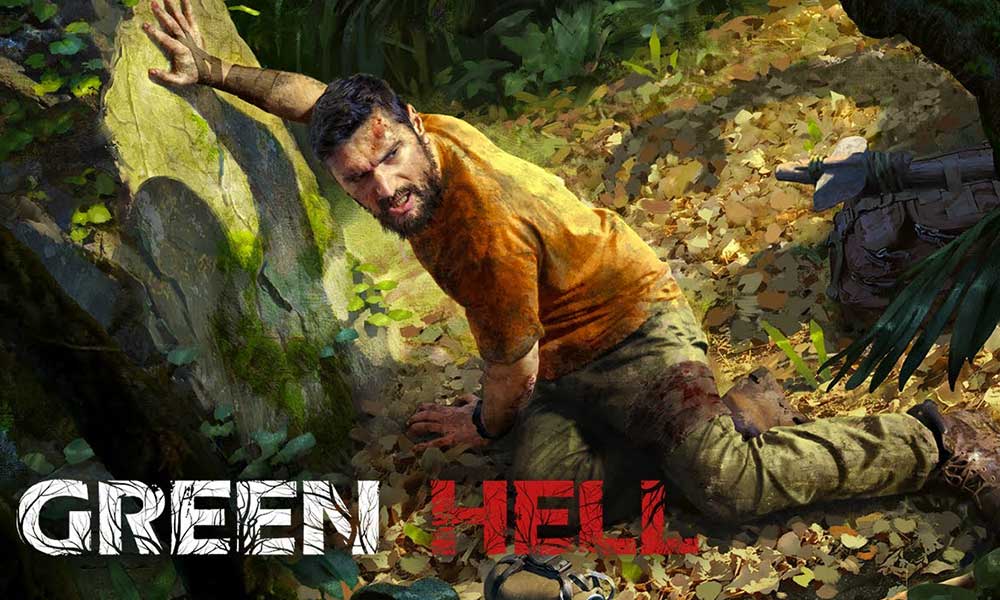 Luckily, here we’ve managed to provide you a list of all console commands and cheat codes that’ll come in handy. So, without wasting any more time, let’s jump into it. According to your requirement, you’ll have to press the mentioned key or multiple keys to achieve that.

How to Enable Console Commands and Cheats in Green Hell

To use console commands, you’ll need to enable the Debug mode in the game. To do this: