Gunfire Reborn is an Adventure-based game that features FPS, Roguelite, and RPG gameplay. Players will get a lot of hero characters with different abilities, a wide range of random weapons, and more. Up to 4 players can join the game in Co-op and single players can also run this game. The game is only available for Microsoft Windows and can be played using Steam client, developed and published by Duoyi (Hong Kong) Interactive Entertainment Limited. However, some of the PC players are reporting about the Gunfire Reborn Lag, Shuttering, Crashing on Launch issues that can be fixed below.

Additionally, the game also offers lower performance in some cases, black screen, graphical issues, and some error codes as well. So, if you’re also one of them and want to fix all of these issues as early as possible then you will need to follow some of the possible workarounds below. While it’s quite common for Windows games and especially online multiplayer games to show startup crashing, stuttering, frame drops, the game not launching issue, and more.

Therefore, all of those additional errors or bugs can also be fixed easily by following the steps below. Ensure that your Windows OS and Steam client is already updated to its latest version. Additionally, check whether the graphics driver version is updated or not. Now, without wasting any more time, let’s head over to the troubleshooting guide. 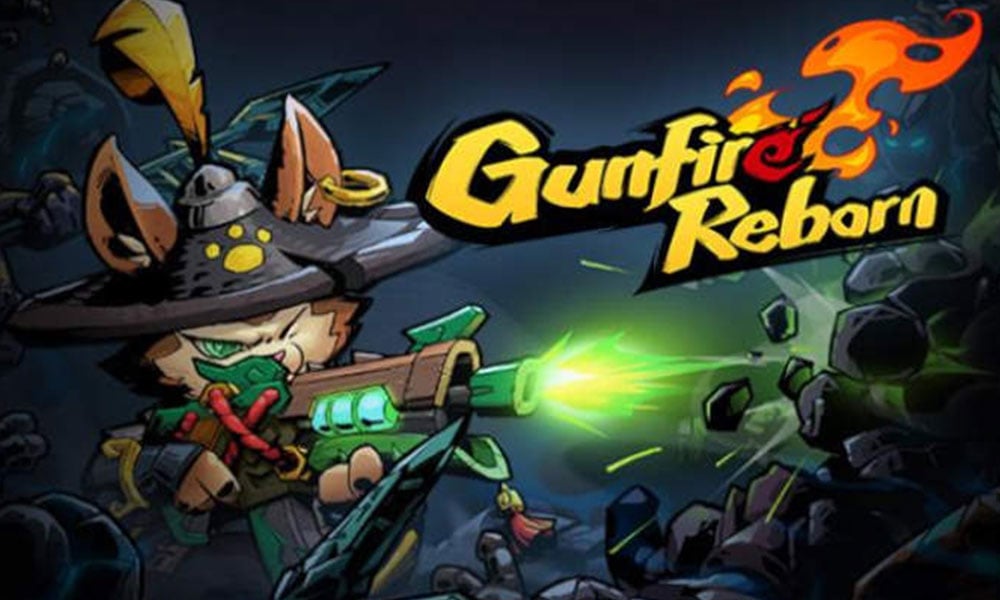 Why Does Gunfire Reborn Keep Crashing?

There can be possible reasons behind the Gunfire Reborn that keeps crashing on your Windows 10 PC. Let’s take a look.

Gunfire Reborn Lag, Shuttering, Crashing on Launch: How to Fix?

Now, without wasting any more time, let’s jump into the steps below. Keep in mind that both the Nvidia and AMD graphics drivers are well optimized for the Gunfire Reborn game. So, if in case, you haven’t updated your graphics driver yet, do this first.

The Gunfire Reborn gamers on Steam can follow the below steps:

You can also use the MSI Afterburner tool or Zotac firestorm application in order to lower the clocking speed. Once done, you can run the Gunfire Reborn game and check if the problem is fixed or not.