After launching the Android 10 OS version officially in September 2019 by Google, all the Android smartphone OEMs are in the queue to fulfill the Android 10 update to their compatible devices. Especially, the custom skin running OEMs are trying really hard to cook their software with fully loaded goodies that users always prefer. Now, Honor 9X/9X Pro EMUI 10 beta (public) update goes live based on Android 10.

The Chinese OEM Huawei is also using its own skin called EMUI for its devices and still, plenty of Huawei and Honor handsets are yet to receive the stable Android 10 update. It’s worth mentioning that the company has released the EMUI 10 open beta (Android 10) testing recruitment for the Honor 9X and 9X Pro Chinese variant users last year in December 2019. 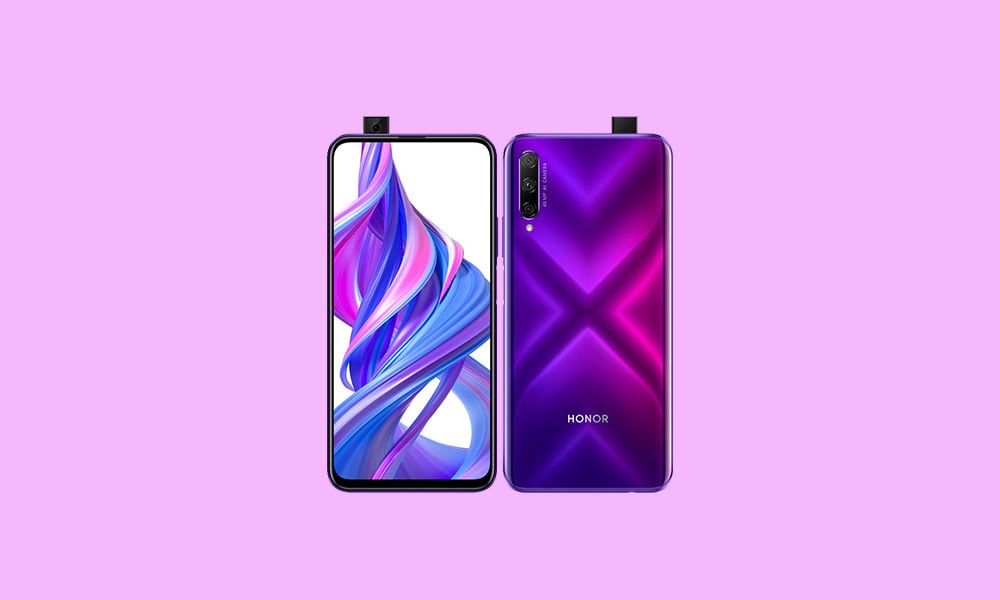