Guerrilla Games and Sony Interactive Entertainment did release Horizon Forbidden West in February 2022 as an action role-playing video game that’s only available for PlayStation 4 and PlayStation 5. Though the title is really good in terms of the graphics and gameplay, it seems that somehow the Horizon Forbidden West Not Working or Not Starting after a recent patch update. If you’re also one of the victims, then you can follow this troubleshooting guide.

According to multiple reports online, it looks like the v1.15 patch update brings some bugs that literally trigger the crashing issue. Whereas plenty of players are encountering issues with the game saves after installing the same update on their PlayStation consoles, unexpectedly. Some of them are most likely losing out on the New Game+ Mode challenges due to the same update which is frustrating a lot. Luckily, you can try fixing it manually at your end. 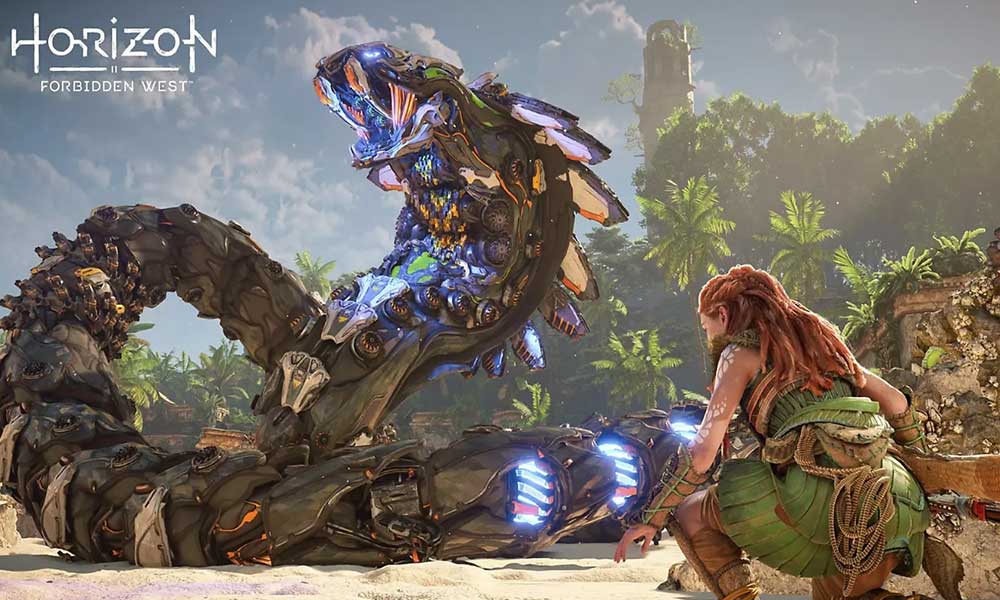 Fix: Horizon Forbidden West Not Working or Starting After Update

Most affected players are claiming that restarting the game, redownloading, and even rebuilding the PS4/PS5 database didn’t fix the issue. Guerrilla Games haven’t acknowledged the issue yet. In terms of the widespread issue, we’re assuming that developers would come up with a patch fix soon. However, there are a couple of possible workarounds mentioned below that should gonna come in handy for you. Now, without wasting any more time, let’s jump into it.

First of all, you should try checking for the system software update periodically because an outdated build can trigger multiple issues or bugs over a period of time. Whereas the latest software update brings new and improved features apart from bug fixes. To do it:

Sometimes corrupted or missing game data might trigger several conflicts with the game not launching or crashing issue on the PlayStation 4/5 console. It’s recommended to delete the saved game data on the PS4/PS5 console to check for the issue.

Most of the locally saved game files will be deleted from your PlayStation console. But not to worry because if you’re online, all saved game data will be there backed up.

Well, rebuilding the database on your PlayStation console can quickly resolve the potential issues or errors. To do so:

You can also try uninstalling and reinstalling the Horizon Forbidden West game on the PlayStation console to ensure there is no issue with the game files. To do so:

If none of the methods worked for you then make sure to perform the factory reset on your PlayStation 4/5 console to refresh the system and restore all settings to the factory default. You can follow the steps below to do that.

However, if the problem is still bothering you quite often even after following this full guide then you’ll have to wait for the upcoming patch update. There is nothing else to do from your side.