Developed by Hangar 13, Mafia: Definitive Edition is a 2020 action-adventure video game published by 2K Games. The game arrived as a remake and remastered version of the 2002 version of Mafia and is available for major platforms such as PlayStation 4, Xbox One, and Microsoft Windows. Although the Definitive Edition doesn’t introduce many differences, the game is still worth the talk. 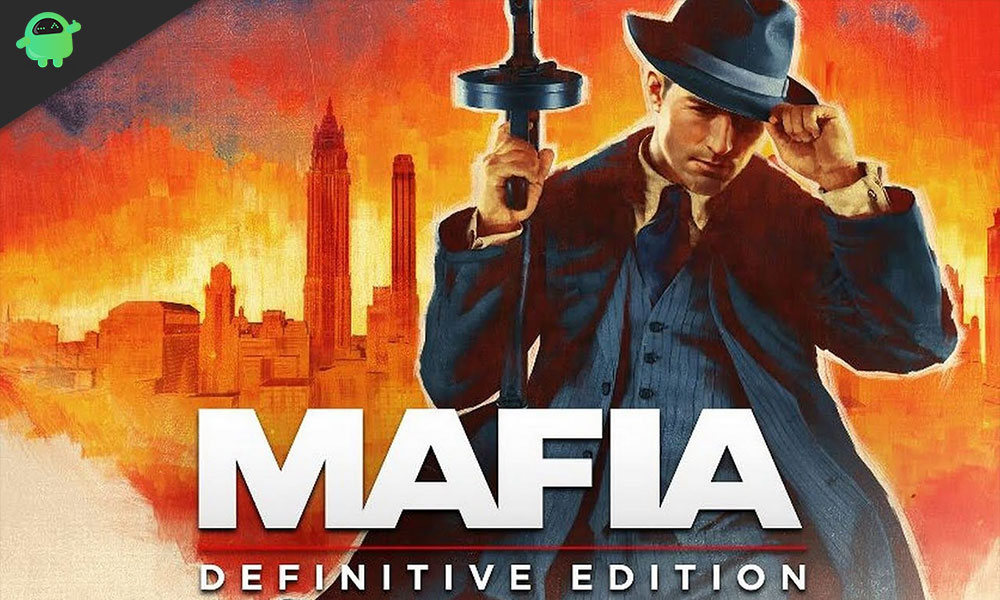 How Many Missions Are There in Mafia: Definitive Edition?

Chapter 5: Fair Play
Chapter 6: Sarah
Chapter 7: Better Get Used to It
Chapter 8: The Saint and The Sinner

The chapters in Mafia: Definitive Edition demand less than an hour to complete. So in total, completing the chapter alone should take around 20 hours but it will be pumped up if you choose to run around side missions and collectibles. That said, we hope reading the guide above has brought some valuable information and help to you. Please let us know by commenting down below if you have any further queries regarding the same.