We all are aware of the video ads that automatically start playing once we open a particular website, which is pretty annoying. Moreover, back in September, Google brought in their own variation of this annoying feature on the Play Store. Notably, Google announced the autoplay of videos in the Play Store. Besides, the autoplay videos mostly appear in the dedicated “Game” feed on the Play Store. In fact, there was no option of disabling this feature. The videos started playing once you scroll down to a particular game. Another section “Suggested for you” also continuously shows plenty of game videos getting automatically played.

Cut to now, there is now an option to get rid of this annoying autoplay of video in the Google Play Store. But keep in mind even though after turning off autoplay video option, the COD (Call of Duty) video still keeps on playing, but more like a low-resolution GIF than a high-resolution video. And, in this post, we will guide you on how to block autoplay of videos in Google Play Store. 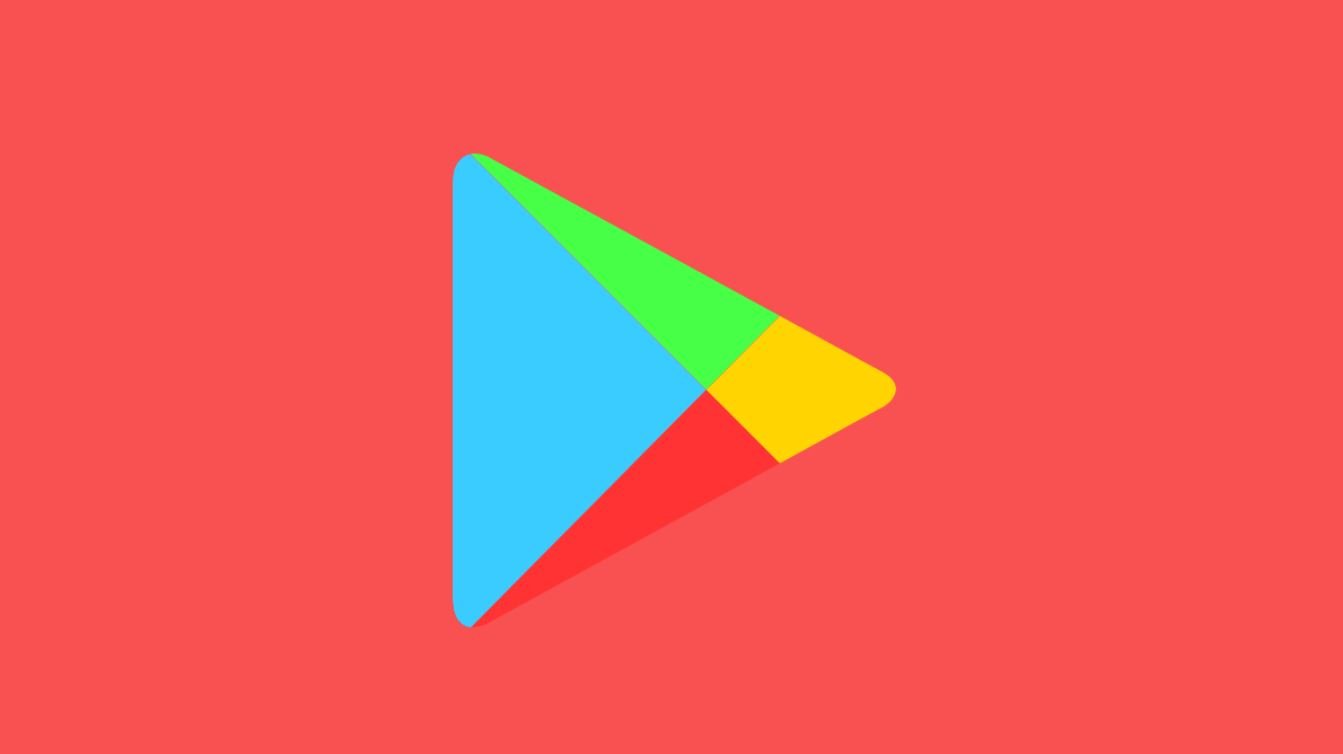 How to block Autoplay of videos in Google Play Store

Hope this post helps you in saving the loss of unnecessary data due to the automatic play of the video on the Google Play Store. Let us know in the comments below if you find this article interesting or not. Until the next post…Cheers!