We all love interacting with our friends and families via various social media applications. However, with the help of emojis, we can express ourselves in a more interesting way. Emojis add a personal touch to the messages that we send over with the social media messaging application and there are tons of emojis that you can make use of. However, if you are looking to add a more personal touch and want to customize your own Android emojis with Gboard then you are at the right place.

As in this post, we will guide you on how to create and customize your own Android emojis with Gboard. Moreover, now Google allows users to mix and match two emojis to create an entirely new emoji. In fact, you can do all this with the help of the GBoard application itself. There is a new feature called the “Gboard Kitchen” application that lets to mix up two emojis to create a new one. So, without any further ado, let us get straight into the article itself; 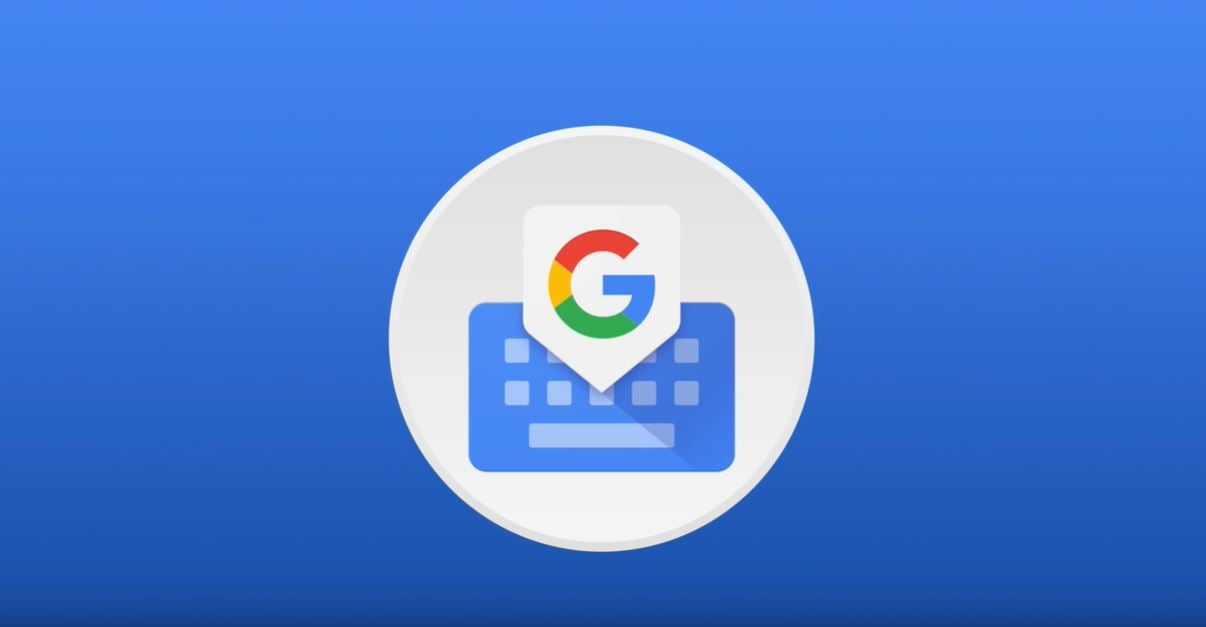 How To Create and Customize Your Own Android Emojis With Gboard

Also Read: How to Turn off Clipboard Suggestions in Gboard?

If the update hasn’t arrived on your device then you can head over to the Google Play Store to update the application. So, there you have it from my side in this post. I hope you guys liked this post and were able to use the Gboard Kitchen feature to create new emojis using the already existing ones. Until the next post…Cheers!