Well, we all know the popularity of Players Unknown Battleground or PUBG, Call of Duty, Fortnite games. The battle royal game is popularized by these epic games. However, they all have one thing in common, and that is you have to fight your way to win. Meaning that you actually have to use weapons to kill your opponent and progress through the game. So, with a lot of such games, there is a new game that avoids those elements and puts the fun in the battle royal genre. We are talking about the Fall Guys Ulitmate Knockout game.

You have to complete missions that are super fun, where your character is a hot dog, fluffy and what not. This game really breathes fresh air into the battle royal genre by avoiding the need for weapons. There are levels where you will be bombarded with monstrous oranges, which is just one of the scenarios of the two dozen game show-like events. And guess what? You can get your hands on this epic fun game Fall Guys Ultimate Knockout on PS4 for free.

Yes, in this post, we will guide you on how you can download this game for free on your PS4 officially. If you like fun elements in your game or you are bored with the same old PUBG-styles games, then you should definitely give this game a try. So, with that being said, let us take a look at the article itself: 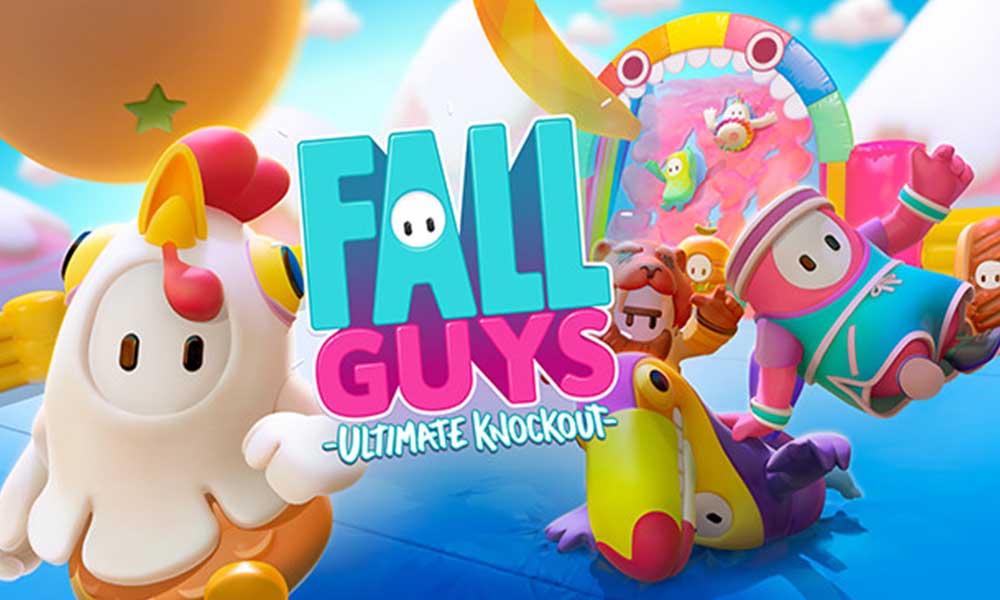 How To Download Fall Guys Ultimate Knockout For Free On PS4

Full Guys Ultimate Knockout is actually an ultimate game where you can play with your group of friends and have a fun time. Though the main game is for a solo player where you have to compete against your friends, there are several cooperative games where you would have to take help from your friend to complete them.

Add to your library to download the game on your PS Plus account. Note that you need to have a PlayStation Plus membership in order to get the game for free on your PS4.

So, there you have it from my side in this post. I hope you guys liked this post and were able to download this new fun game Fall Guys Ultimate Knockout on your PS4 for free under the mentioned criteria. Make sure to subscribe to our YouTube Channel for awesome videos related to Android and Gaming. Until the next post…Cheers!