Update as of November 11: Huawei has kickstarted EMUI 12 Beta program for a series of smartphones. For that, interested users are required to check out the Beta application on their devices and log in using Huawei ID. Now, tap on Join Project and check out the available projects. Once you get a listing of an incoming beta update, download and install the same.

Finally, Android 12 is here. However, typically with every single new version of Android, we’ll get an early look at it in the form of an alpha or beta release. Also, from the last couple of months, big brands like Samsung, Oneplus, Xiaomi, etc., have been busy working on their OS skins based on Android 12. In the meantime, Huawei users are getting worried if their devices are eligible for this update. Also, if they get an Android 12 update based on EMUI 12 OS skin or not.

Well, their concerns are justified because we all are familiar with the ban imposed by the USA government on Huawei. This ban suspends all Google services for the company. So, we gathered some information for Huawei users related to the Android 12 update. But, before we move further, you must make sure to read the article till the end. 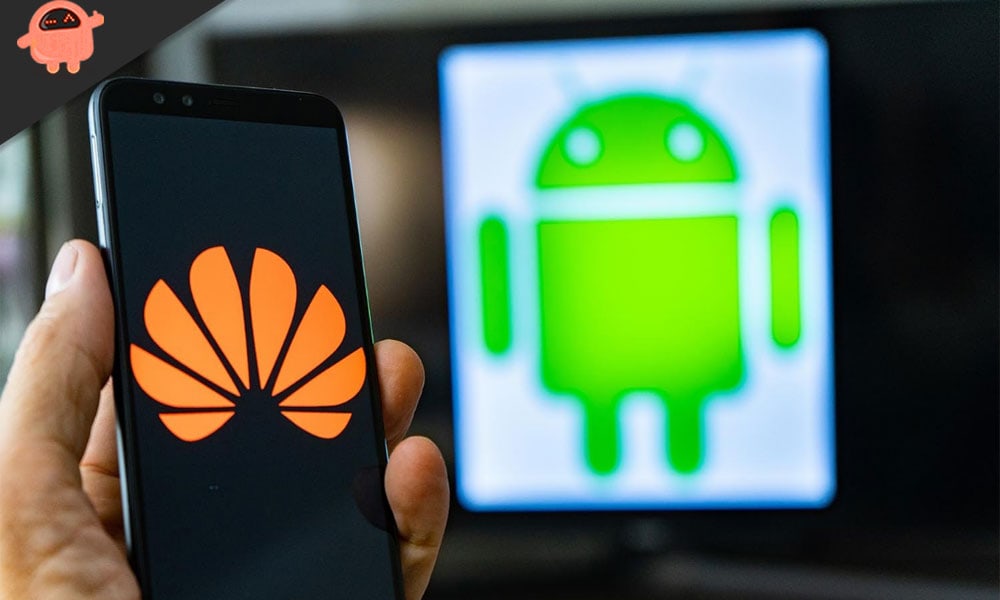 As we know, After the Trump government forced ban, Huawei did not allow to participate in the last year’s Android 11 developer preview program. And still, the ban is not lifted. It clearly means that, unlike the previous year, this year Huawei did not participate in Android 12’s developer preview program. Meanwhile, if you are a Huawei user, unfortunately, you cannot experience the Android 12 based EMUI 12 on your smartphone. But, you do not need to sad because, as per reports, Huawei is working on its own OS, which looks like Android but still is the core OS.

In the Huawei community forum, developers notify users that they will launch HarmonyOS 2.0 as earlier as October 2021 officially. Although the HarmonyOS is already released in December 2020 for some selected devices. The devices are Huawei P40, P40 Pro, Mate 30, Mate 30 Pro, and MatePad Pro. During the HarmonyOS 2.0 launch event, the company announced that it would extend the beta program to more devices in 2021. Click here for more info. 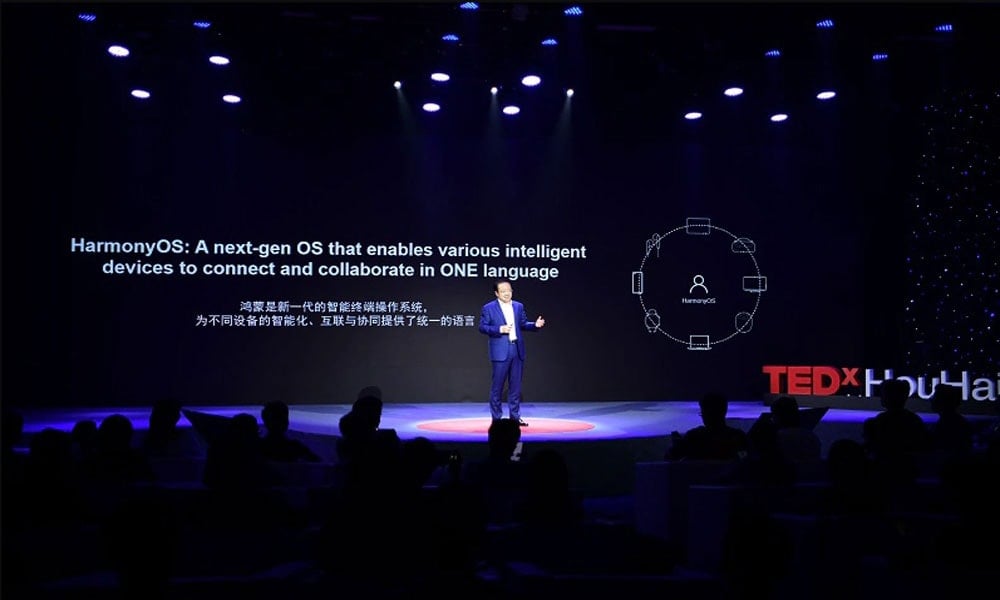 Update as of November 11: Huawei Mate 40 Pro is now up for EMUI 12 Beta in Europe which means interested users can take part in the beta program and get their hands on the update. [Source]

Update as of November 11: As per the latest update, Huawei has kickstarted EMUI 12 Beta program for Huawei P40 in Europe where interested users can visit the Beta app on their devices to get their hands on the update. [Source]

Update as of November 11: The Huawei P40 Pro is now a part of EMUI 12 Beta program in Europe with countries like Spain, Italy, France, Germany, and others. Users are needed to apply via the Beta app. [Source]

Update as of November 11: The Huawei P40 Pro Plus is now a part of EMUI 12 beta program in Europe according to which, users are required to apply for the same via the Beta app. [Source]

Update as of November 11: Huawei has commenced EMUI 12 beta development and with that, the Huawei Mate 30 Pro in Europe is now a part of the beta program. This includes countries such as Italy, Spain, France, Germany, among others. Interested users are required to check out the Beta application on their devices and participate in the beta program to be eligible. [Source]

EMUI 12 is rolling for users around Europe with Huawei Mate 20 Pro smartphones. If you are running the stable version, you can check for the latest one by going into Settings –> Software update.

Huawei has recently confirmed the rollout of EMUI 12 for Huawei Mate 10 Pro via skipping EMUI 11. The update is in beta testing stage. (Source)

Also, Huawei confirms that all the devices that will launch in the future will run based on HarmonyOS instead of Android.

Is There Any News Regarding Android 12 (EMUI 12) Update on Huawei Devices?

Unfortunately, there is no news or positive signs regarding the EMUI 12 (Android 12) update. Huawei recently rolls out the EMUI 11 based on Android 11 and has now started working on EMUI 12. But, reportedly, the EMUI 12 is based on the HarmonyOS 2.0.

How To Use Android 12 in Huawei Devices

You can bookmark this page for further updates. As soon as we get something regarding the EMUI 12 update and eligible device lists, we will update you right here in this article.