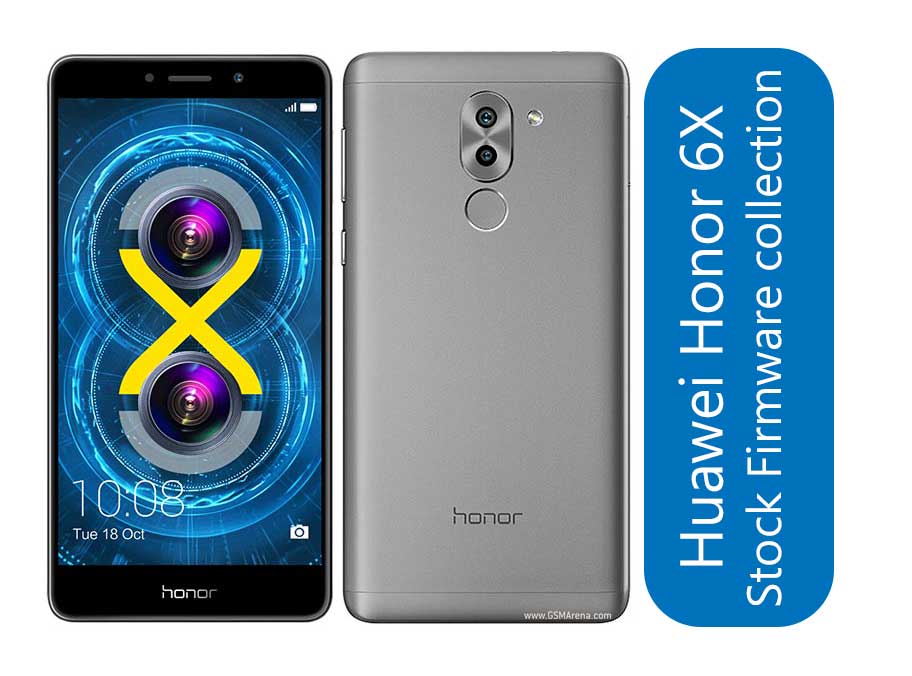 Want to Downgrade? Didn’t you like the new version of Android Nougat? then follow this guide to rollback to Marshmallow.

Want to Downgrade ? Didn’t you like the new version of Android Nougat ? then follow this guide to rollback to Marshmallow.