Huawei Y9 Prime 2019 recently got its Android 10-based Magic UI 2.1 upgrade where the latter is Huawei’s other custom UI after EMUI. The device falls in the midrange category and was released back in August 2019 with Android 9.0 Pie out-of-the-box. Here, we have painted a picture giving intel of whether or not Huawei Y9 Prime 2019 will get an Android 11 update so read along. 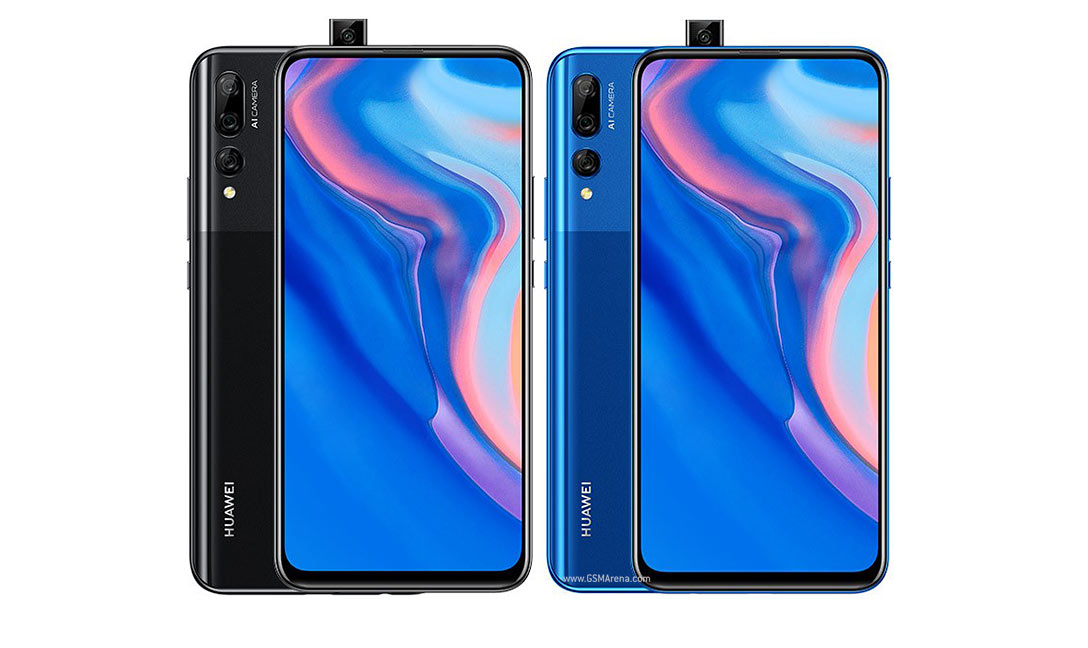 Huawei Y9 Prime 2019 was launched in August last year with Android 9.0 Pie out-of-the-box. The phone received an Android 10-based Magic UI 2.1 upgrade recently. Talking about the upcoming EMUI 11 based on Android 11 which will be released as Magic UI 4.0, there’s a high possibility that Huawei Y9 Prime 2019 will get the upgrade although let’s take it with a pinch of salt.

Since the phone already received its first major upgrade, it will likely get Android 11-based Magic UI 4.0 (EMUI 11) as well. Perhaps the actual or even a tentative date revolving around the launch of the custom UI and its rollout on Huawei Y9 Prime 2019 remains a mystery as Huawei hasn’t disclosed it yet. However, we are certain that the update won’t go through at least this year and will be pushed to 2020 and we will update the official date once received.

Talking about the upcoming EMUI 11 (Magic UI 3), it is already in development. The thing is, Huawei hasn’t been too vocal discussing the upcoming EMUI 11 based on Android 11 so we don’t know many details about it. About its release date, it is expected to launch at HDC 2020 scheduled for September for its consumer business tech, however, Huawei hasn’t confirmed it yet.

Talking about the specifications mounted on Huawei Y9 Prime 2019, the phone is equipped with a giant 6.59” LTPS IPS LCD panel with 1080×2340 pixels resolution and 391 PPI density. The mid-range phone is powered by Kirin 710F processor attuned with Mali-G51 MP4 GPU, 64/128GB of eMMC storage, and 4GB RAM. The device sports a front motorized pop-up camera boasting a 16MP sensor while the rear has a 16MP+8MP+2MP triple camera setup. Finally, there’s a giant 4,000 mAh battery sitting under the hood.