HUAWEI Y9 Prime 2019 is the best budget phone equipped with a pop-up camera and an Ultra Wide Angle Lens in its rear triple camera. The device came out of the box with EMUI 9.0 based on Android 9.0 Pie out-of-the-box. If you’re a Huawei Y9 Prime 2019 user and waiting for the Android 10 update, then you are in the right place. Here you can download and Install Huawei Y9 Prime 2019 Android 10 Q update based on the latest Magic UI 2.1 aka EMUI 10.0. Today the company started rolling the official version Android 10 for the devices running stock firmware.

Currently, the update is in open beta channel and rolling out in batches with plenty of Android 10 features, UI changes, and other system improvements as well. For your info, the stable roll-out process may take a couple of days or more to hit all the units globally. So, you can follow the full guide below to install the Android Q on your device manually. But if you’ve already applied for the EMUI 10.0 beta testing program, you will soon receive the software update notification. 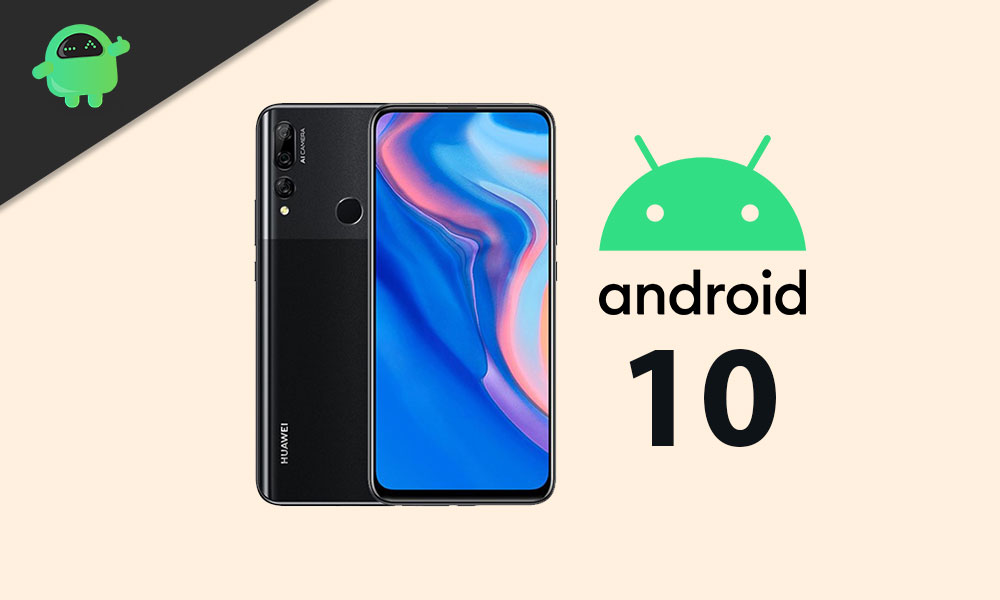 Advertisements
How to use Huawei Smartphone Multi Download tool

We hope this guide was helpful enough to flash the Huawei Y9 Prime 2019 Android 10 Update.

Huawei Y9 Prime 2019 runs on Android 9.0 Pie and a Non-removable Li-Ion 4000 mAh battery with fast charging. It also has a fingerprint sensor on the back. The handset supports dual sim with 4G on both slots. It comes with connectivity options such as Bluetooth, Wifi, USB OTG, FM, 3G, and 4G.