Since Immortals Fenyx Rising is a brand new IP and is very different from the typical Assassin’s creed genre, it takes some time to understand its working and mechanics. One of the most interesting aspects of this game is the way players heal, restore, and increase stamina.

Similarly, understanding how to get the stamina of the player back also takes some time. However, this guide here tells you everything you need to know about healing, restoring, and increasing stamina in Immortals Fenyx Rising. 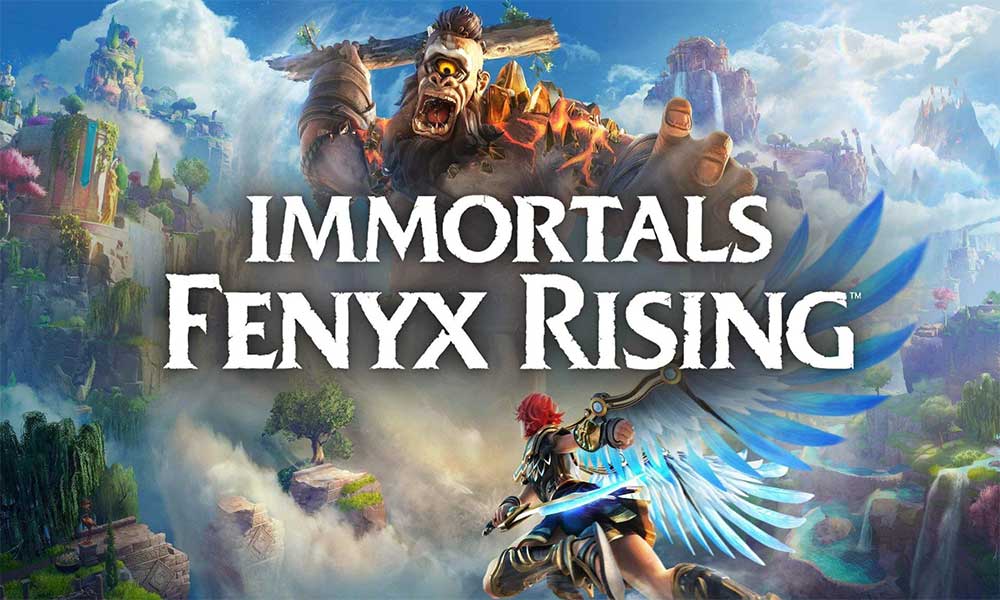 How to Heal, Restore, and Increase Stamina in Immortals Fenyx Rising?

There are various potions that the game features, meant for various benefits. Of these potions, the blue one is meant for stamina boosting. The blue potions can heal the stamina of the player to an acceptable level. After up-gradation, the blue portions work even better. You can consume the blue stamina boosting potion in the game by pressing right on the D-pad.

Very similar to working in this regard is the blue mushroom. It is also a stamina booster, but not as strong as the blue potion. You can consume this mushroom by holding down right on the D-pad. This heals only a small part of the lost stamina.

The stamina can be gained back also by using light attacks. There are also some gear perks and weapon perks that can help you gain the stamina back. Certain strong combats such as critical hits and kills can also earn back the lost stamina.

You can acquire many items to heal, restore, and increase stamina in Immortals Fenyx Rising. Given below is a detail of these items, their effects, and how to acquire them.

Blue mushrooms are a good item to boost your stamina if the loss is not much. These are blue in color with a glowing hue. These are readily available throughout the game world. They refill a small bit of stamina.

This is the best item when it comes to stamina boosting. The blue portion is very strong and effective. As a result, these potions fill the stamina bar quickly. These are generally found in some chests, but you can craft the potions at the Cauldron of Circe in Hall of the Gods.

One portion of this is made of five blue mushrooms. However, the efficacy of one blue potion is better than the five mushrooms individually. If you upgrade the blue potions at the Cauldron of Circe with golden amber, it will work even better.

Besides knowing the ways to heal the stamina, one must also know how to upgrade it to play better. Following is a list of what you need for boosting the player’s stamina.

If you want to upgrade the stamina, one sure way of achieving that is by finding Zeus’ Lightning. In each story arc, you can find the Zeus’ Lightning in chests in the God vaults. It can also be found in the Vaults of Tartaros that are in the purple-esque void. Upon completing every Vault of Tartaros, viz, the puzzle rooms, you will get one piece of Zeus’ Lightning.

There are some gears available in the game that can upgrade the stamina of the player. You go to the inventory screen and can check the status effect of every gear. The Valor of the Soldier Breastplate, for example, is a gear that can boost stamina.

Well, that’s all we have got for you with how you can heal, restore, and increase stamina in Immortals Fenyx Rising. We hope this guide helped you. For more gaming and other updates, subscribe to our YouTube Channel. Also, check out our Gaming Guides, Windows Guides, Social Media Guides, iPhone, and Android Guides to know more.