In this tutorial, we will show you how to fix the iPhone Key­board Not Show­ing Up issue. Nothing can be more irritating to the end-user than when their device’s keyboard fails to pop up at the required time. Unfortunately, we can’t neglect the fact that this is among the most common issues as well. If you have also faced this issue in the past or are facing as of now, then this guide is all that would be needed.

But first off, what is the root cause of this issue? Well, there could be quite a few ones. To begin with, there could be some issues with a third-party keyboard app. Or the issue could be due to the external keyboard as well (if you are using one). Along the same lines, if you have customized some of the keyboard settings, then it might conflict with the latter as well.

In some instances, third-party password managers might also spell out trouble for you. Then using an older battery might limit most of the device functionalities including that of the keyboard app. In that regard, this guide will outline the steps to fix these issues which in turn should fix the iPhone Keyboard Not Showing Up issue. Follow along for the detailed instructions.

Why Is My Keyboard Typing Backwards? How to Fix It? 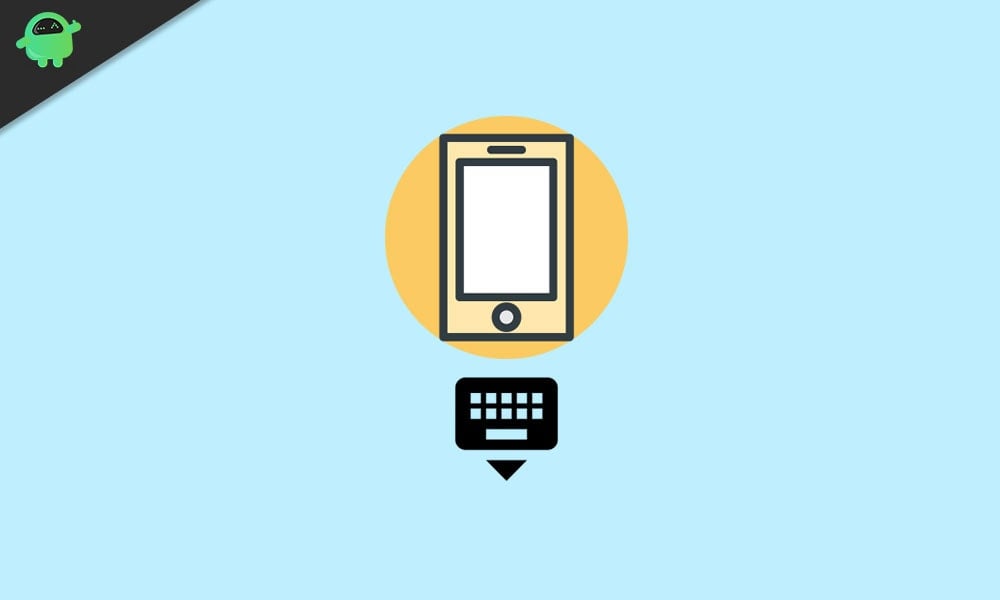 There isn’t any universal fix for this error. You will have to try out all the below mentioned tweaks until you are able to achieve success.

In some instances, a reboot is all that is needed to rectify a particular error. While it may sound a simple fix on paper, but it more often than not could give out favorable results. So go ahead and give your device a force reboot and check if the issue stands fixed or not. If you are using iPhone 7 or 7Plus, then press and hold the Power and Volume Down buttons for around 10 seconds. 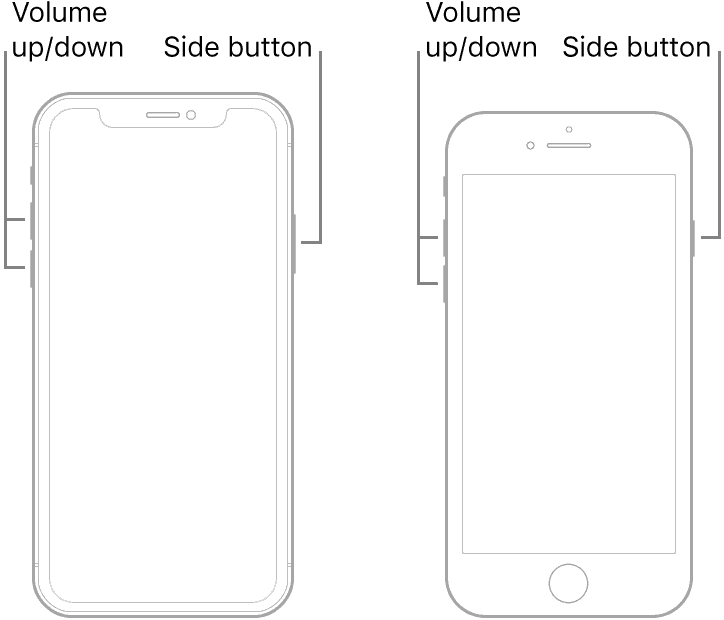 For iPhone 8 or later devices, press the Volume Up button, then press the Volume Down. After that, press the Power button until you see the Apple logo on your screen. Once the reboot is done, check if this fixes the iPhone Keyboard Not Showing Up issue is fixed or not.

The Silicon Valley giants usually release updates for their devices. These updates could fix underlying issues, patch bugs, and also brings in system stability to the forefront. In some cases, it might be the case of the keyboard app getting corrupted due to some major bugs. 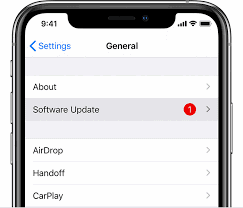 If that happens, then Apple would be quick to release a fix for it in the form of a software update. To check the same, head over to Settings > General > Software Update and see if there is any pending update or not. If there is one, then install it right away and reboot your device. After this, the iPhone Keyboard Not Showing Up issue might be fixed.

Fix 3: Use the Default Keyboard App

Apple supports a variety of third-party keyboards apps. Users generally flock to these apps since they might have a few additional features than compared with the device’s one keyboard app. However, sometimes, they might not work along the expected lines and hence could throw up an error or two. So the best bet is to switch back to the default keyboard app. While it may be short on features, but at least you will be able to do the most important task that the keyboard is meant to do. 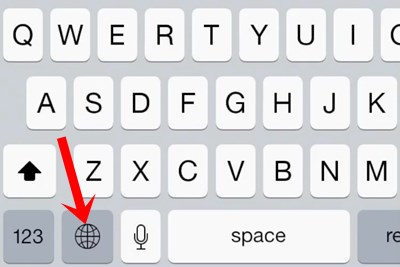 So launch the keyboard and then tap on the Globe icon situated at the bottom left corner. Then select the default keyboard app from the list. In some instances, users have complained that even after selecting the default app, sometimes the devices brings up the third-party app. If that happens with you as well, then the safest bet is to uninstall those third-party keyboard apps from your device. Once you do so, check if the iPhone Keyboard Not Showing Up issue is fixed or not. 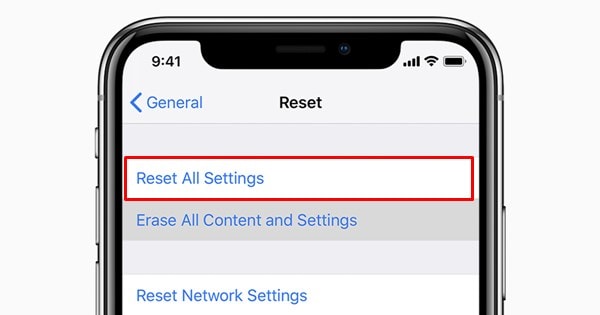 If you have made some large-scale changes to the device settings, then it might conflict with the proper working of the keyboard. In that case, resetting all the device settings back to its default state might give out favorable results. So head over to the General section and tap on Reset. Then tap on Reset All Settings. it will ask for your passcode, type it in, and wait for the process to finish. Once done, see if it is able to fix the iPhone Keyboard Not Showing Up issue.

Password Managers are a pretty handy tool that saves all your login info and will automatically fill them in the required place. However, while entering the password, it would invoke the keyboard app. Since the latter is best optimized to work with Apple’s very own iCloud Keychain, the third-party password managers might lead to a few issues. 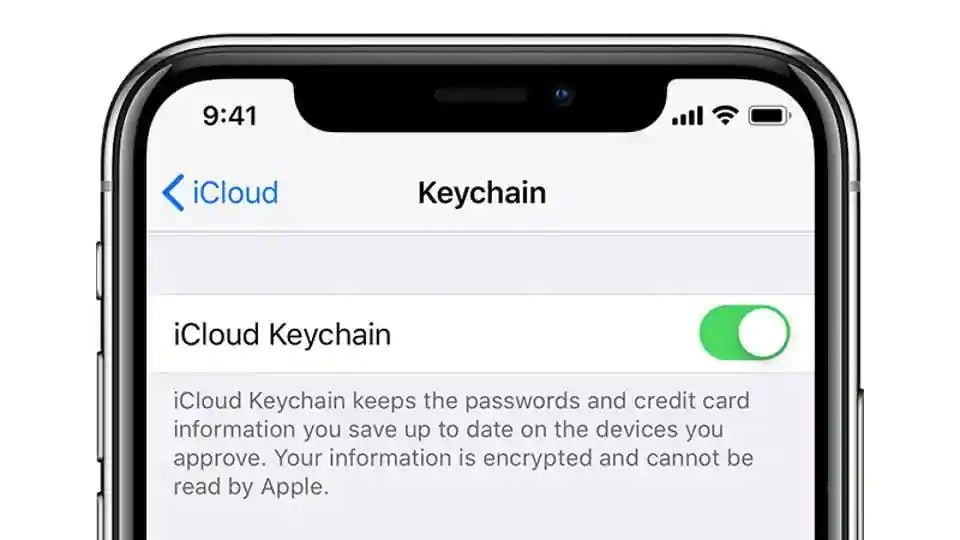 In that regard, we would suggest you switch to the default password manager. So head over to the Settings page on your device and scroll to the Password section. Then go to the Autofill Passwords section and select iCloud Keychain from the list. See if it works out and fixes the iPhone Keyboard Not Showing Up issue or not.

If you had connected an external keyboard via Bluetooth, but then forget to disconnect it, then the device’s Bluetooth will keep on searching for the keyboard. This might cause an issue or two. As a result, when you are done with the external keyboard, it is recommended that you turn off Bluetooth. You could do so either from the Control Centre or by heading over to Settings > Bluetooth. See if it is able to fix the iPhone Keyboard Not Showing Up issue.

With the passage of time, the iPhone’s battery capacity might deteriorate. And this in turn would have an adverse effect as some in-device functions might not perform as expected. So first off, head over to the Settings menu on your device and go to the Battery section. 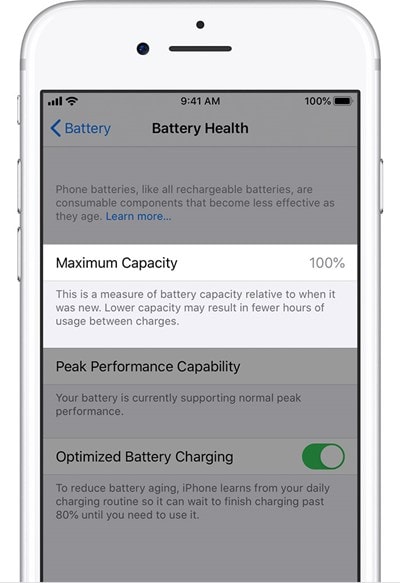 Then tap on Battery Health and check out the percentage under Maximum Capacity. if it is somewhere around 30-40%, then it’s time to replace it with a new one. However, keep in mind that you should only do so from an authorized Apple service center.

So this was all from this guide on how to fix the iPhone Keyboard Not Showing Up issue. We have shared seven different fixes for the same, do let us know in the comments which one managed to work in your favor. Rounding off, here are some equally useful iPhone Tips and Tricks, PC tips and tricks, and Android Tips and Trick that you should check out as well.