Motorola has just launched its latest smartphone for users. It goes by the name of Moto G7 Power. However, customers want to know whether the new Moto G7 Power is waterproof or not. Well, in this post, we are going to perform Moto G7 Power waterproof test to find out the truth.

The smartphone market is booming up and new smartphones are being launched by companies every week. The latest smartphone by Motorola, Moto G7 Power smartphone is also a great device for modern consumers. Since there is no information about the IP68 waterproof rating for the device. Many customers want to know whether Moto G7 Power will survive under water or not. To test this out, we will be conducting Moto G7 Power waterproof test to find out the truth. 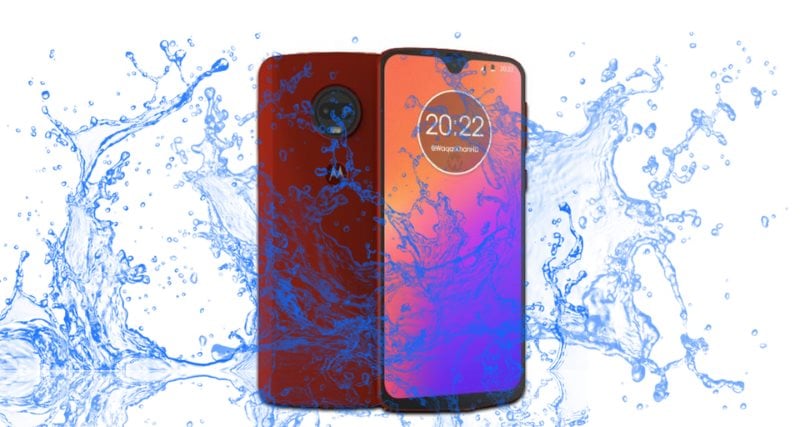 After performing the splashproof test we didn’t find any signs of damage on the device. It seems that the device is indeed splashproof to some extent.

After testing Moto G7 Power in artificial rain condition, we came to know the device holds good in rainy conditions. However, the user can’t make or place calls because the speaker doesn’t work properly in shower conditions.

After performing this test we found out that the device cannot hold under water. The speaker has a distorted sound.

After the dustproof test, no dust was found in the internal parts fo the device. This shows that indeed Moto G7 Power is dustproof.

The latest Moto G7 Power isn’t officially IP68 certified. However, it will survive some water splashes, accidental drops of water or everyday use in the moderate dusty environment.