When it comes to acoustic, it’s almost impossible to find a competition to the quality and product that JBL offers, especially their headphones. From the sound, quality performance, drivers to latency, everything is just adorable about JBL. The JBL T450BT is an affordable extra bass Bluetooth headset from the company. And as the name says, it offers comparatively some extra bass, better battery life, and features Bluetooth version 4. However, many users are facing problems with the headset. The device isn’t turning on after charging. To be very precise, users are facing the JBL T450BT headset won’t turn on after the charging issue.

That said, is there any available workaround to fix the problem. Yes, there is, and this post is all about that. Here, we are going to talk about how to fix the JBL T450BT headset that won’t turn on after charging. So, without wasting further time, let’s get straight into the topic. 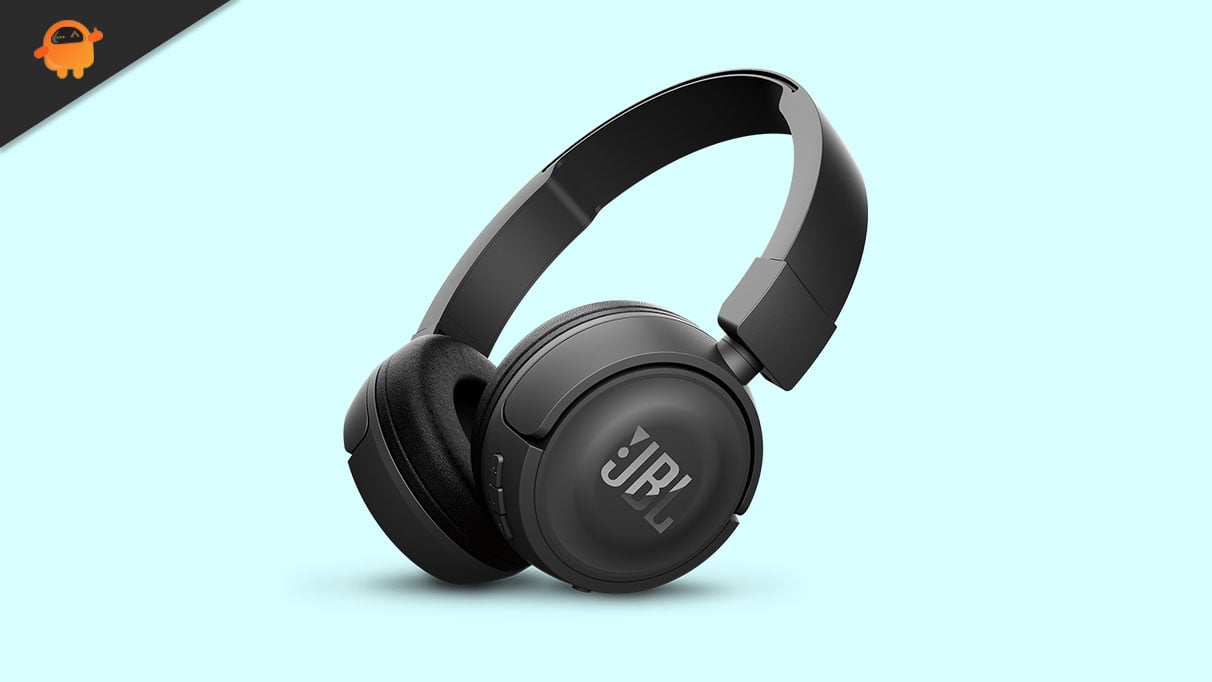 There can be several reasons because of which the JBL headset is not able to turn on after charge. From corrupted motherboard, faulty battery, to defective USB cable, anything can cause the mentioned problem. But thankfully, all these reasons are curable, and can easily be solved by some simple workarounds. So, let’s check them, out one by one.

The very first reason that can cause the mentioned problem is that you haven’t fully charged the headset. The chances are high that the battery isn’t fully charged or has drained out due to some reason. Whatever the reason may be, plug in the headset and allow it to charge for a few hours.

After a few hours, plug out the headset from the charge, and check if it is getting turned on or not. If yes, you are good to go. However, if the problem continues, move on to the next workaround.

If you kept the headset on charge for a while, but you noticed that it isn’t getting charged, then it is a strong indication that there is some problem with the USB cable or the charging adaptor. A faulty USB cable and adaptor will not allow the headset to charge, even if you have turned on the power supply.

In such a scenario, try getting a new USB cable or adaptor to fix the problem. Now, check whether the new accessories make any difference or not.

Similar to any headset, JBL T450BT will also not turn on immediately just after plugging it out from the charge. You should give the headset a few minutes to come to the ideal state before getting into the booting process. However, if the headset doesn’t turn on even after waiting for a few minutes, then you can try the below troubleshoot method.

That’s it. You have troubleshot the JBL T450BT headset. Now, check if the problem is fixed or not. If not, move to the next workaround.

Resetting the headset is another effective way by which you can fix the mentioned problem. If the headset driver or software has been corrupted by a bug or glitch, then you are most likely to face the problem. But thankfully, you can always reset through the reset process to eliminate that bug in the headset. Below are the steps you need to follow to reset the JBL T450BT headset.

Resetting will force start the headset. And when the process is complete, you will be able to enjoy the device without any interruption.

A faulty power button can also cause the JBL T450BT headset won’t turn on after the charging issue. Thus, make sure the power button is working fine. You can check, by simply touching it. If the power button feels loose or is getting pressed very easily, then it indicates that there is some issue with the button.

In such a scenario, take the headset to a hardware shop to get it repaired. And in case, if it is still in warranty, you can ask the JBL support team to replace the product or refund your money.

A faulty motherboard can also trigger the mentioned problem in the headset. Furthermore, it can also damage the performance of the device. So, if it is possible with you, dismantle the headset and look for the damage in the motherboard.

However, we recommend you to take it to an expert and ask him to solve the problem. But in case the problem is severe, and the headset is still in warranty, you can contact the JBL support team.

Lastly, a damaged battery can also cause a problem. So, as a solution to it, dismantle the headset and check if the battery can be repaired or not. If not, replace it with the new one. Or, contact the JBL support team if the headset is still in warranty.

This was all about how to fix the JBL T450BT headset that won’t turn on after the charging issue. Let us know in the comments whether the headset is now charging or not. You can also share any other workaround that you think will be helpful in the situation. Moreover, feel free to check our other guide on various problems revolving around the different headsets.