Lego Star Wars: The Skywalker Saga is a Lego-themed action-adventure video game developed by Traveller’s Tales and published by Warner Bros. Interactive Entertainment in April 2022. It’s the successor to Lego Star Wars: The Force Awakens, where players can go through all nine Star Wars saga films. So far, players quite like this game, according to reviews. This video game has some issues like the black screen on PS4/PS5 consoles that need to be fixed.

Well, it’s one of the common issues among Lego Star Wars The Skywalker Saga players these days, no matter which gaming platform you’re using. According to multiple reports, whenever you try connecting the PS4/PS5 console to your TV, you might see the PS5 screen goes black after booting up the PS logo. It appears when the HDMI cable doesn’t work properly, or your TV does not support the output resolution. So, you might get stuck on a black screen during the gameplay. 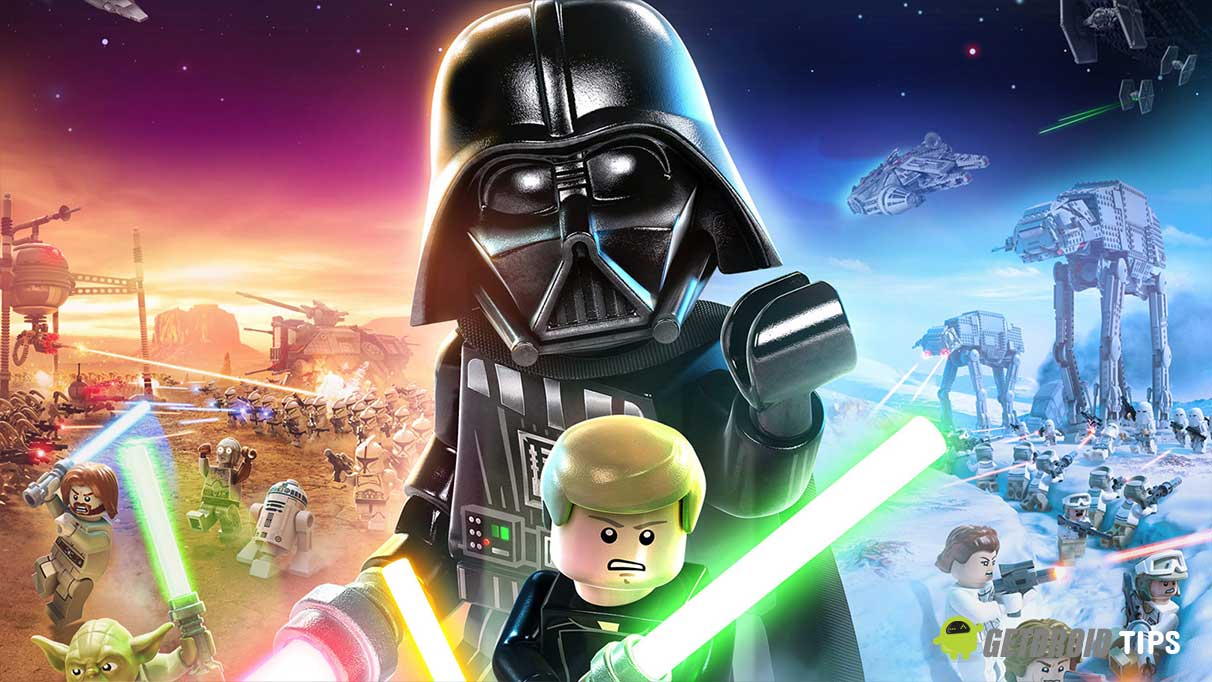 Note: All of the Lego Star Wars The Skywalker Saga game files (locally saved data) will be deleted from your PlayStation console. Since you’re online, all saved game data will be there on the cloud unless you delete cloud saves manually.

Check whether this issue has been fixed with the Lego Star Wars The Skywalker Saga game or not. If not, follow the next steps below.