If you’ve been facing the same issue for a while, don’t worry, as we’ve shared a couple of possible workarounds for you that may come in handy. Although these methods are common for most game crashes on PlayStation consoles, you should check them out. We can’t blame developers for such issues because the startup crashing or not launching issues may appear due to several other possible reasons that we’ve briefly mentioned below. 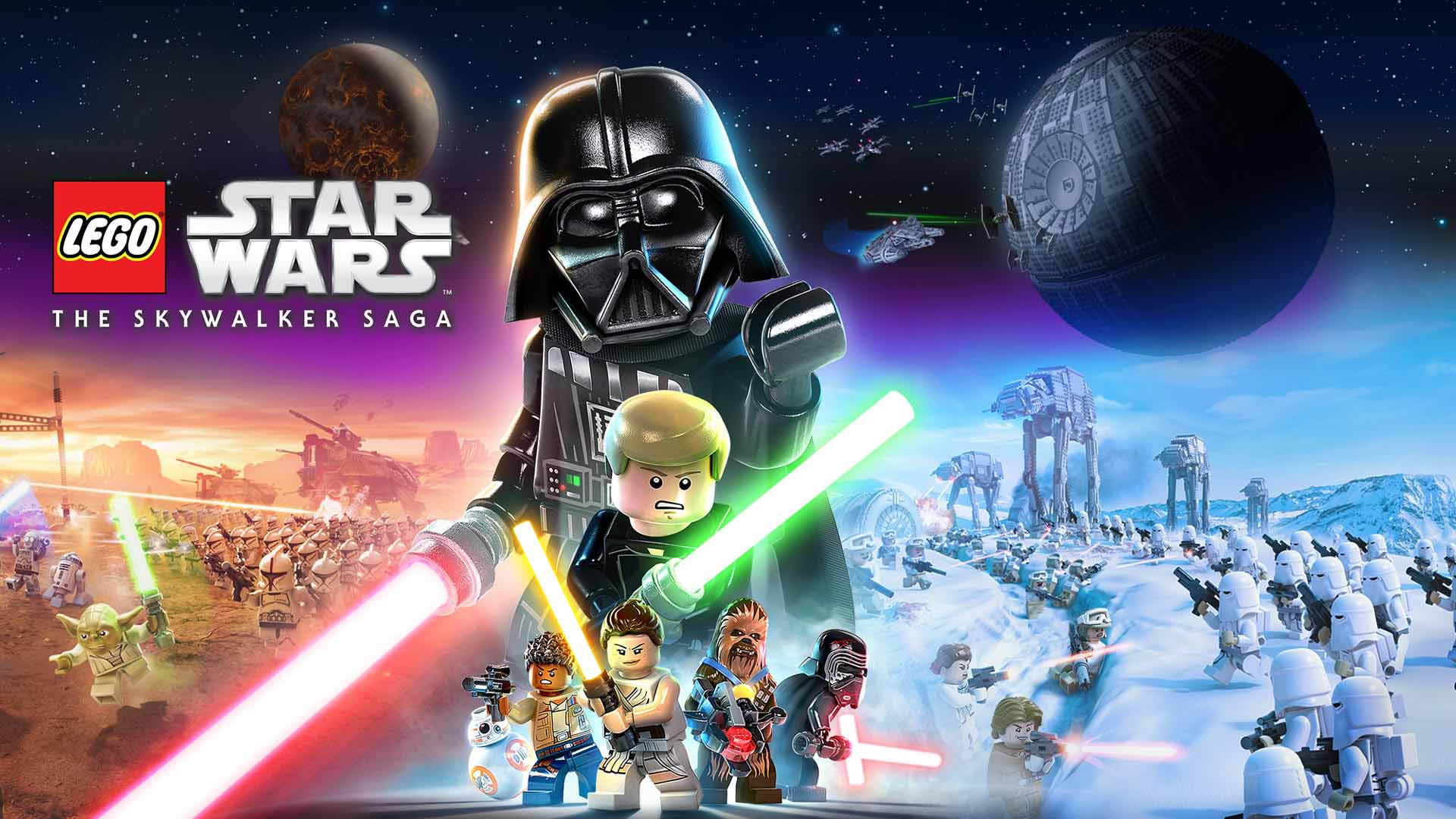 Fix: Lego Star Wars The Skywalker Saga Crashing or Not Loading on PS4 and PS5

The chances are that you’re encountering startup crashing issues or even the game not launching due to outdated game versions, outdated system software, corrupted saved game data, game database-related issues, etc. In some cases, issues with the game installation or console-related glitches may trigger such problems for the console players. You can jump into the steps below to check it out as you’re now aware of it.

All the game files which are locally saved will be deleted from your PlayStation console. But don’t worry. Since you’re online, all saved game data will be there. This should fix the Lego Star Wars The Skywalker Saga Crashing issue on PS4 or PS5 Consoles.

Check whether this issue has been fixed with the Lego Star Wars The Skywalker Saga game or not. If not, follow the next steps below.

If in case, the crashing problem persists with Lego Star Wars The Skywalker Saga game, then make sure to uninstall and reinstall the game on the console. It should gonna fix the issue. To do so: