Life360 app is one of the famous apps when you are thinking to track the location of your family members and friends. It has been made by keeping in mind the situations like an accident or other situations like this. The app also comes with driving speed detection as well as crash detection. And, these things can be shared easily by using the location feature.

But, many users are reporting that their Life360 app is not updating location properly which is a major issue. As the other user will be not able to get the exact location of your in critical situations. Also, they will be not able to check the driving speed detection as well as crash detection. So, below are the methods to how to fix this issue.

Fix: Life360 Notification Not Working on Android and iPhone 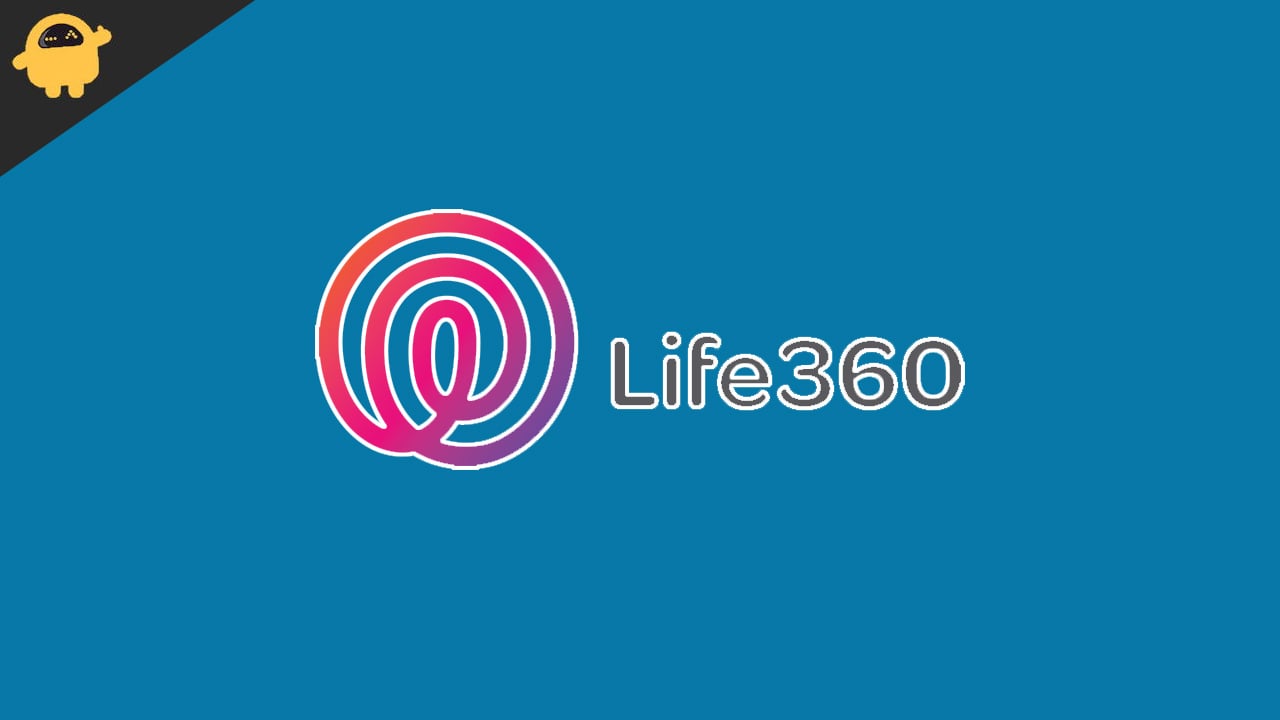 Why is Life360 App Facing Issue with Location?

There might be a lot of possible reasons behind not updating the location properly. It can be a device issue, network issue, app issue, or another issue. So, check out the possible reasons for the cause of the issue.

We are here with the methods through which you will be able to fix the problem easily. So, make sure that you implement the methods properly. Now, check the methods which are given below.

So, if you are facing this issue then the first thing that you should try is to restart your device. By restarting the device, you will be able to fix this issue if it is causing due to some files not loaded properly. So, close the app and Switch off your phone, and after it again turn it on. Now, again check whether the issue has been fixed or not.

If the issue has not been fixed and it is occurring with you, then you should try checking for updates. As many times, users have reported that they were not using the latest version of the app and that’s why they were facing this issue.

Sometimes there is some issue with the startup of the app files which might create an issue and this can be fixed by clearing the cache files of the apps. So, to do this, go to the App info of your Life360 and select storage. Now, you will see the option of Clear Cache, so click on it. After it, again start the app, it will take some time as it will be installing the required files for the startup, and after it check whether the issue has been resolved or not.

If you are still facing the same issue then try checking the permission of the app that you are giving to run it. As the new feature of Google and Apple allows you to choose between the permission that you want to give the apps, then there are possibilities that you might have removed or not given correct permission to the app. So, to do this, follow the steps which are given below to check the permissions of the apps.

This issue might also occur if you are not connected with proper mobile data or in a location where network strength is low. So, to ensure that the network connection is working properly or not, run the Internet Speed Checker. This will tell the upload and download speed of your network to see whether it is stable or not. If it is not, then this issue might be due to the Internet Connectivity problem. So, it will be better to switch to another network connection to fix this issue.

If your account has been logged in on more than one device then you are likely to face this issue. So, to prevent this from happening, only log in to a single device that you are using regularly. And, don’t log in to other devices. As it will create confusion for the app and it will be not able to work properly because of this.

If you are facing the issue of the location not updating properly then try restarting the app by closing it from the background as well as the foreground. So, when you have fully closed the app then again turn it on and check whether the issue has been fixed or not.

Even after following the methods, if your issue has not been fixed then you can try uninstalling and installing the app to fix the issue. As there might be some corrupted files due to which this issue is occurring with you. Therefore, we will suggest that you should uninstall the app and after it again install it from the play store. And, after installation, check whether the issue has been fixed or not.

So, if you are still facing this issue then contact the developer and also report a bug. As there might be some issue with the app due to which it is not working properly for your device. So, when you contact them, they will ask about the issue, so tell them. After it, they will check and will give you the fix or if there are some bugs in the app then they will fix it and push updates for all the devices. But, before that, try all the methods properly as there are very less chances of this type of issue.

So, in this guide, we have mentioned all the reasons through which this issue might occur along with the methods through which you can fix it. So, I hope all the methods and reasons are clear to you. Therefore, try all the fixed methods carefully. Also, If you have fixed the same issue then do share it with us in the comment section below.