After the recent release of LineageOS 19 based on Android 12, developers are heading towards LineageOS 20 development. As an aftermarket firmware, LineageOS has its own userbase and features more than any other custom firmware in the market. Android 12 is also the latest stable version in the market right now that offers a bunch of features and improvements. Here we’ll gonna share details about LineageOS 20 Downloads, Features, and Update Tracker. 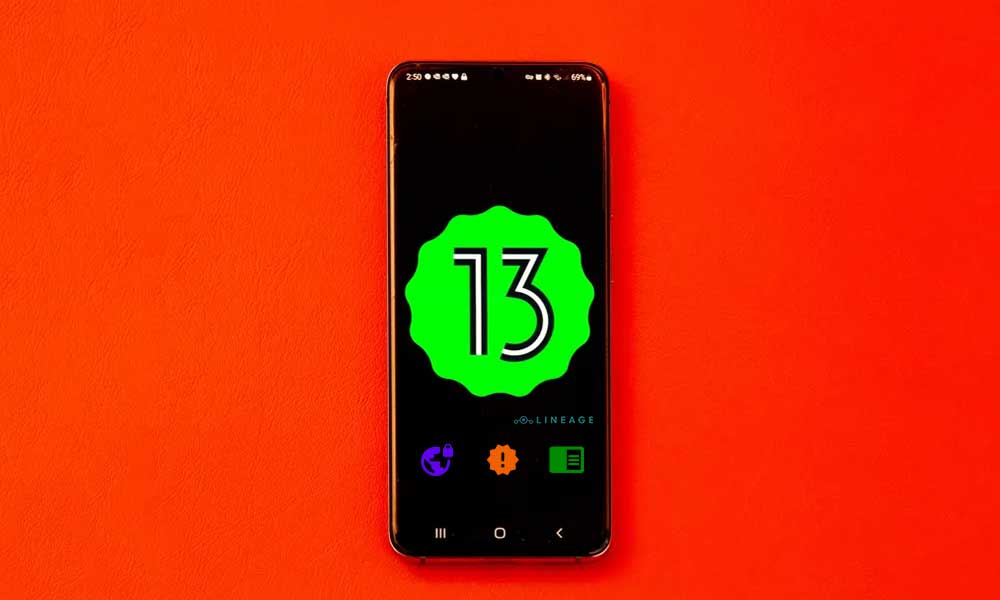 LineageOS is known for almost stable Custom ROM based on AOSP build for a bunch of devices that offer customizations and OTA updates pretty well. Interested Android device users can easily get out of the heavy and bloated stock firmware that comes out of the box by flashing the LineageOS ROM. It brings plenty of customizations and users can also install root access apart from installing custom modules. LineageOS also offers firmware updates. 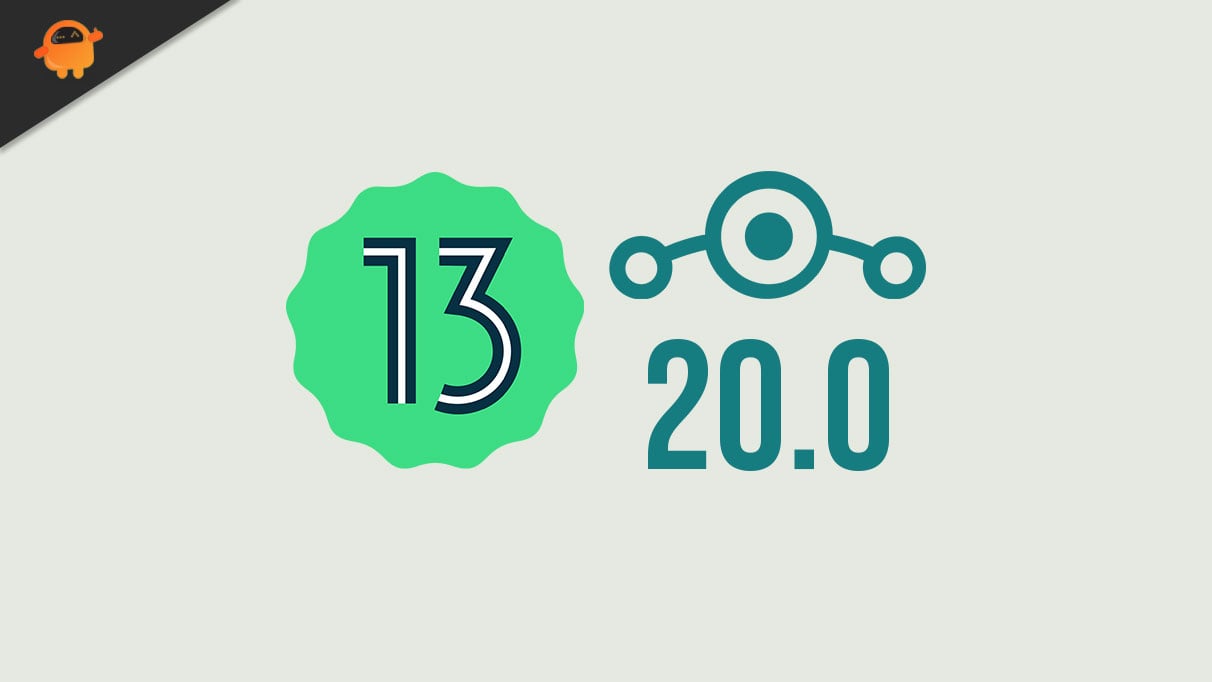 Additionally, Android 12 styled icons, themes, animations, visual elements, plenty of configurable pages, etc have been added to the LineageOS 19 ROM. You can check out detailed info on the official LineageOS Blog.

Now, talking about the LineageOS 20 ROM, there is no official announcement available yet by the developers. We’ll have to wait for the unofficial builds first to at least get an idea of what kind of UI elements will gonna look like and how the software will work based on Android 13. Currently, Google is running the Android 13 OS Public Beta build to the eligible Pixel devices officially for the beta testing phase. We’ll have to wait for the Android 13 platform stability.