Logitech G923 is one of the best game controllers out there that lets you play games like the Forza Horizon franchise, Snowrunner, GRID (2019), and others. It comes with advanced firmware that monitors input by the user and translates it into an in-game performance that makes driving cars in the game much like a first-hand experience where you are actually driving the cars. 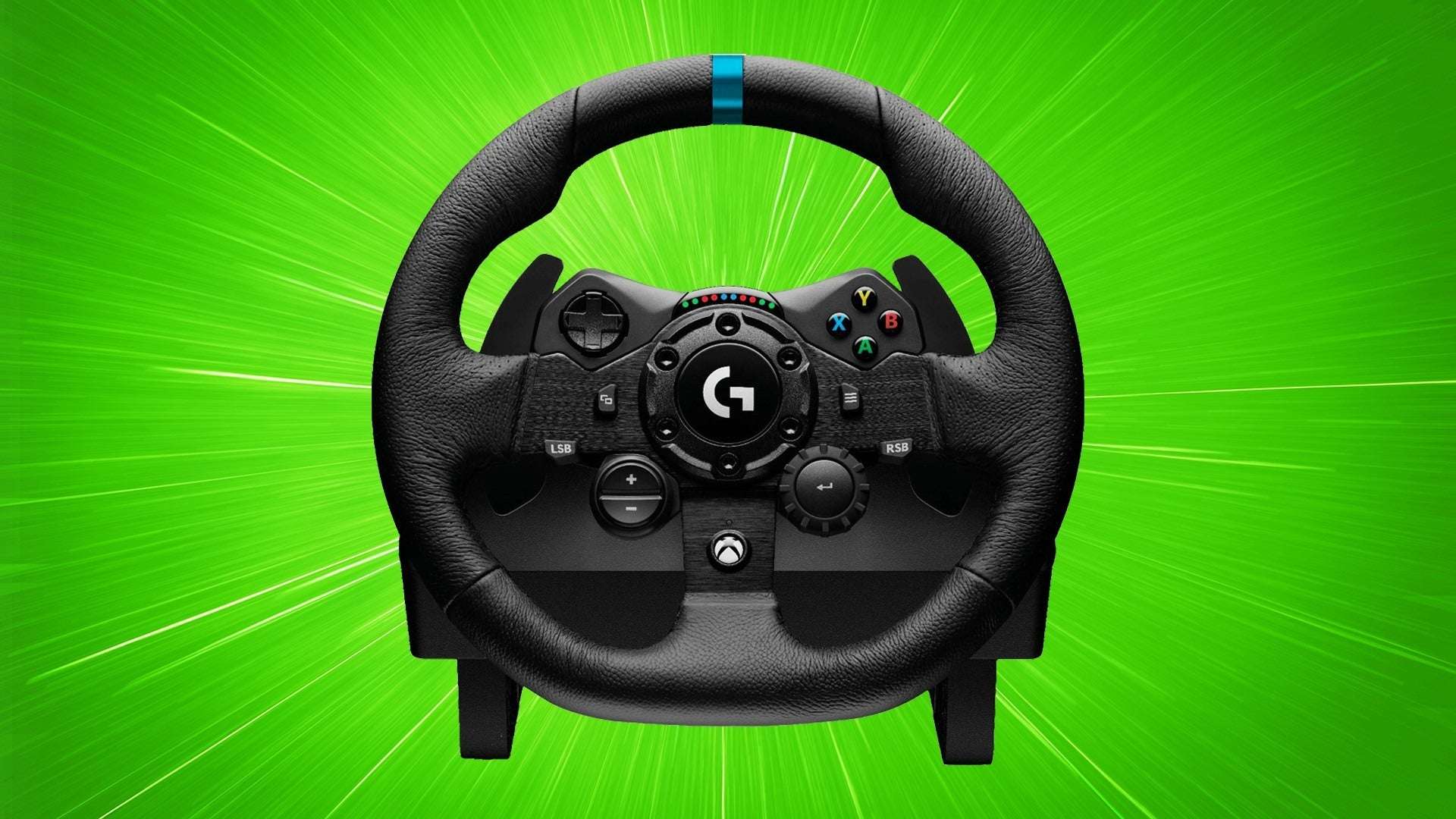 Since you are required to connect the Logitech G923 controller with the Xbox or PC as well as make sure there’s a connection between the steering wheel and the pedals as well. Thus, there are many connections to make here so you need to make sure these connections are secure. Once the controller is connected to the system, you should be able to see some kind of LED notifications on the steering wheel. The Logitech G923 PS edition has an LED light on top while the RPM LEDs for the Xbox version will be all lit up. Make sure all the connections are secure but not too tight or too loose.

A user reported that the Logitech G923 controller isn’t recognized on Breakfast although any other games on PC recognize it without any hassle. Apparently, disabling Steam Inputs does help for users on PC playing games via Steam. Here’s how you can do it. 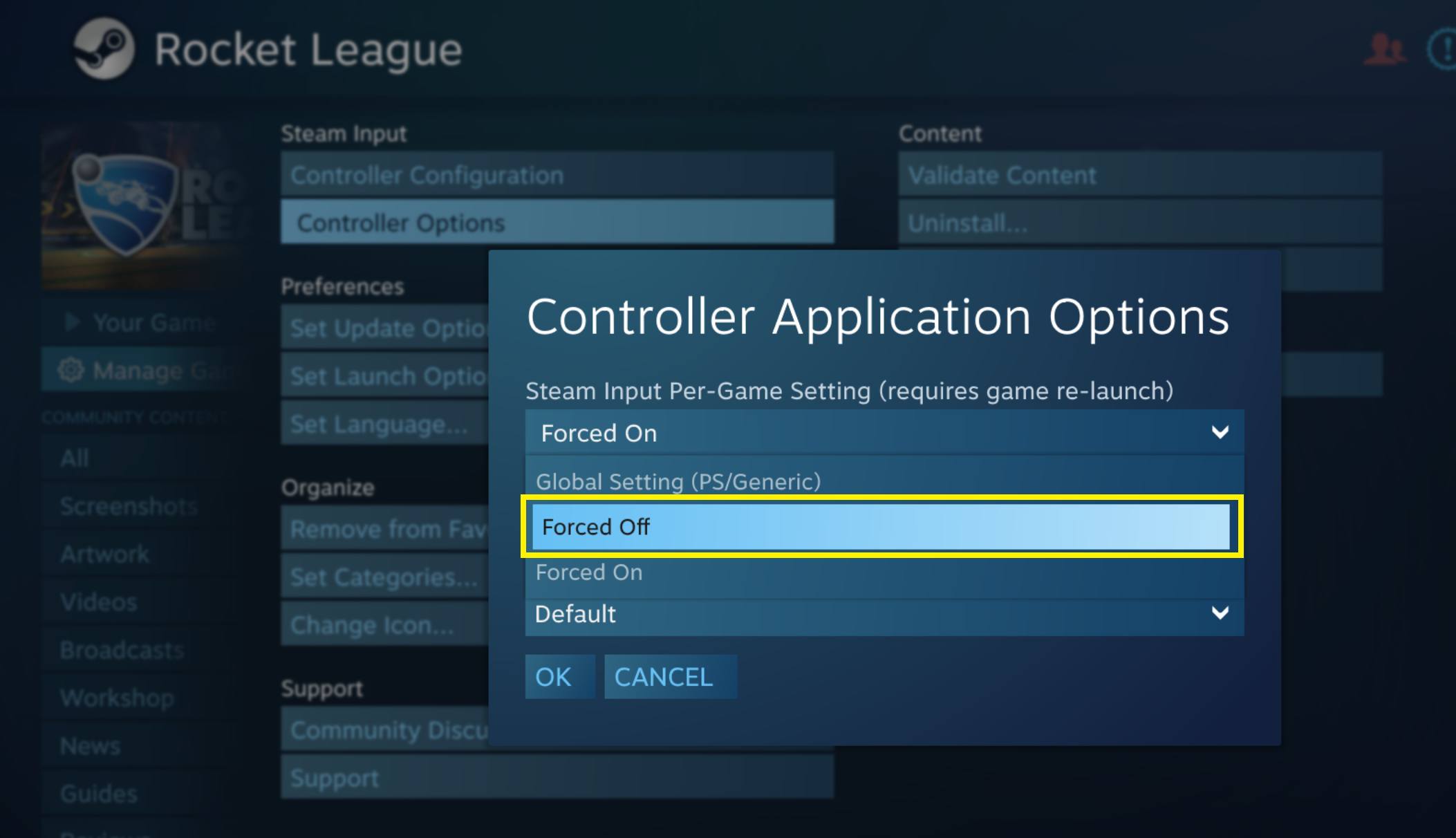 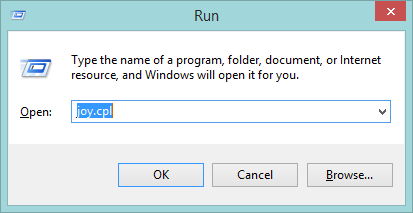 Fix: Logitech MX Keys Not Lighting Up or Not Responding

#4: Make sure Steam detects it

This is pretty important, to be honest. Steam must detect the Logitech G923 so that you can play games on it without any hassle. Here’s how you can verify it. 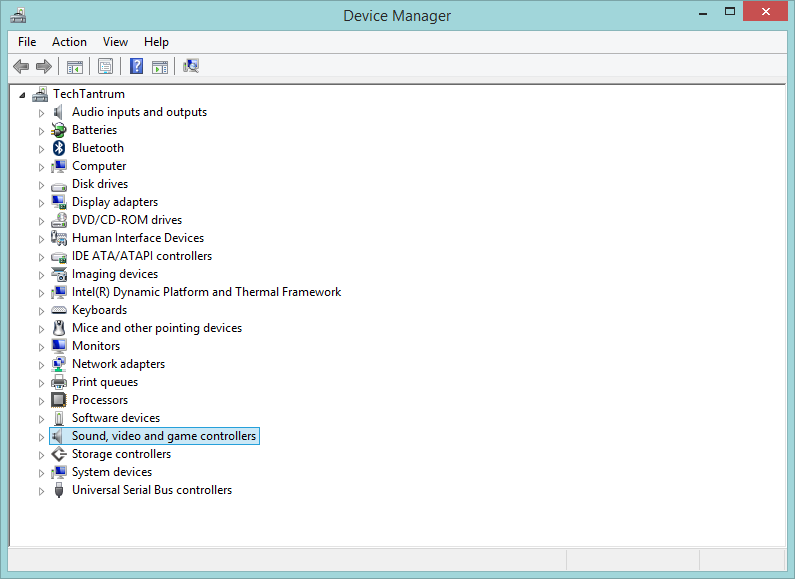 The Registry Editor lets you tweak registry settings on Windows and can be of great help if you are stuck with an app or peripheral. Talking about the Logitech G923 not recognized issue, here’s what you can do on the Registry Editor to give it a nudge and fix the problem. 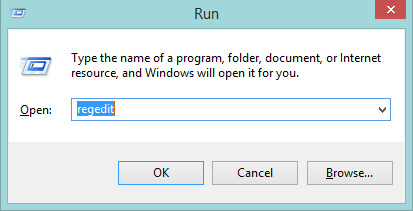 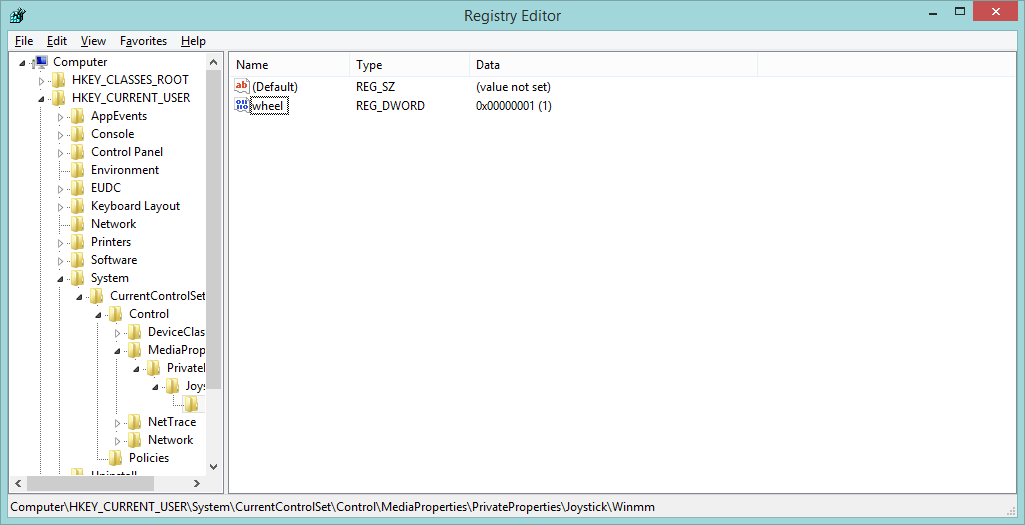 Still figuring out why the Logitech G923 is not recognized on any games, there are a few things you will have to update. This includes the games that you are playing as they should be on the latest patch to run smoothly. Apart from that, make sure you update the Logitech G HUB on your device as well as the firmware of the system aka PC/Xbox/PS that makes sure it is upright and the issue is not borne out by outdated software.