One of the benefits of a portable device like an Android smartphone is that you don’t need to carry around a standalone camera for functions like the photo and video shoots anymore; your Android smartphone, no matter how low-end, now has one. Cameras on smartphones have come a long way from when the first smartphone was launched, and we now have high-end devices from Apple, Samsung, Huawei, and others that can be (and have been) used to shoot full movies. Some of these come with a default ability to make slow motion videos, but for those that don’t have, you can make slow-motion videos on Android smartphones easily with an app called YouCut – Video Editor & Video Maker. 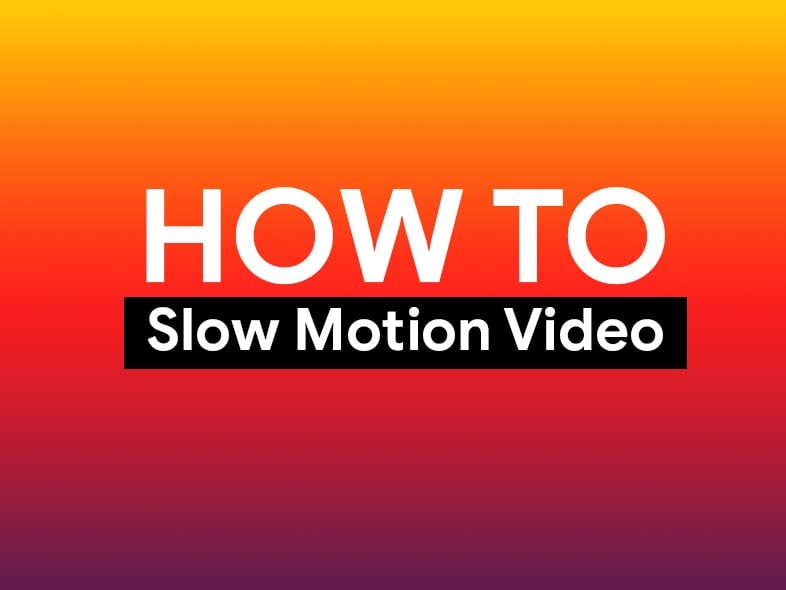 For those that didn’t know this before, making slow motion videos allows you to emulate similar effects that you see in professional movies in cinemas or on your TV at home. The good news is that you don’t need to get a professional camera that costs thousands of dollars, neither do you need to pay a video editor to do the work for you. With the YouCut Video Editor & Video Maker app, you can get the job done yourself in a short time. I’ll show you how you can make slow motion videos on your Android smartphone easily with the app in this article.

Asides from making slow motion videos,  the YouCut Video Editor & Video Maker app is packed with other features that make video editing a breeze on your Android smartphone. Here are some great features of the app:

Whoa! That’s a heavy lot of features. Now to making slow-mo videos with the app. 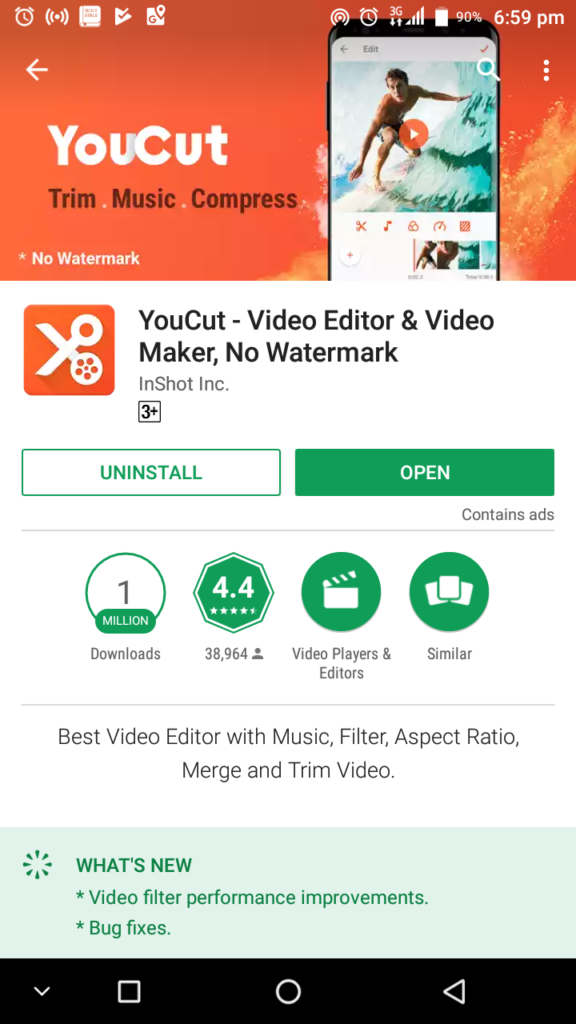