Marvel’s Midnight Suns is a tactical role-playing game developed by Firaxis Games in collaboration with Marvel Games. It will feature comic book characters from multiple Marvel Comics properties, such as Midnight Sons, Avengers, X-Men, and Runaways. The game is now available for the PlayStation 5, Nintendo Switch, PlayStation 4, Xbox One, Xbox Series X and Series S, and Microsoft Windows. As the game is just launched, several players are experiencing the black screen issue on PC while playing Marvel’s Midnight Suns. 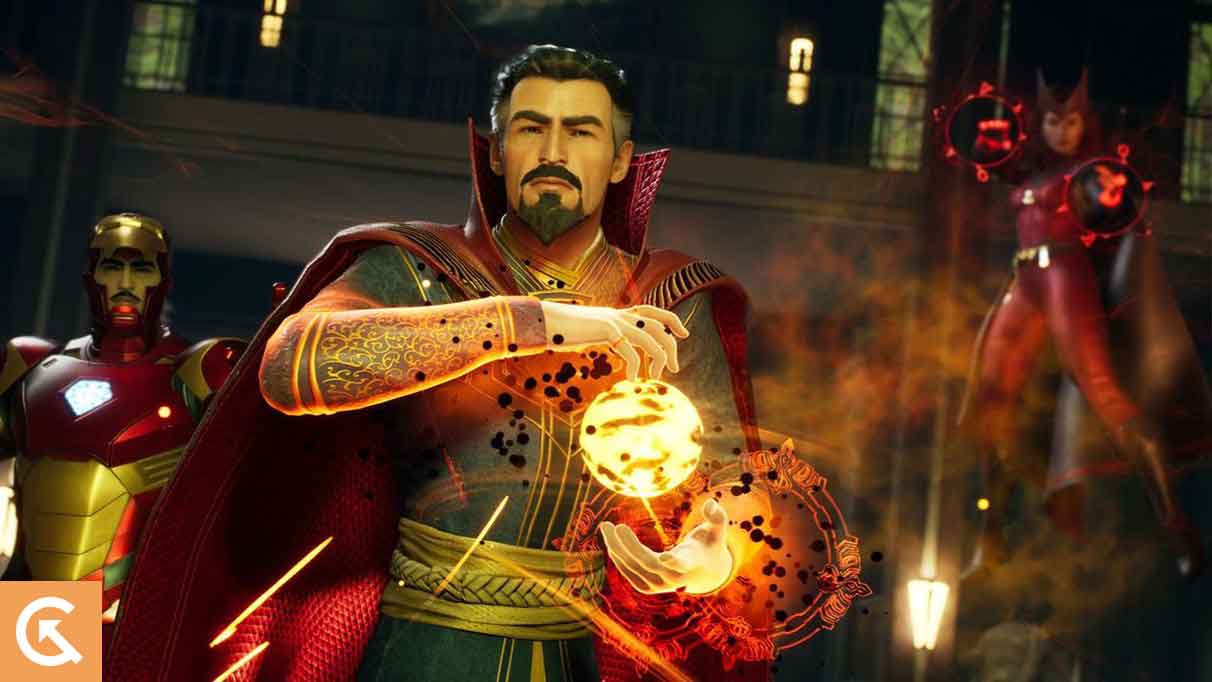 The chances are high enough that Marvel’s Midnight Suns black screen may appear due to the PC configuration compatibility issue with the game’s system requirements. Meanwhile, having an outdated graphics driver, missing or corrupted game files, outdated game version, issues with DirectX, overlay app issues, higher in-game graphics settings, etc can cause several issues with the black screen while the game launches.

If in case, you haven’t updated your Marvel’s Midnight Suns game for a while, then make sure to follow the steps below to check for updates and install the latest patch (if available). To do this:

If the game loads slowly or takes too much time in a startup, check out the system resources after launching the Marvel’s Midnight Suns game on your PC by following the steps below to check whether the RAM or CPU Usage becomes higher.

Ensure to reinstall the Microsoft Visual C++ Runtime on your computer to fix multiple gaming issues or errors completely. To do that: