The action role-playing game community has had a new game in the past 10 months; yes, you guessed right. The game is Elden Ring, rated 9 out of 10 on Steam. The developer FromSoftware designed a framework that requires players to go through Testu’s Rise puzzle, Defeat Royal Knight Loretta in Caria Manor, Start Ranni’s questline, and many other challenges.

Furthermore, many factors contribute to your victory in the Elden Ring. Among the vast number of options, the biggest concern for every player is the meta PvP level. Because this level determines the pool of players, you are matched against. On that note, we did some research into it and found something that you must read below. 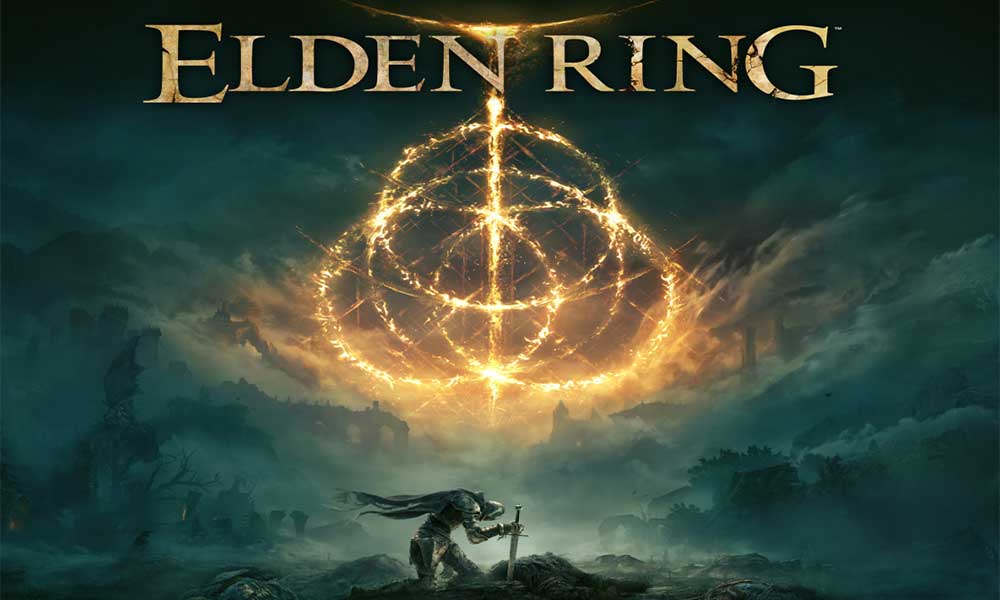 Elden Ring showcases three PvP levels that you can choose from. These levels are Invasion, Duels, Co-Op, and Haunting. Nevertheless, many other things are significant in Elden Ring, and we will tell you what levels are recommended for PvP in Meta. This is because, as we mentioned earlier, the Meta PvP level determines the number of players who will play against you.

Understand first the Meta PvP level in Elden Ring before revealing the recommended level. Meta level is an Elden Ring’s PvP Community developed In-game level dedicated to promoting build diversity and preventing players from being able to use all types of weapons and spells effectively. Players must have a proven Meta PvP level to decide this crucial point.

According to a Steam and Reddit community discussion, most recommend level 125 Meta for PvP. However, it is not officially recommended, but an official Steam member said this. Due to setting 125 as a Meta PvP level, players are getting more exposure, and their gameplay is improving because of it. Some players said 150 was better, but we found those members were beginners.

Nevertheless, sticking to the 125 meta PvP level is unnecessary since this level also depends on the player’s gameplay style and the number of in-game items he has. But yes, to get a pure build experience, you can switch to 125. You can go up to 150 Meta PvP levels if you prefer more thrilling and faith-enhancing expertise. Use the 125 meta PvP level as a rule of thumb.

The last step in this short and straightforward guide is recommending you opt for Meta PvP level 125. But you can upgrade if you want a more enhanced experience (for specific players). We have concluded that level 125 is the meta PvP level based on general players. So, even if you are a beginner, you can set your Meta PvP level to 125 and enjoy the game.